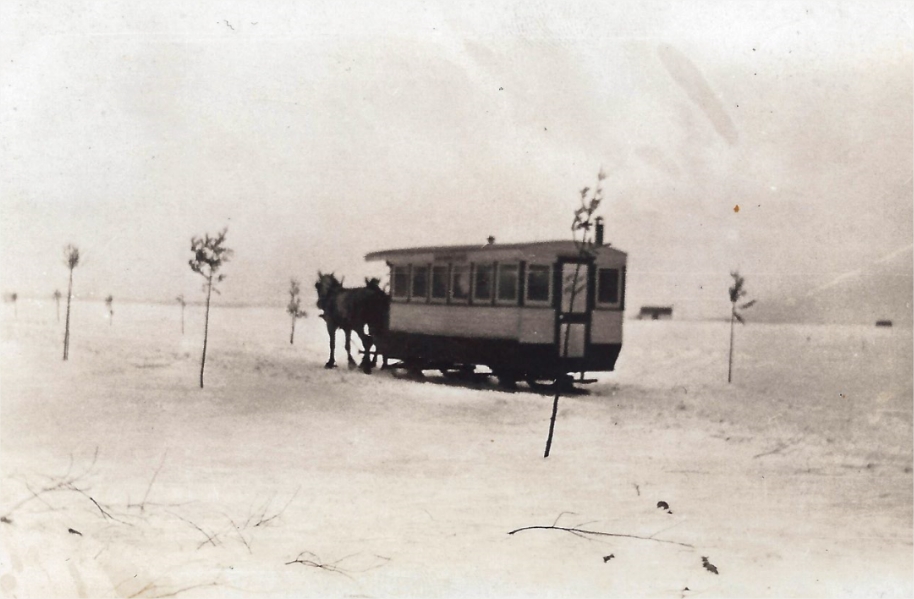 The people of Longue-Pointe and Boucherville were connected to their church, their parish and the river, as exemplified by their shared historical trajectories. This connection with the river especially has encouraged both communities to develop close relationships. The first ferry to Boucherville was put in service in 1783 by François Vinet dit Souligny. The presence of a shared topographical advantage, the Boucherville Islands, facilitated crossing. In winter, the narrowness of this part of the river meant it froze faster than anywhere else between Montreal and the south shore. 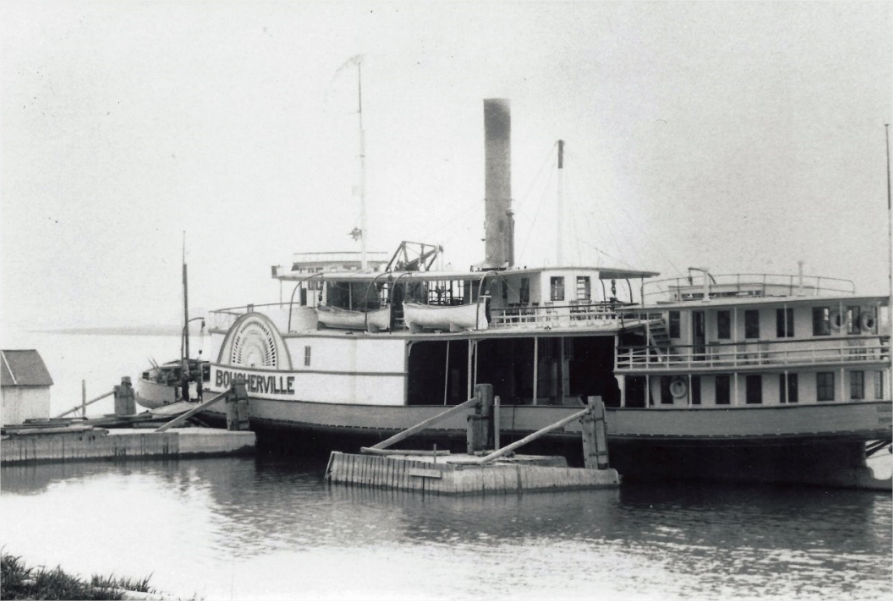 This allowed the inhabitants of Longue-Pointe and Boucherville to convert the frozen river into a connecting road corridor. This connection between Longue-Pointe and Boucherville gave rise to numerous exchanges, marriages and family migrations. Ferries and ice bridges remained the only way to cross the river before the completion of the Victoria Bridge in 1860. Over the following decades, the maritime link between Boucherville and Longue-Pointe was gradually severed by the automobile’s growing popularity, increasing maritime traffic and the construction of the Jacques Cartier Bridge in the early 1930s. 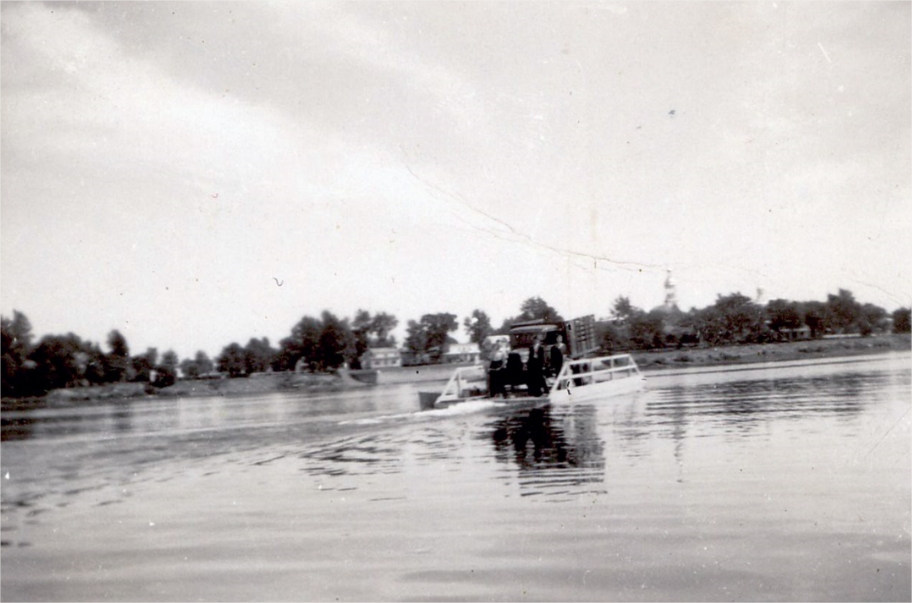