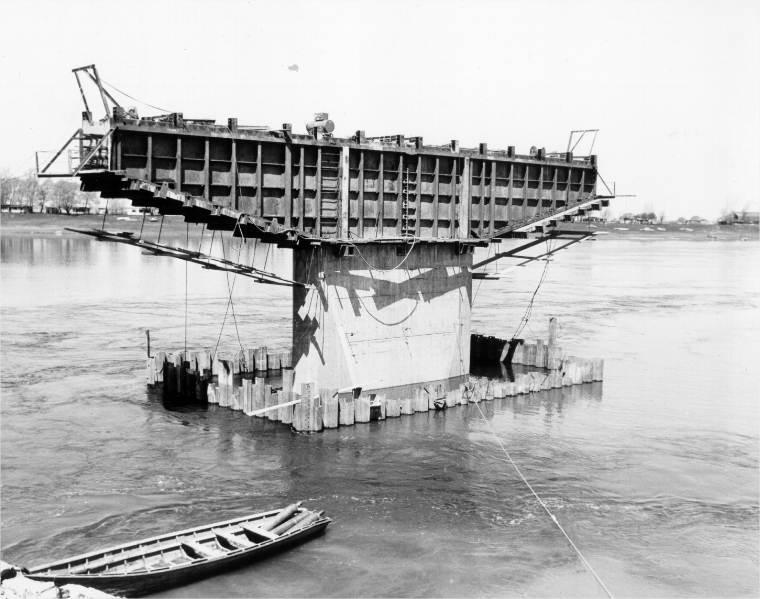 The bridge between Charron Island and the south shore is a work of unmatched genius. This bridge is one of the first in North America to be equipped with an orthotropic deck of prestressed concrete slabs connected to the longitudinal girders and cross-sectional pillars. Every span is made up of eight prefabricated prestressed concrete girders, installed one by one in a metal frame with a maintenance ramp. 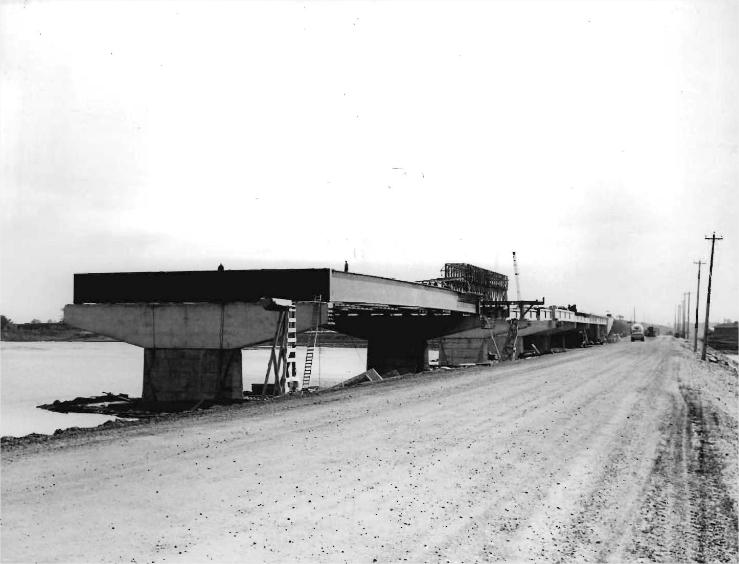 The orthotropic deck redistributes the weight of the vehicles evenly throughout the structure instead of focusing it on specific spots like on traditional bridges. Although costlier, this solution extends the overall life of the bridge. Of all the bridges over the Saint Lawrence River, this one is the least problematic.. 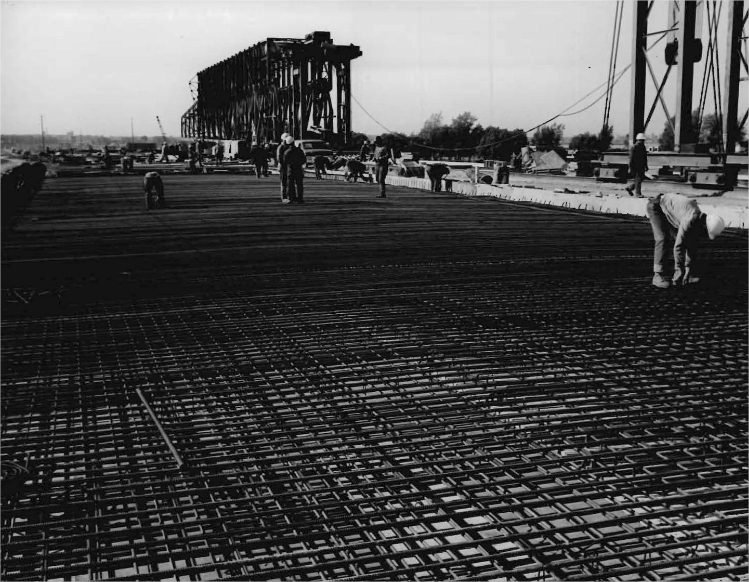