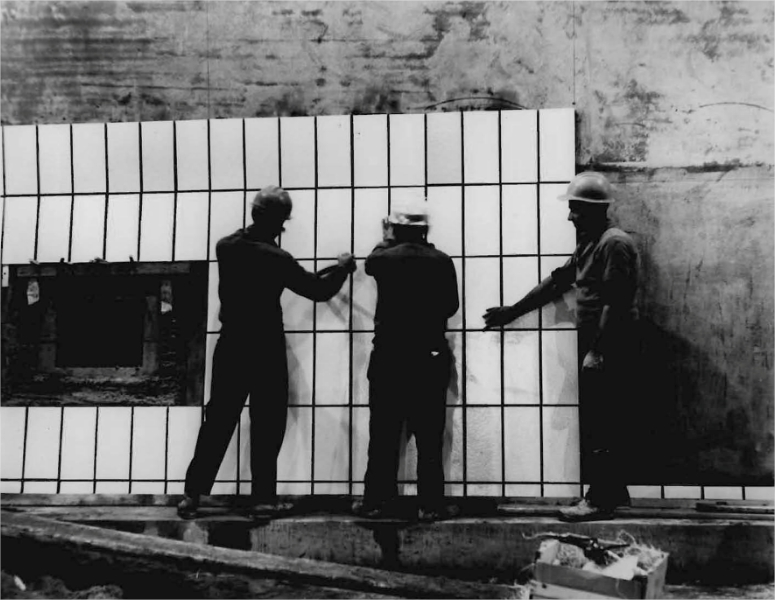 The last stage of this vast project was making the tunnel functional. The electrical system was installed, and the interior wall was covered with high-quality ceramic tiles imported from Belgium to ensure optimal lighting and better overall appearance. The tunnel was designed to be as automated as possible, with engineers opting for state-of-the-art equipment. 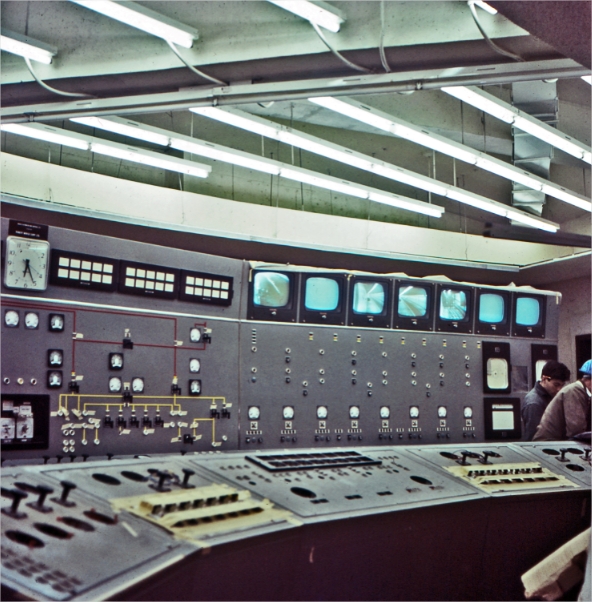 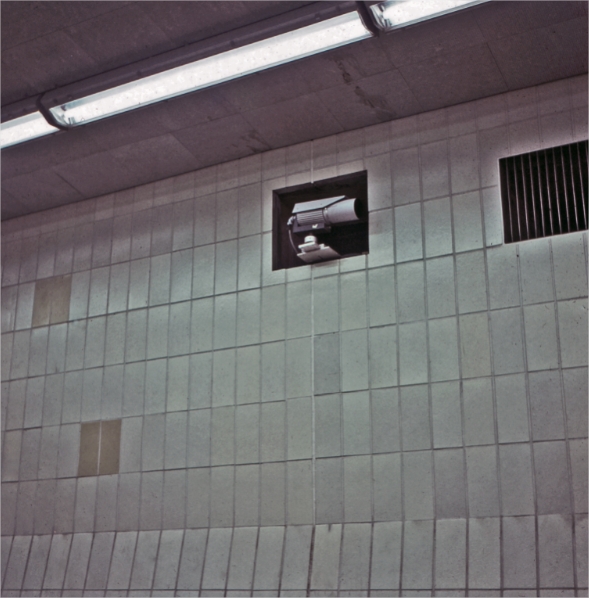 A security camera inside the tunnel, 1967.
Société d’histoire des Îles-Percées 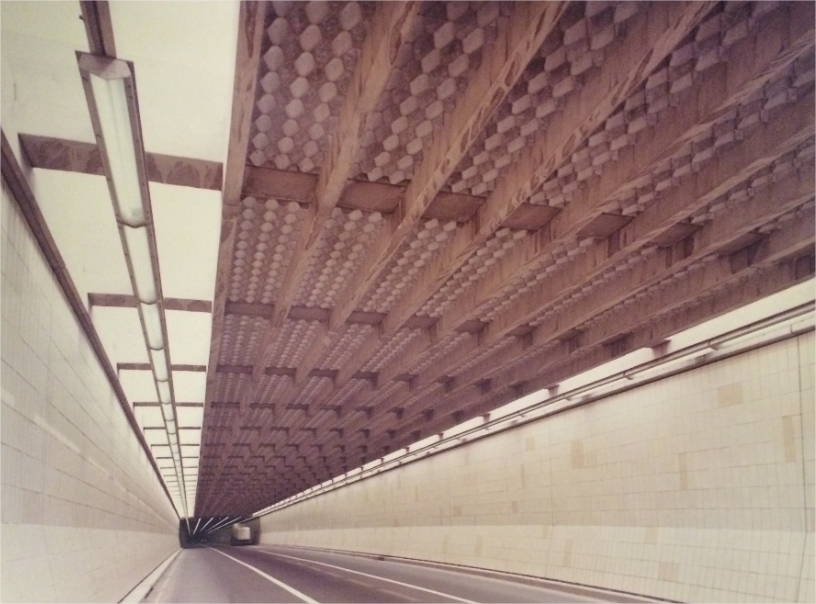 A sun screen at the entrance of the tunnel, 1967.
Quebec Transport Ministry Archives

Thanks to cameras, a technician working from an underground monitoring room in the north ventilation tower can ensure round-the-clock monitoring. This was a very innovative solution, as other tunnels at the time generally relied on routine patrols.

When a fire breaks out, motorists have access to several fire extinguishers installed throughout the tunnel. The central tube can also be used to evacuate people via fire doors. As for lighting, the tunnel’s east-west orientation means it is at the mercy of the morning and setting sun.

To reduce glare, engineers devised sun screens that create a transition period between natural and artificial lighting. Lights in the tunnel also adapt to lighting conditions outside. The road is also heated near the approaches to prevent snow build-up. The tunnel walls are built at an angle for two reasons: mitigating noise and reducing the feeling of claustrophobia.