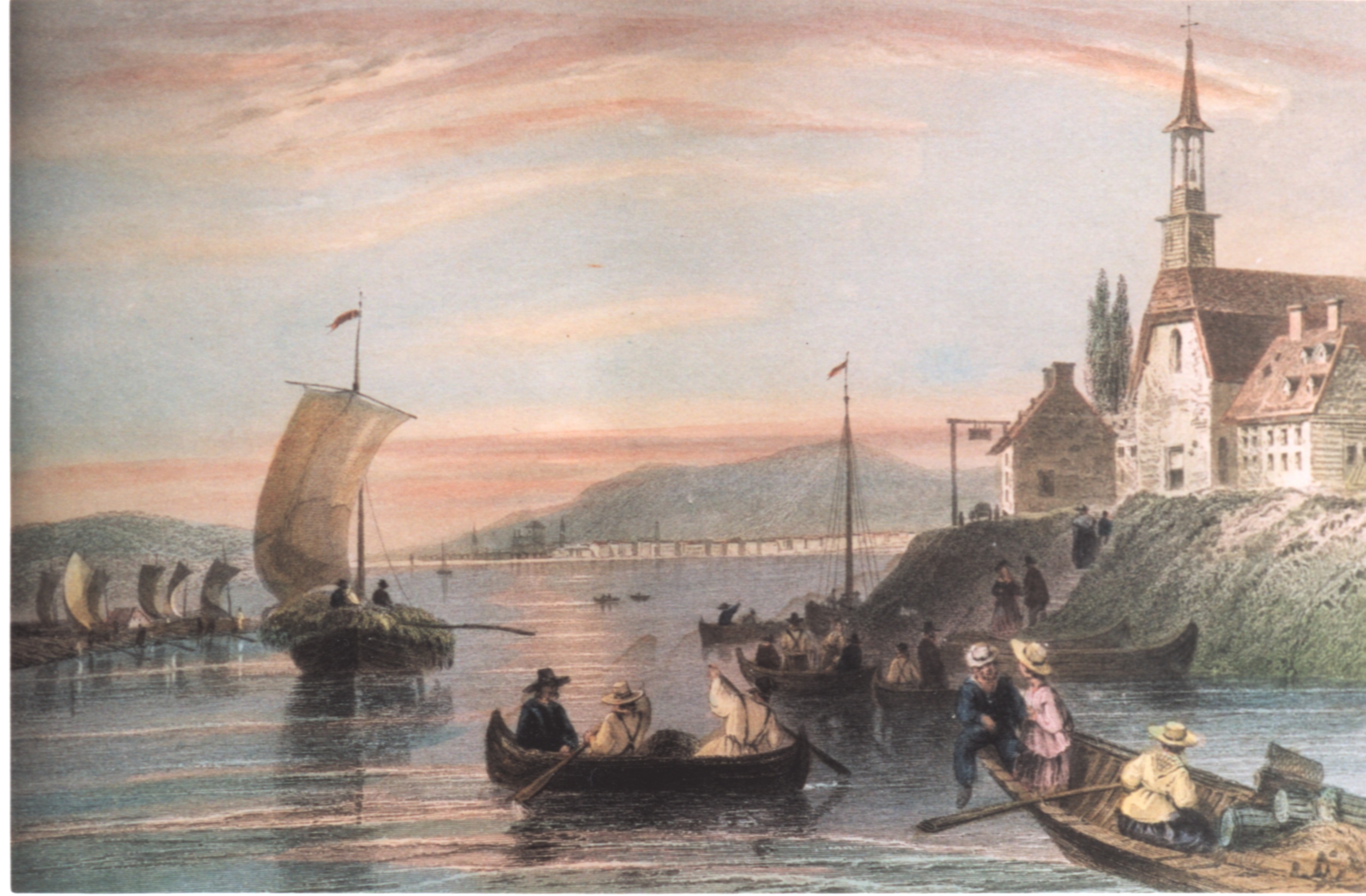 A painting by William Bartlett of the Saint-François-d’Assise Church, built in 1724.
Library and Archives Canada

The history of Longue-Pointe began in 1665 when the Sulpicians, the seigneurs of the Island of Montreal, started granting land in the east. From 1674 to 1719, its inhabitants belonged to the Pointe-aux-Trembles parish. 1722 saw the foundation of the Saint-François-d’Assise parish. The stone church facing the river was attended by the local population, as well as some parishioners from Côte-Saint-Léonard, a concession a little further up north still in want of a place of worship. The 1825 census revealed a handful of craftspeople and traders within the locality who had their shops near the parish church. The population of 791 was clustered around the town centre. 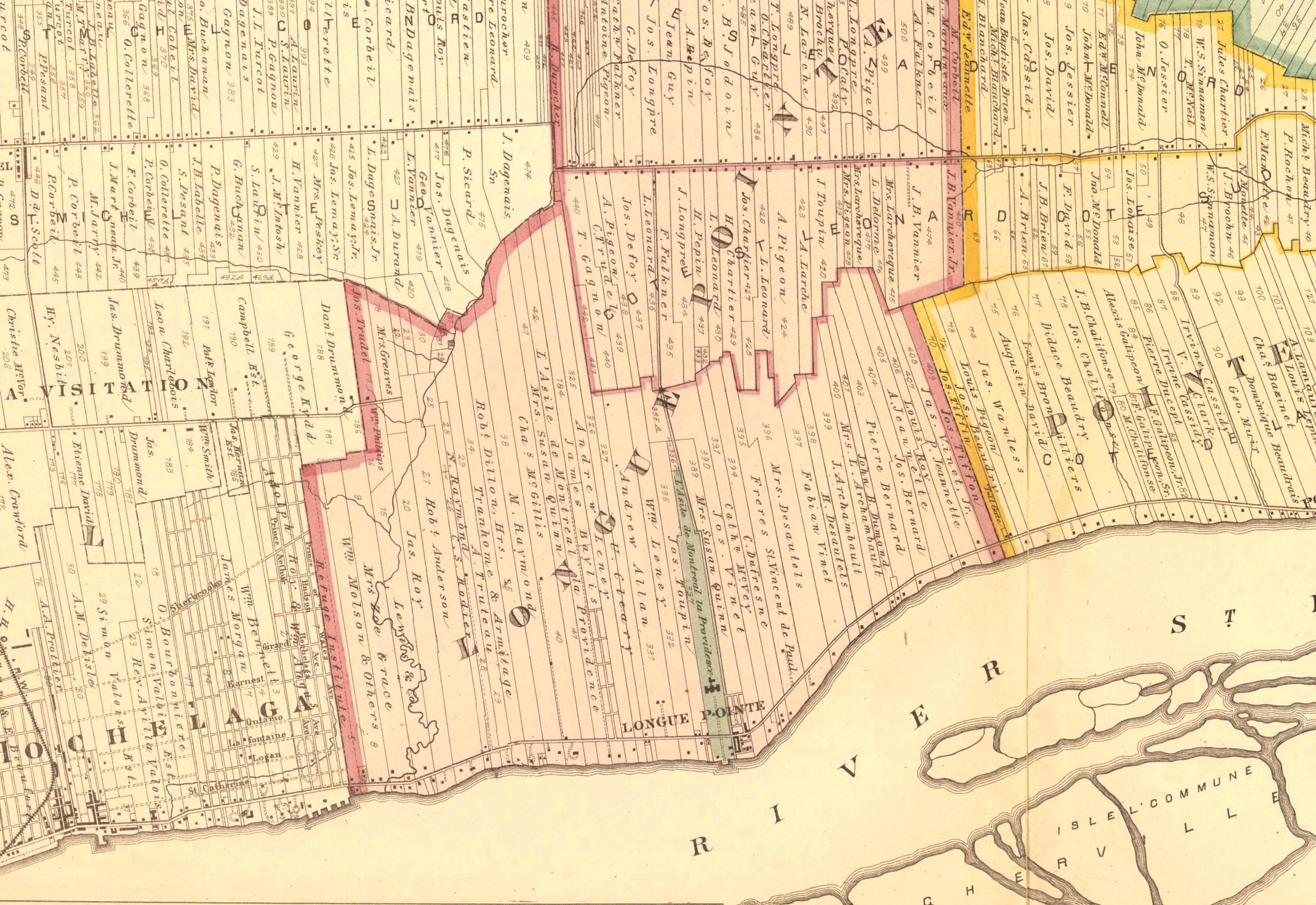 In the second half of the 19th century, a few streets were opened north and south of the public road (Notre-Dame Street) as larger institutions started coming to Longue-Pointe. Already present in the region since 1846, the Sisters of Providence founded the Saint-Jean-de-Dieu Hospital in 1873, as the Brothers of Charity were opening the Saint-Benoît-Joseph-Labre Asylum to treat men of the wealthy class. 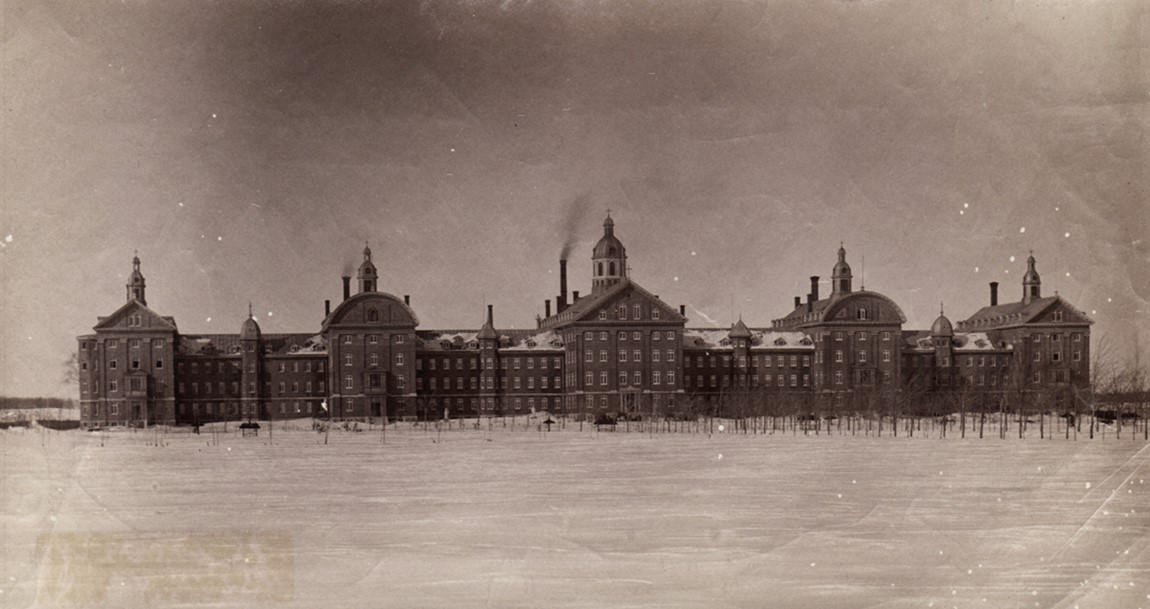 The first Saint-Jean-de-Dieu Hospital, built in 1875 and which burnt down in 1890.
Sisters of Providence Archives

Towards the end of the end of the 19th century, the town of Longue-Pointe became a major holiday destination. To escape the hectic pace of the city, upper-middle-class families owned villas “in the country”, meaning around the periphery of the Island of Montreal. Longue-Pointe became the home of such famous historical figures as Sir George-Étienne Cartier who would stay at his villa named Limoilou. The Dominion Park, opened from 1906 to 1937, was an important entertainment centre in Longue-Pointe. Famous for its state-of-the-art rides, it boasted being the largest amusement park in the world. 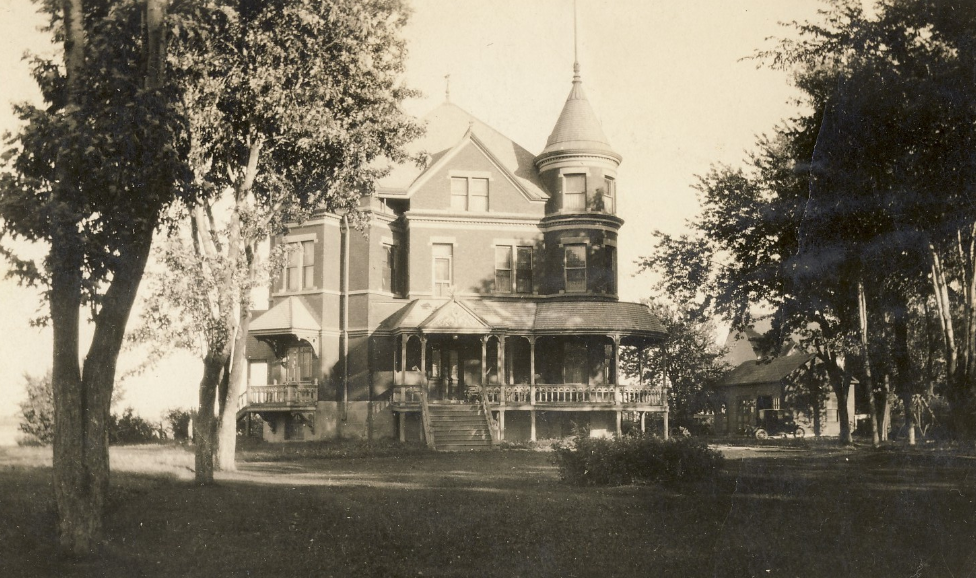