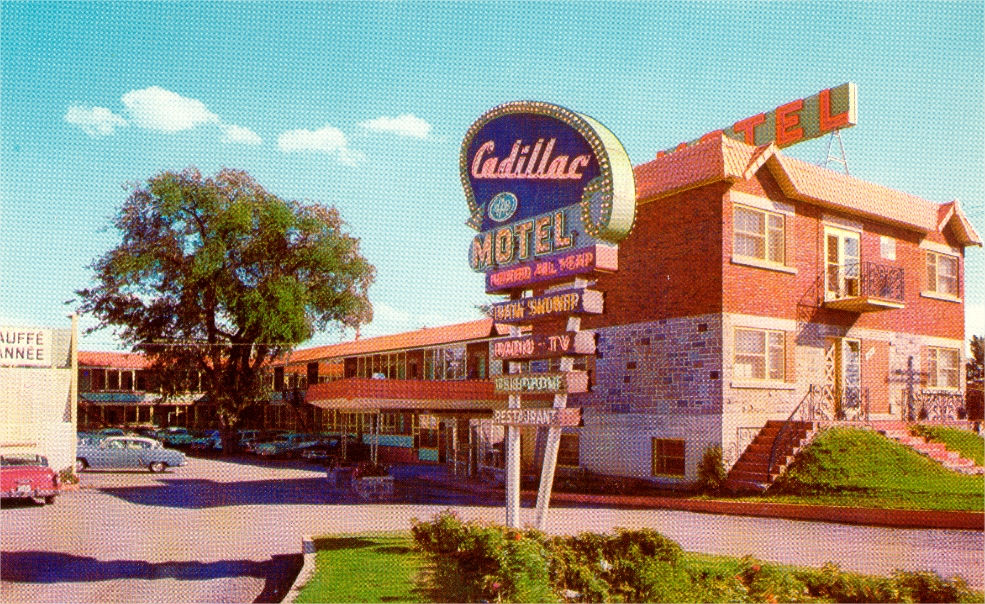 In the years following 1945, three factors influenced the development of Quebec: the Baby boom, the raising of living standards and the automotive revolution. Montreal’s economic growth was flaring up once more. Promoters applied the lucrative model of American suburbs to Longue-Pointe and Boucherville, as the towns adapted their infrastructure to motor transportation. Several factors influenced the automobile’s popularity in Quebec such as easy access to car loans, the low cost of fuel and home loan contributions from the federal government. Longue-Pointe and Boucherville were neither too far away nor too close to downtown Montreal, giving real estate developers the opportunity to purchase large areas of land for a very low cost to attract homeowners looking for a quiet environment just a short commute away from the city centre. 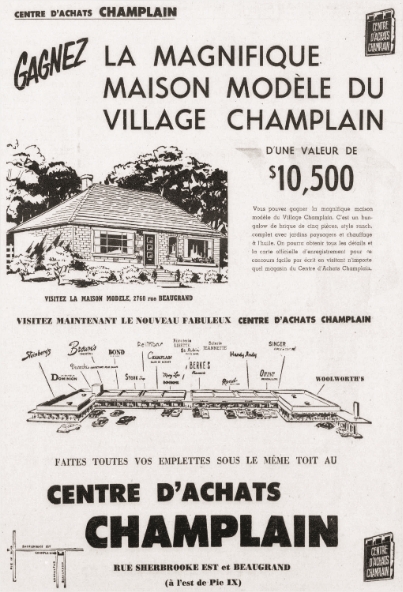 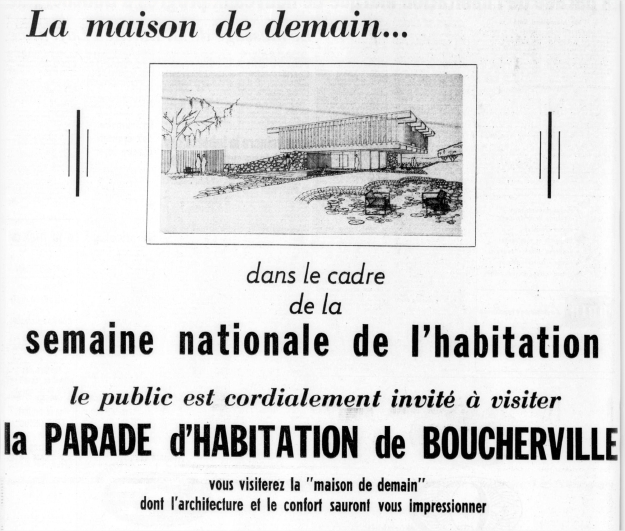 One such project was Longue-Pointe’s Village Champlain. Built between 1949 and 1956 by S. D. Miller & Sons, it comprised 400 bungalows between the streets of Curatteau, Liébert, Hochelaga and Sherbrooke. Back then it was the largest development of its kind in Canada and one of the first on the Island of Montreal. The residential park included a mall, designed as a place for people to socialize. Village Champlain was the second such project in Quebec.

Over in Boucherville, real estate promoters were even more active. Farmers took advantage of the current economic climate to engage in land speculation, as private contractors focused south of de Montarville Boulevard. With work for the new autoroute underway on Montreal’s south shore, many of these contractors moved their activities to other sectors. 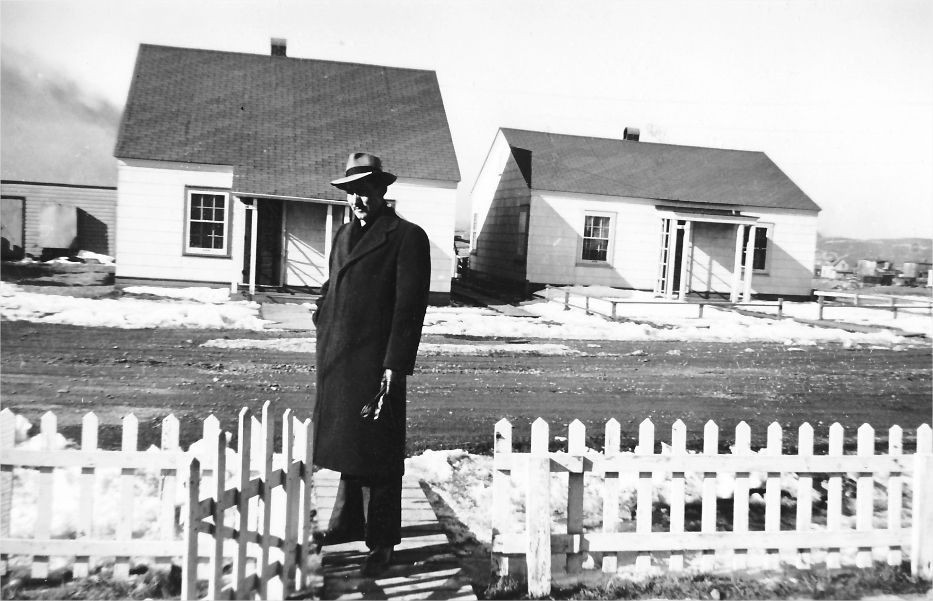 Veterans houses at the corner of Haig and Marseille Streets, circa 1953.
Atelier d’histoire Mercier-Hochelaga-Maisonneuve

The intensity of the housing boom became even more apparent as Boucherville’s population doubled during the 1950s, growing from 3,030 in 1951 to 8,182 just a decade later. In 1957, Boucherville reached the demographic threshold to become a city when it annexed the riverside lots of the Sainte-Famille-de-Boucherville parish municipality, the new city reaching its current size after it completed this annexation six years later, in 1963.

Towards Urbanization Anticipating the Future of Transportation