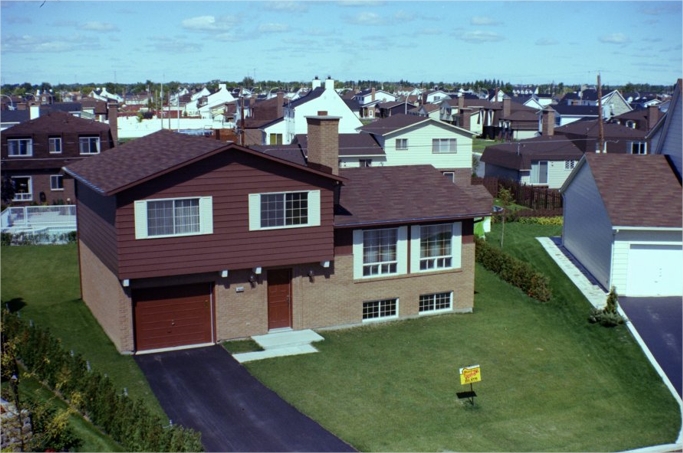 The inauguration of the Louis-Hippolyte-La Fontaine bridge-tunnel marked a turning point for Longue-Pointe and Boucherville, with an impact felt at both the local and regional levels. Municipalities in Montérégie accelerated growth by speeding up several housing projects that had been started in the post-war years. Today, these cities are dependent on the bridge-tunnel. 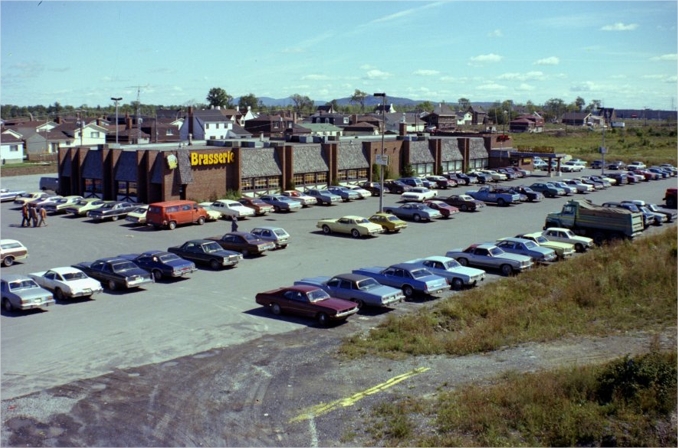 Between 1971 and 2011, Boucherville’s population doubled, going from 21,072 to 41,466. As expected, the highway created a new development axis that attracted high-tech industries. This led to the creation of a vast industrial park that has since become one of Quebec’s major technological hub, and a real employment generator for the greater metropolitan area. Sadly, Boucherville’s growing industrialization and urban sprawl have had repercussions on the city’s agricultural heritage. 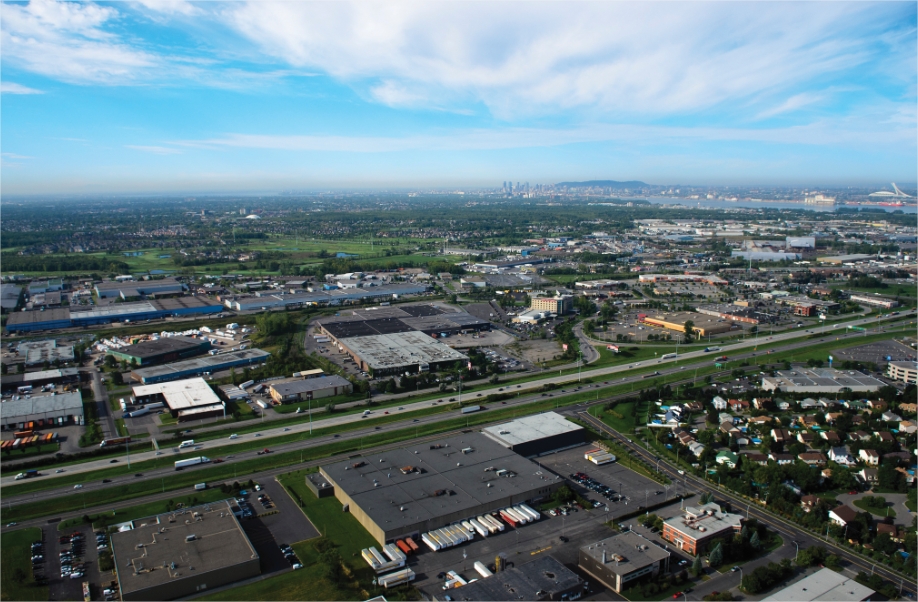 Inauguration The Price of Modernity