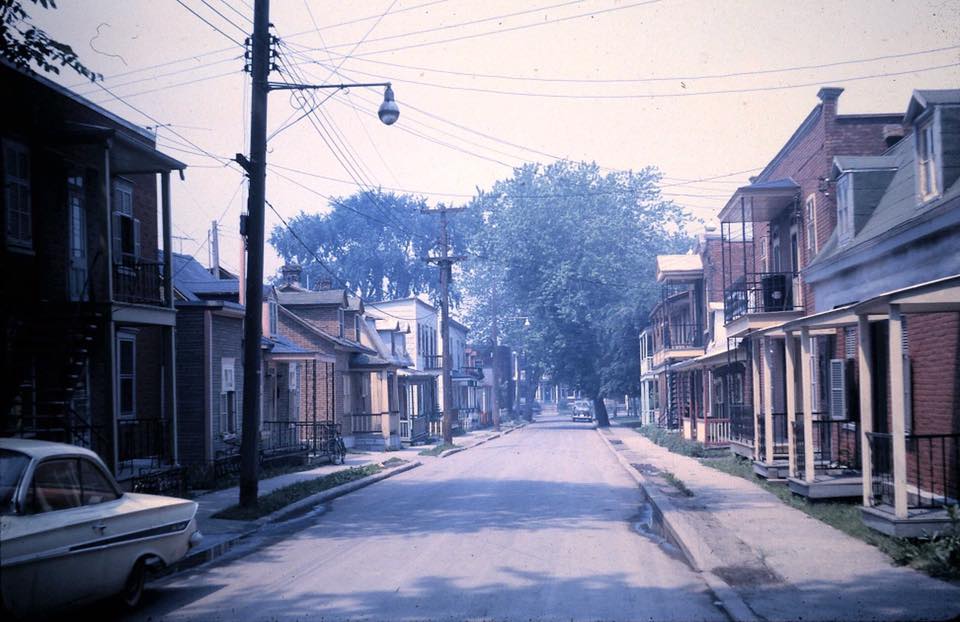 The impact of the bridge-tunnel in Longue-Pointe has been very different. The town centre, dating back to 1719, was almost entirely demolished. The parish church, formerly a symbol of the community, was rebuilt further east as the bucolic charm of the town was traded for modern infrastructure. This loss was a shock for older generations who remained much attached to the town’s heritage. 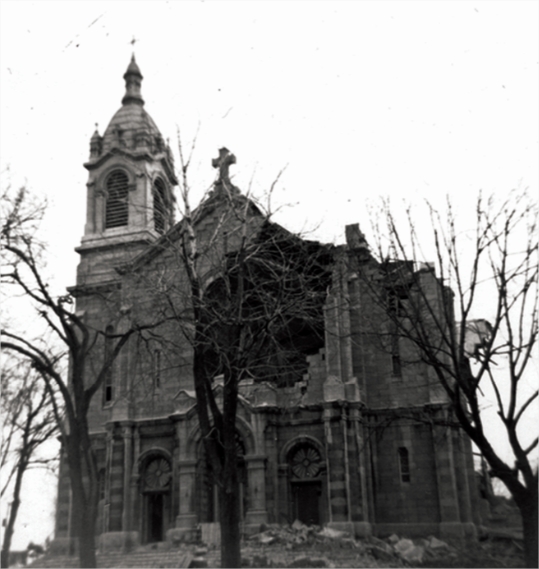 Longue-Pointe’s landscape was changed forever as the population grew rapidly. The last vacant lots in the area filled up fast, much like the vacant land of the Saint-Jean-de-Dieu Hospital, which was developed over the next few years. The Port expanded its activities to Longue-Pointe as planned. With the port complex project on the Boucherville Islands dropped, the Port preferred to instead maximize space in the eastern part of the city. In the end, the neighbourhood of Longue-Pointe kept its function as a transit point, a role that has fuelled its economic growth since the 18th century. 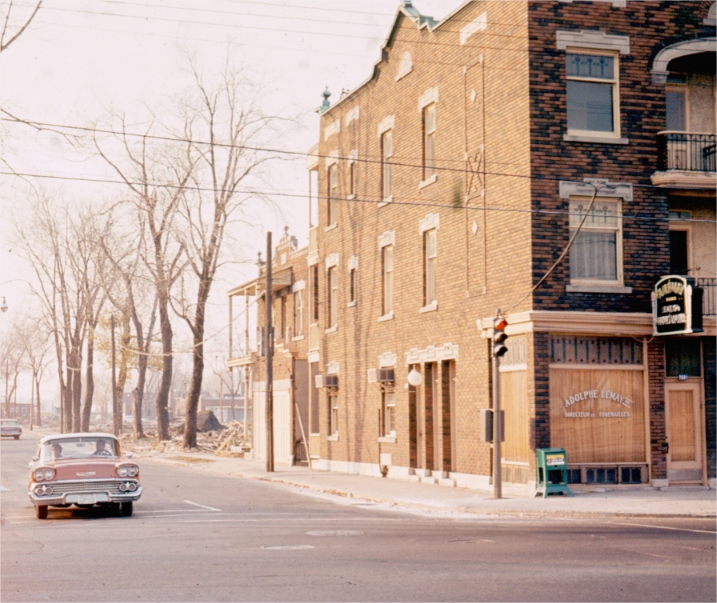