How are the seasons organized by the Anicinabek? In the past, the seasons were the rhythm of our daily lives. Each one is associated with activities. We have six seasons: pipon (winter), sigon (pre-spring), minokamin (spring), nipin (summer), takwagin (fall), pidjipipon (pre-winter). 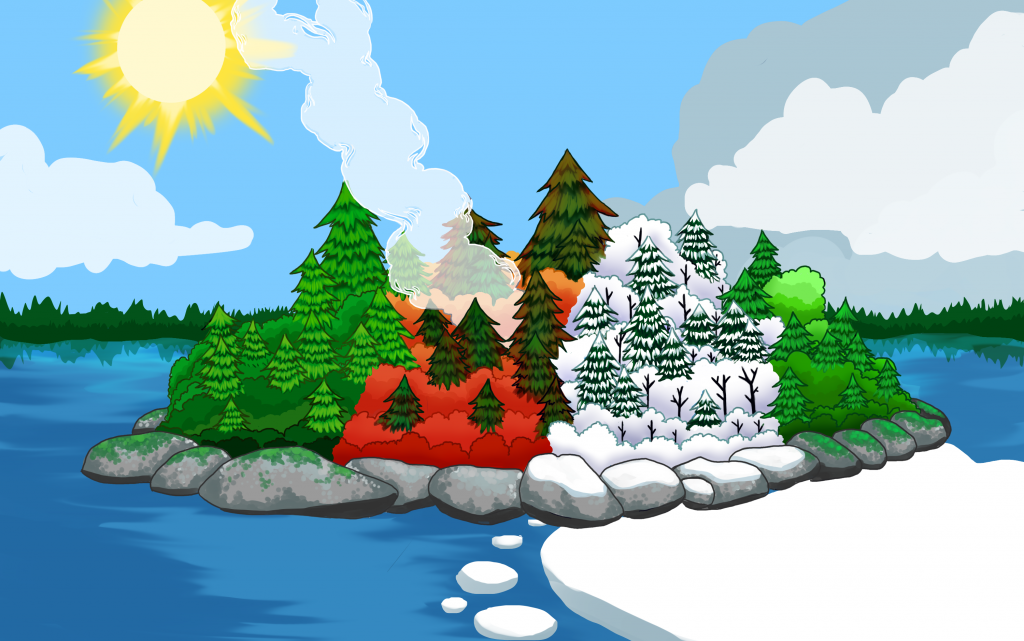 Men and women had different but complementary roles. In the winter, the men devoted themselves to hunting and trapping, leaving women and children to take of the camp, prepare the catch, and hunt small game. Pre-spring is the thaw period. The ice is fragile and travel is risky. It was, and still is, a good time to hunt moose, which also have difficulty moving about. Summer was the season for gatherings, meetings and exchanges. It was also the time to pick berries and make canoes. In the fall, we returned to the family territory and the cycle began again.

Marie-Jeanne P.M. says, “We were following the 6 seasons rhythm. During the summer, we were here. Then, in the fall, we went to our territory not far away. Afterwards, we went deeper in the woods, for trapping. As the winter progressed, we went even deeper in the woods. When summer came, we came back slowly.”

With our installation in the village in the late 1960s, activities in the calender changed. More and more Anicinabek began to have paid employment for a few months each year. For example, they worked on a mink farm in the United States, for mining companies, for sawmills, as lumberjacks, loggers, etc.

Today, the school calendar sets the pace for the year. But the seasons are still important and guide the activities practised by our families on the territory. 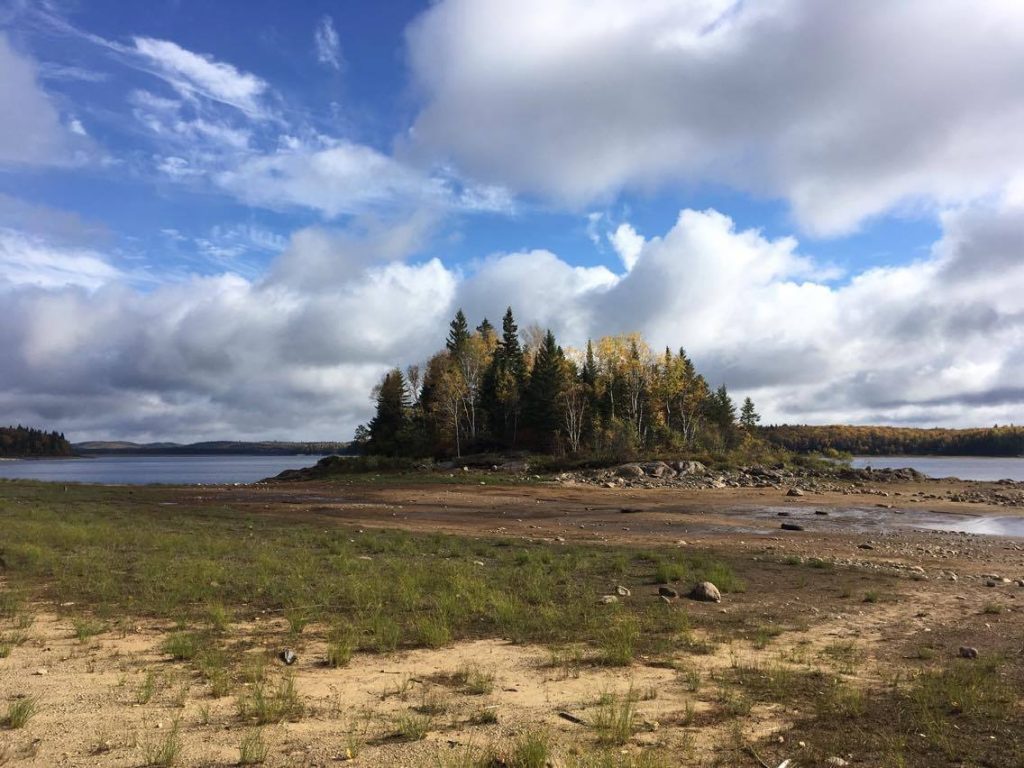