When did Anicinabek children start attending school? In the 1930s, there was a summer school down the hill. But the children mostly learned to live on the land from the people around them. From 1955, our children were forced to go to school.

The opening of the residential school of Saint-Marc-de-Figuery (Amos) marked the beginning of a very difficult period: children were taken away from their families and parents who resisted were threatened with arrest. Imagine a community without children for ten months of the year…

George W. recounts, “The kids would run off into the woods to avoid being taken [to residential school].”

At the residential school, the children had to learn and speak French. It was often a third language after Anicinabemowin, Cree or Atikamekw and English. Some children forgot their own language and so were called tcigojik (white) by their families when they returned home. They could not talk about their suffering. 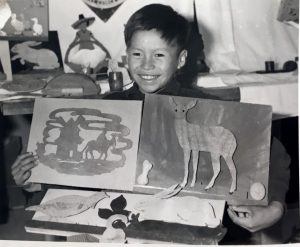 Some did not go to residential school: those who did not have Indian status (as defined by the Indian Act). They could go to the school in Louvicourt, where there were more Indigenous children than non-Indigenous!

Shortly before the residential school closed (1973), the Band Council took steps to have our children educated in the community. Leaders succeeded in having a school built in Lac Simon in 1975. Then, in the 1990’s, the Council took over education in Lac Simon: we started to have Anicinabek teachers in our classrooms! 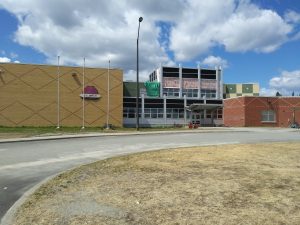 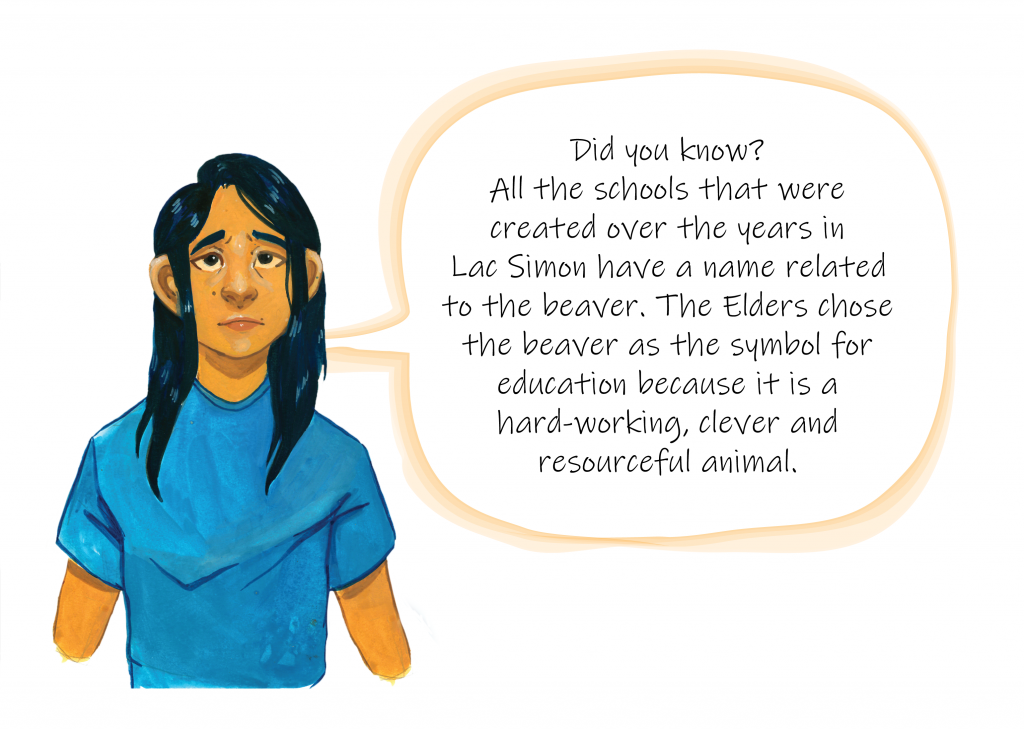