How did we have fun in the territory? And today, what activities do we practise? In the woods, the children occupied themselves by imitating the adults and playing. After a winter spent on the land, we would take advantage of the summer to get together, meet up with the members of the band and go visit other bands, or even other nations. There were friendly competitions: canoe races, etc. Some lakes attracted many families, like Kitcisakik until the beginning of the 20th century. In the fall, before the families returned to their territory, a feast was held. 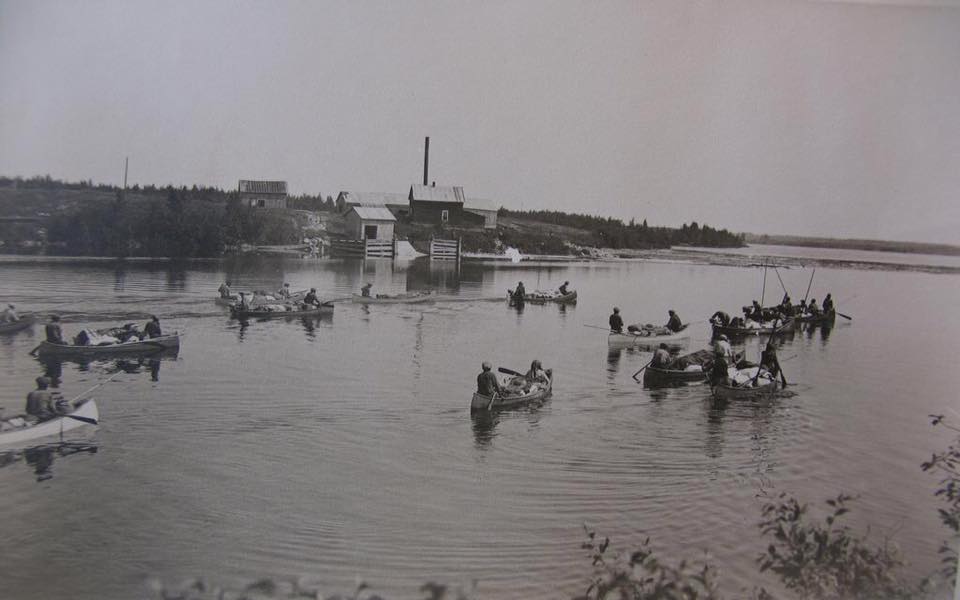 Arrival of families by canoe, Senneterre

Maniane P. says: “In one of the houses on the other side of the lake, there was a piano and then one day it was stolen.”

Today, Tciman Kijigan, the day of the canoe, continues the tradition. It has been an annual celebration since the 1970s. It is a reminder of the departure for the family territories at the end of the summer gathering. Activities such as canoe races and a princess (and sometimes prince!) contest are held.

Pierre P. says: [At the canoe races], “When someone capsized, everyone stopped what they were doing to help them.” 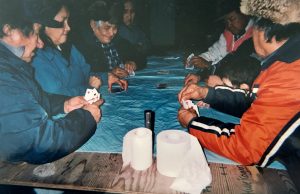 With our more permanent settlement in Lac Simon, new activities appeared: bingo, sports tournaments and jigging parties. In the 1990s, we began to organize cultural weeks, for example at Kwekogonie, our cultural site. Parents and elders pass on their knowledge to the youth: learning the basics of survival in the bush is still a source of pride.

Today, our young people are mostly entertained at home (electronic games, movies, etc.), but sports, activities at the youth centre, card games and outings to Val-d’Or are also a source of entertainment. 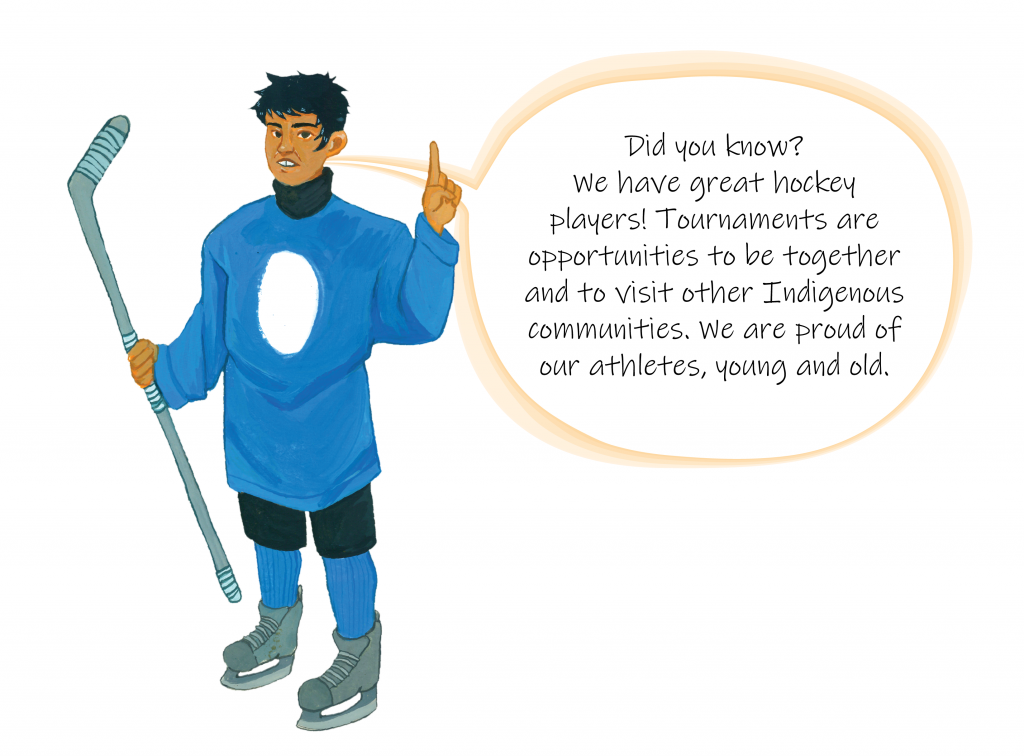