What jobs did the Anicinabek have? Have we always needed money to live? Being self-sufficient means supporting yourself and your family. It also means supporting other members of the community, but the way we do this has changed a lot over time. In the past, the Anicinabek took whatever they needed from the land, using the forest, rivers and lakes for food, clothing, medicine and transportation.

Then, our ancestors participated in the fur trade: they hunted and prepared the skins that they sold to white middlemen. From 1821, the trade was controlled by the Hudson’s Bay Company.

The beaver, a central animal of the fur trade, can be caught using different techniques:

Estelle P. : “They used dogs for travel, but also for hunting and trapping.”

Marie-Jeanne P.M. : “Some dogs were able to smell the beaver.”

George W. : “Beavers were sometimes trapped with a net rather than a trap.”

Simon A. : “When they went beaver trapping for example, they always left at least 2 for them to breed. It was important not to take all the animals so they could reproduce.” 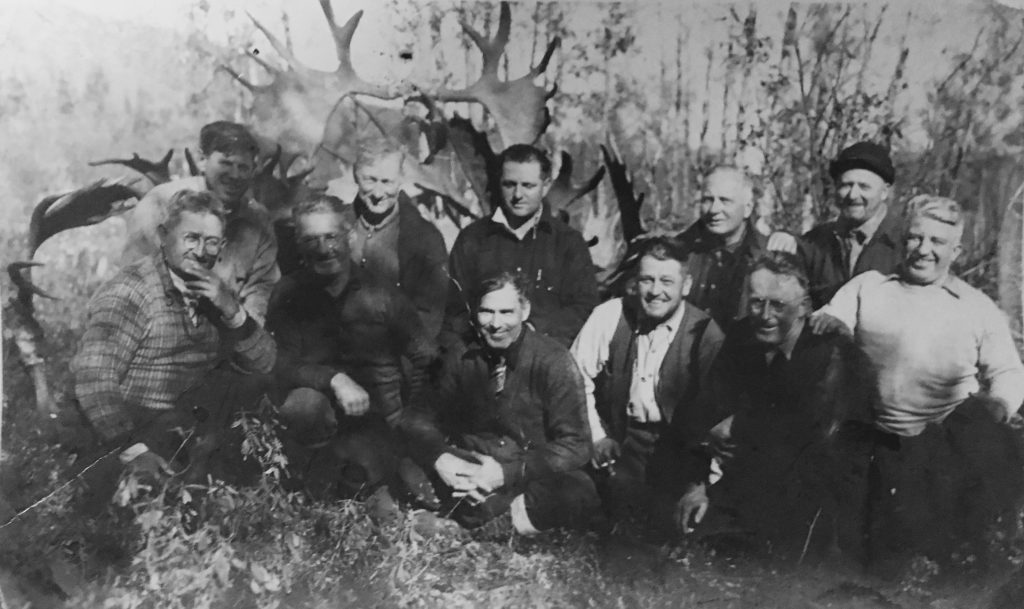 Group of hunters and anicinabe guide

In the 1960s, there were still a few men who continued to live solely from hunting and trapping. But increasingly, time was divided between hunting and wage work. 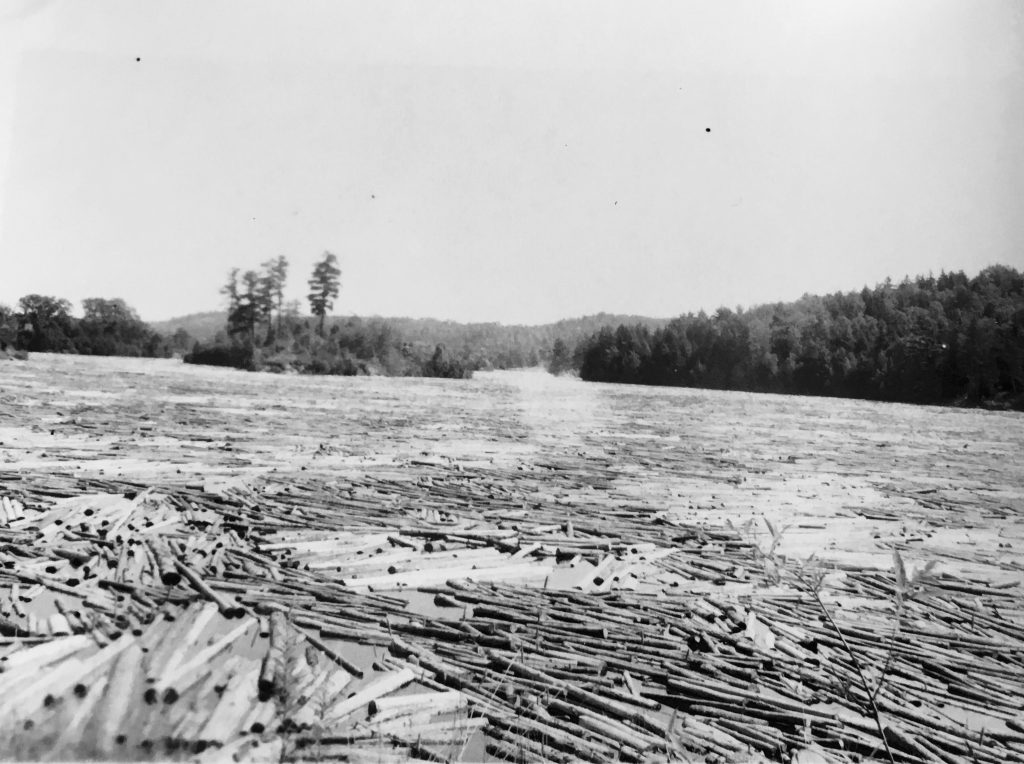 A scene seen by Anicinabek drivers.

We have also created our own jobs by developing companies in Lac Simon: Taxis Jérôme, a cab company that provides transportation to Val-d’Or for medical appointments and other purposes, as well as bringing families and luggage to the territory; Wabanonik et fils, a company that specializes in maintenance and garbage collection in the community; Société Mitik Eng., a reforestation company; etc. In addition to family businesses, a cooperative was created and then opened the Penada convenience store in the community.