How did the anicinabek children learn? With whom did they learn? They learned their first skills in their family, with their parents, brothers and sisters, sometimes grandparents or aunts and uncles. Sometimes (and this is still the case today) a child was raised in part by other family members and later returned to his or her biological family. 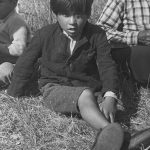 The boys learned hunting and fishing techniques from male relatives. They watched them prepare traps, set them, hold a gun, track, shoot and skin the animal. 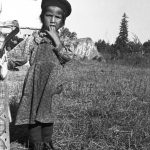 The girls helped their mother, aunts and other women around them, tanning hides and preparing food. They learned to identify and gather plants and trap small game.

The children learned by observing the adults, but also the animals.

Sometimes we adopted small game for a season or more.

As a teenager, a young boy was often sent out into the woods alone with a little food for one or two weeks: his survival proved his independence.

Youth learned to live together, resolve conflicts and increase their knowledge of the environment by listening to adults and elders. Legends and tales were and still are sources of learning. In our community, this is how everyone maintains the memory of their origins and passes on their knowledge. 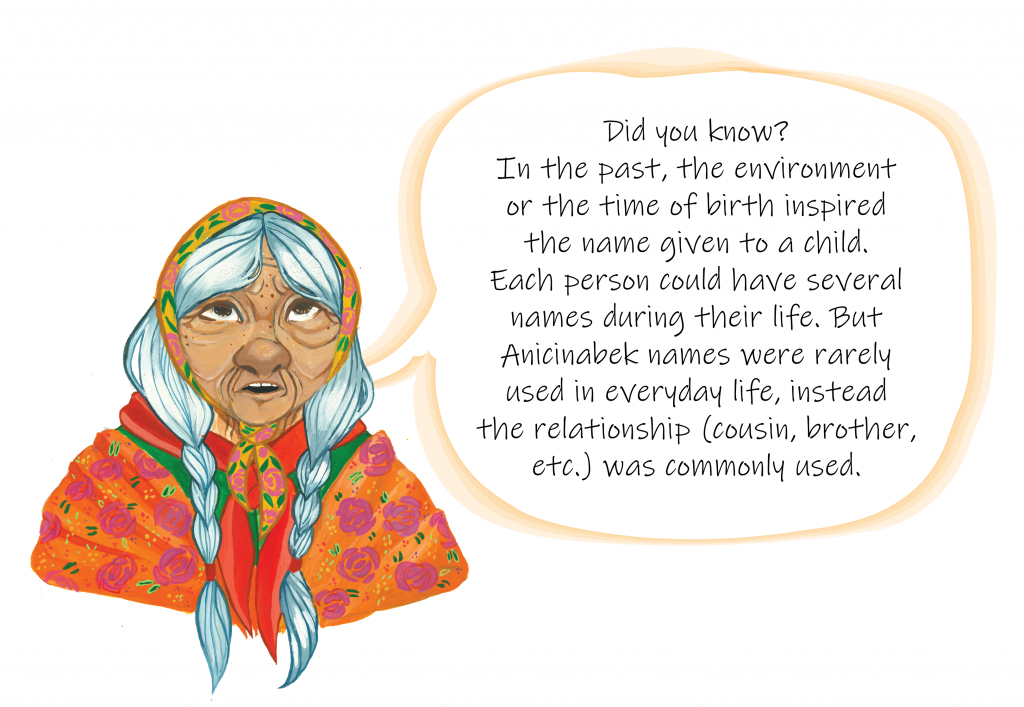