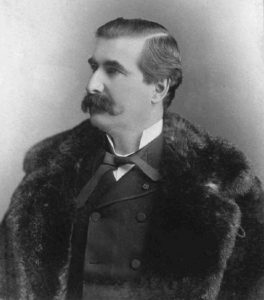 Honoré Mercier, Liberal Party Leader and Premier of Quebec from 1887 to 1891

Curé Labelle took a keen interest in politics. It was said that he spoke so often in the legislature, defending his ideas and promoting his plans for colonization, that he was virtually a government department unto himself. In 1888, at the insistence of Quebec Premier Honoré Mercier, Labelle agreed to take up the position of Deputy Minister in the Department of Agriculture and Colonization. But, in contrast with the other civil servants, he refused to be paid a salary. “To uphold my dignity as a priest, I accepted this position on condition that I would not be paid a salary like the other public servants, but rather an allowance to cover my travel expenses, and that I would enjoy complete independence in the administration,” he wrote to Mgr. Jacobini in 1890. 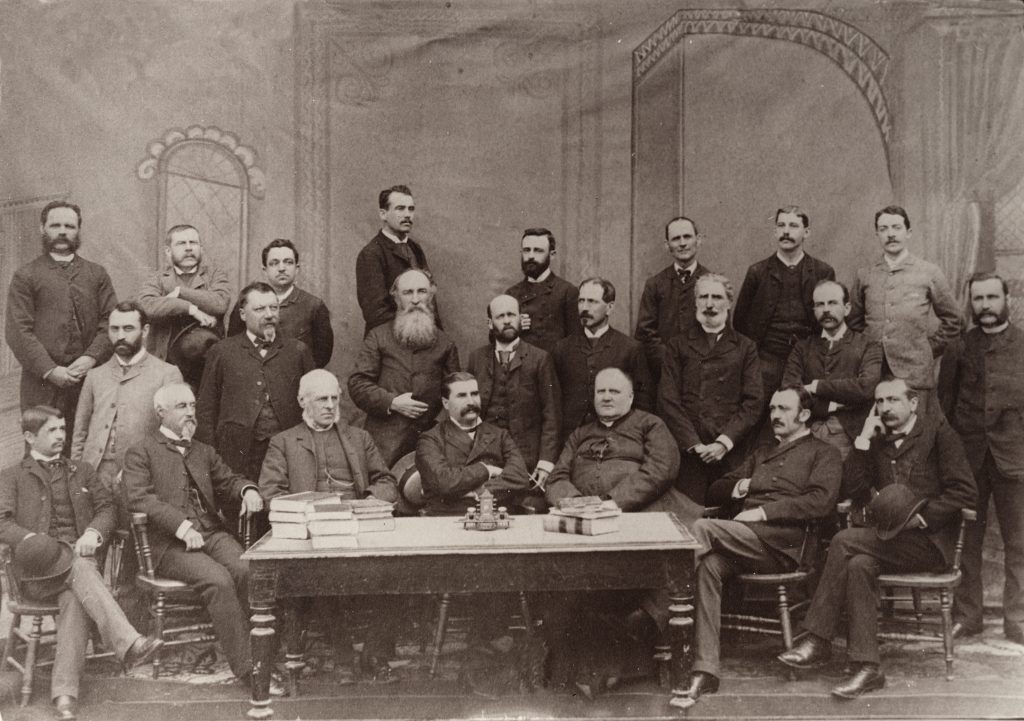 Ministry of Agriculture and Colonization staff in 1889

Labelle was most likely the only clergyman of his time to occupy an official government function. He was delighted with his newfound powers and influence. In a letter to his friend Onésime Reclus in 1888, he wrote: “You have to understand that my railway is a sure thing now [and] that new life will be breathed into the policy on colonization and agriculture. It may take some time, but I’m hoping it will be effective.”

Curate Pierre Pelletier, devoted assistant to Curé Labelle in the Parish of Saint-Jérôme

The curé’s new role demanded some big sacrifices, however. This energetic man of the land now had to spend long hours chained to his desk at the legislature, far from his settlers and expeditions in the great outdoors. He was thus thrilled to be able to return to Saint-Jérôme about every two weeks to take care of parish business (which he left to the attention of his subordinates while he was away) or to go and visit settlers in the Northern Townships. 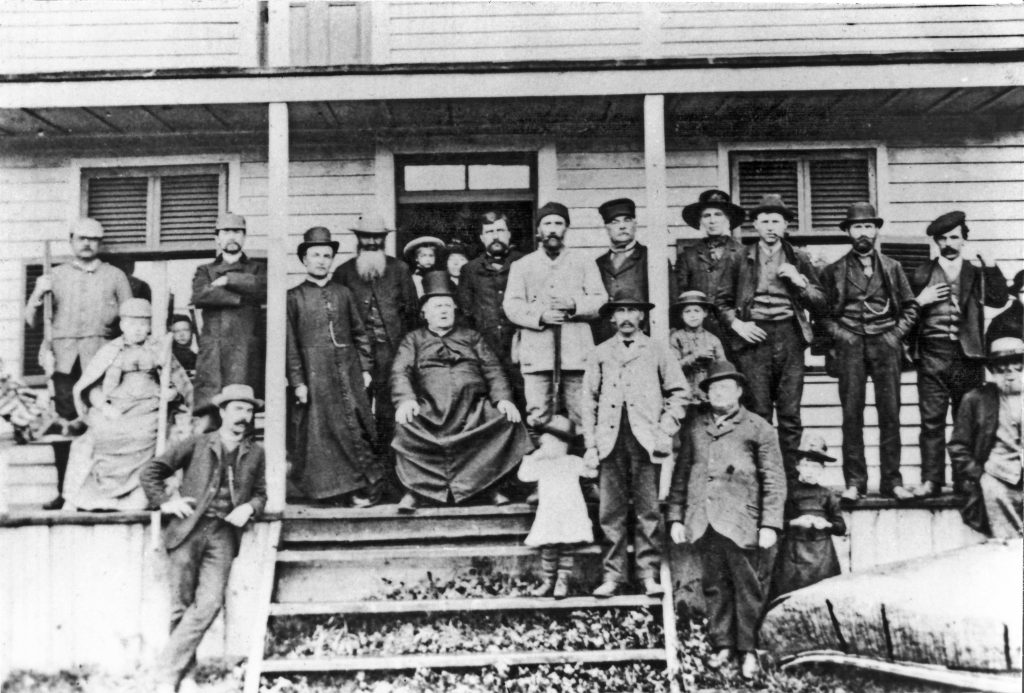 Curé Labelle at Chute-aux-Iroquois, surrounded by some of his beloved colonists

Agriculture Death of the Man, Birth of the Legend