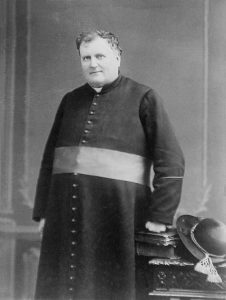 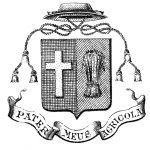 Although Curé Labelle was not keen on honours and titles, a man of his stature could not escape being singled out. In 1889, at the instigation of Quebec Premier Honoré Mercier, he was elevated to the rank of prelate by Pope Leo XIII; he was appointed apostolic prothonotary and given the title of Monsignor. On that occasion, he chose a motto to go with his coat of arms: Pater Meus Agricola (My Father, the Farmer)—a phrase that reflected his love for the land and those who had settled it. Labelle said: “I don’t like any of that. I feel that the title of Curé Labelle or Le gros Labelle or Father Labelle, as the English say, suits me just fine. The purple of Rome hampers my freedom of movement and I work better behind the curtain than in the light.”

The title of which he was the fondest was that of man of the people. The son of a shoemaker, he was proud of his humble origins. 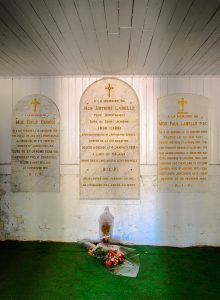 His rustic way of speaking and his manners, sometimes described as “common,” became his hallmarks. The greatest honour for Labelle was to be buried alongside his parishioners, in the crypt of the small chapel of “his cemetery,” for which he himself had drawn up the plans.

Antoine Labelle still lies in the crypt of his pretty little chapel in the cemetery of Saint-Jérôme.

“This cemetery is a wonderful poem. It’s a sublime work, as might be expected from a mind that always thought big and that was driven by the inspirations of a heart that knew no bounds. […] Death there is beautiful, gentle, serene, and merciful.”(Arthur Buies, 1891) 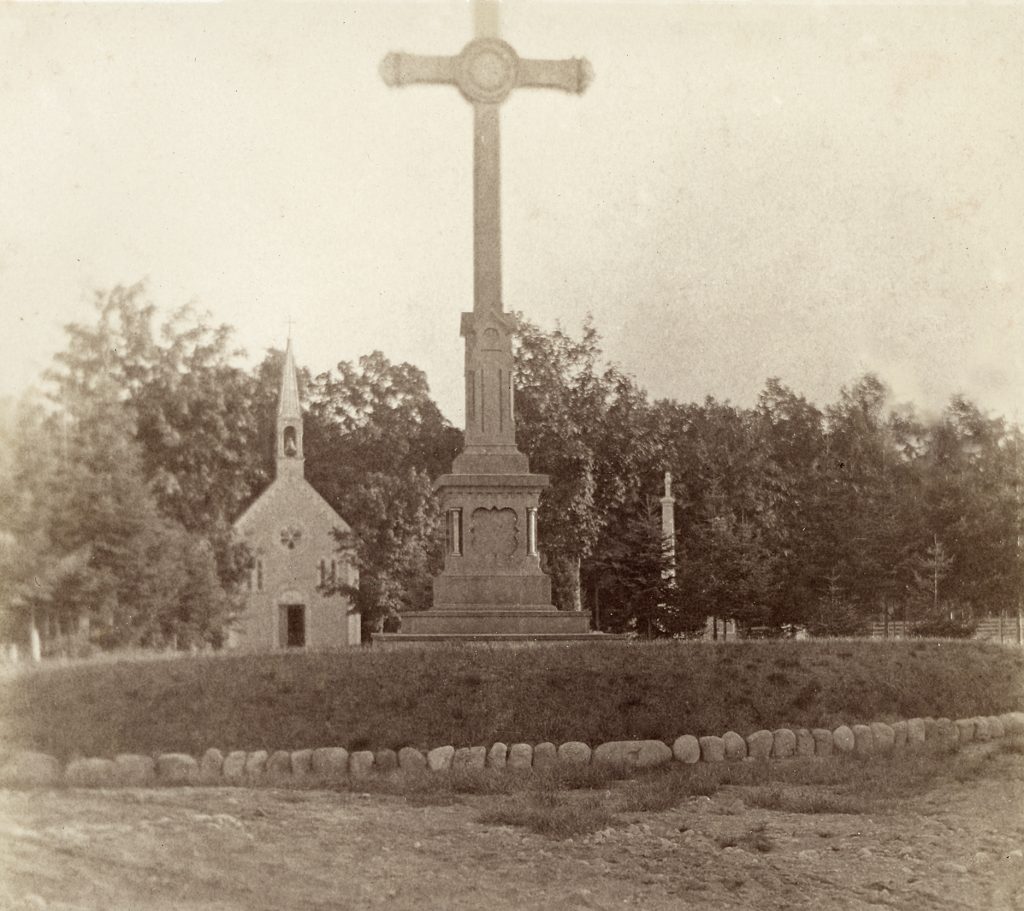 The cemetery, chapel and original cross at Saint-Jérôme

Curate and Priest Labelle, Man of a Single Idea: Colonization