An extensive literature is devoted to Curé Labelle. Thanks to the writings of biographers, theologians, sociologists, friends, fiction writers, and journalists, the memory of the King of the North is alive and well. The most recent biography dates from 2009.

The best-known work of fiction about him is by Claude-Henri Grignon, who made Labelle one of the main characters of his iconic series Les Belles Histoires des pays d’en haut. Broadcast first on the radio starting in 1939, the drama was an immediate hit. It was then adapted for television and ran on Radio-Canada from 1956 to 1970. Even today the series is still carried as a repeat and is just as popular as ever. In January 2016, a new version of Grignon’s stories, Les pays d’en haut, began airing on Radio-Canada. Once again, Curé Labelle was a leading character in the series. 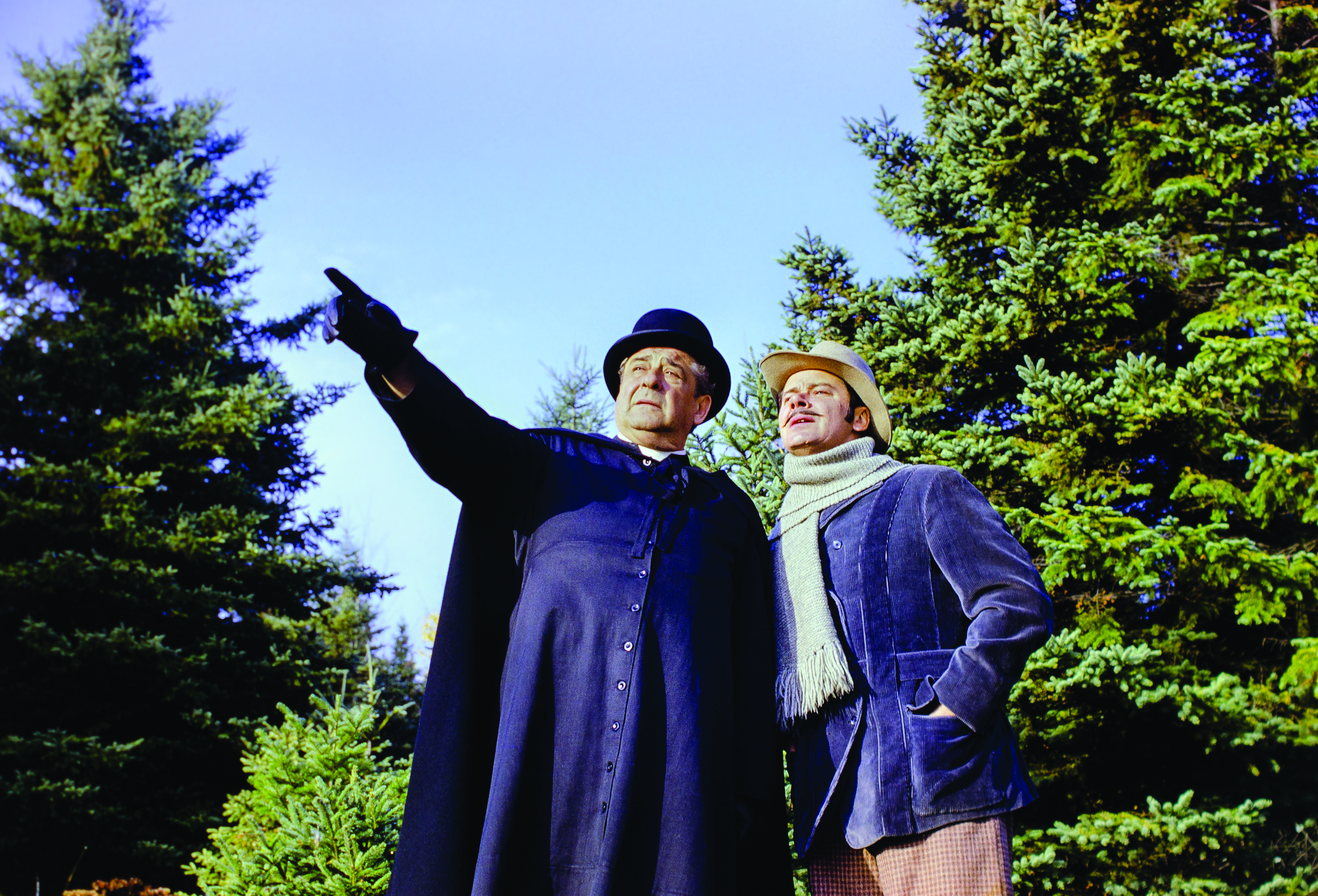 More recently, author Robert W. Brisebois published Les chemins du nord. The novel takes us into the daily life of the priest of Saint-Jérôme and highlights his devotion to his settlers and parishioners.

Much has been written, is being written and will be written, for many years to come, about Curé Labelle, as there remains much to learn and imagine about the life and work of this major figure in Quebec history. 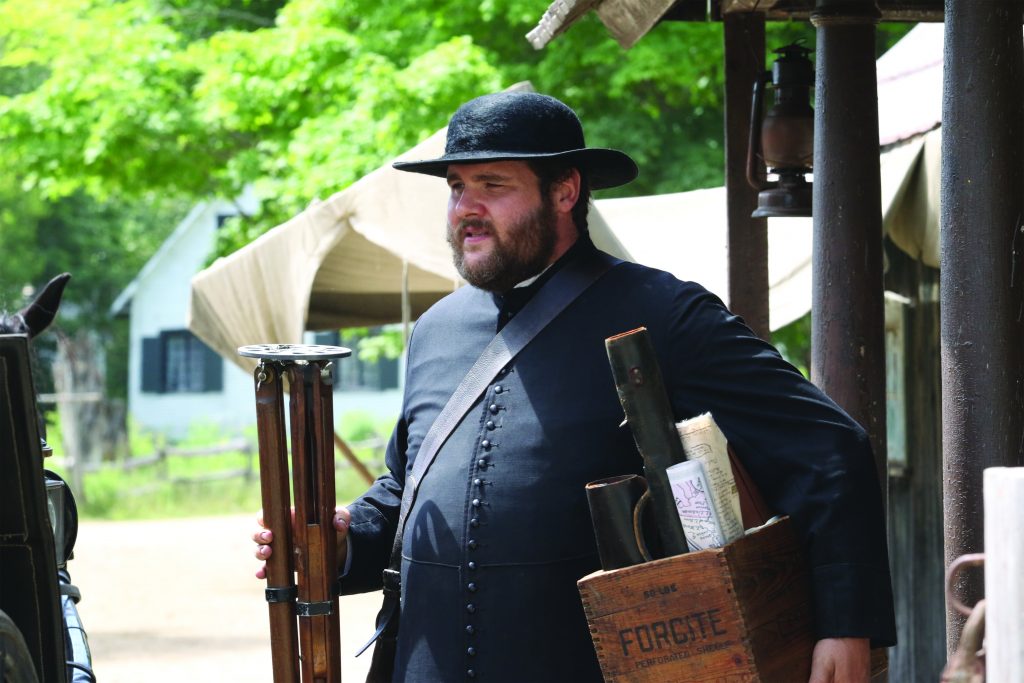