The railway became an obsession for Labelle. It occupied his thoughts even in the confessional, where on hearing a confession, he sometimes imposed a penance of “un chemin de fer” [a railway] rather than “un chemin de croix” [a way of the cross].

Labelle played an active role in the expansion of several railway lines in the region, including the Montreal–Saint-Jérôme line and the Quebec, Montreal, Ottawa and Occidental Railway. His dedication was acknowledged by Sir Hugh Allan, a leading railway tycoon: 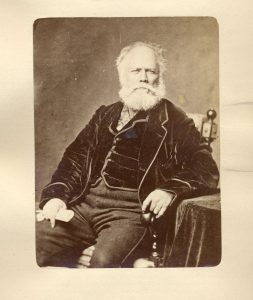 “My dear Father Labelle,         I am sure you were glad to hear that the contract for the construction of the Northern Colonisation Railroad was at length signed. This result is largely due to your indefatigable industry and exertions and if there is any man who can claim credit for the work, that man is yourself.”

A tireless proponent of “his railway,” in 1872, the priest of Saint-Jérôme parish led a convoy of 80 sleighs laden with cords of firewood to give them away to the poor of Montreal, who were struggling with a severe shortage of fuel for heating their homes. He took the opportunity to promote the advantages of a railway line that would carry freight and passengers between Montreal and the Northern Townships of the Laurentians.

He led another “wood convoy” in 1876. On that occasion, the City of Montreal agreed to put up a million dollars toward the building of a railway that would link Montreal with Saint-Jérôme. In recognition of his dedication, one locomotive was named the Revérend A. Labelle. 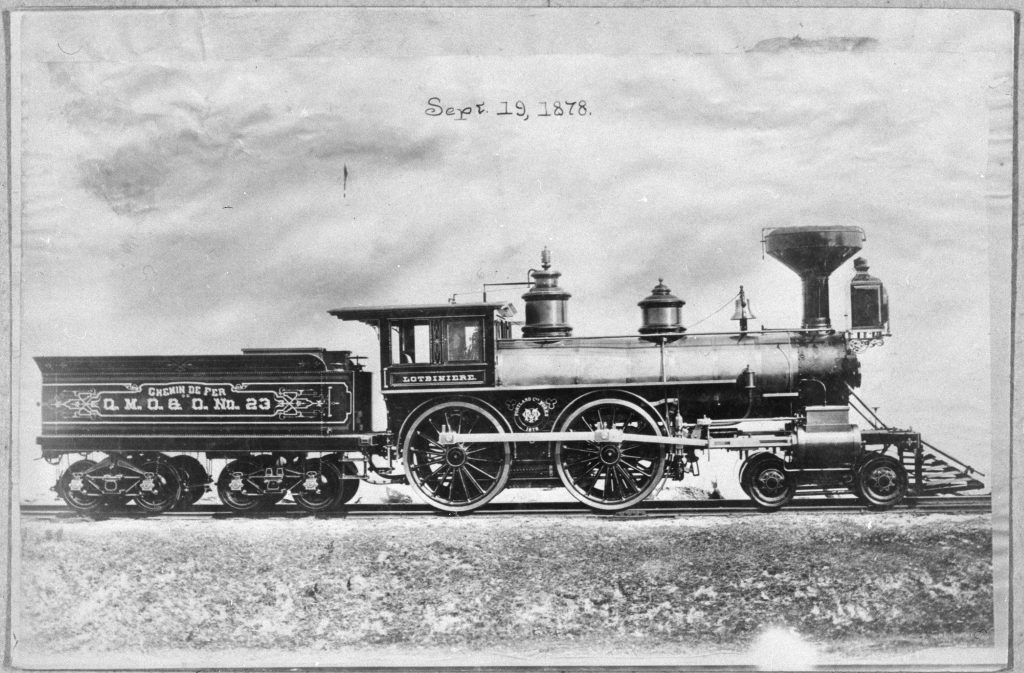 Locomotive No. 23 Lotbinière of the Quebec, Montreal, Ottawa and Occidental Railway

Ambassador of Colonization to the Old World The Explorer