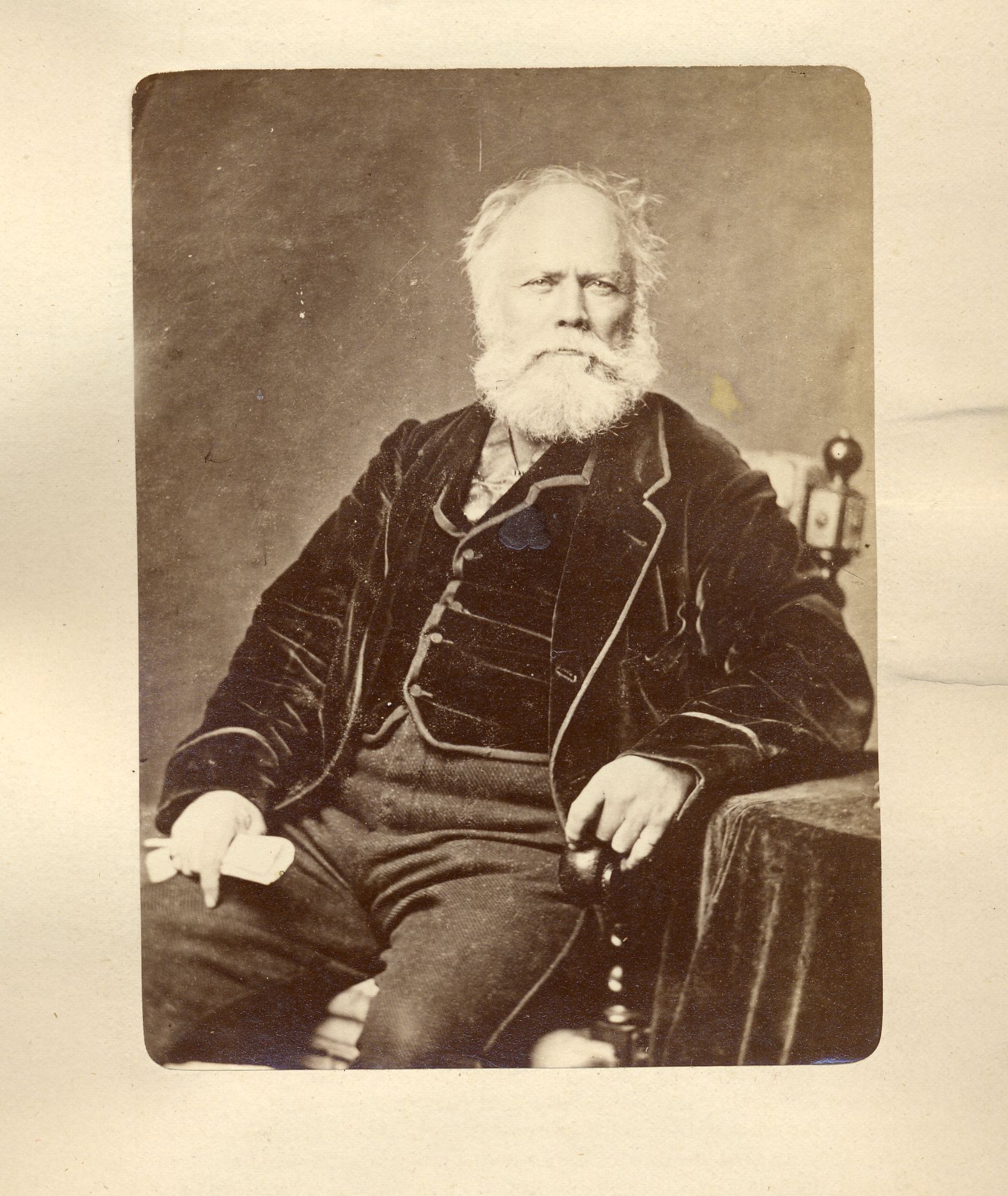 Sir Hugh Allan was born in Scotland in on September 29, 1810, the son of a prosperous merchant, and immigrated to Montreal when he was just 16. A shrewd businessman, he became a shipping magnate as well as a keen promoter of railways. Antoine Labelle appreciated the Scots for their moral qualities and business acumen. He was described at the time as Allan’s right-hand man, when the latter was president of the Canadian Pacific Railway as well as the Montreal Northern Colonization Railway. Allan recognized the key role that Labelle played in that railway’s development and was quick to tell him so.