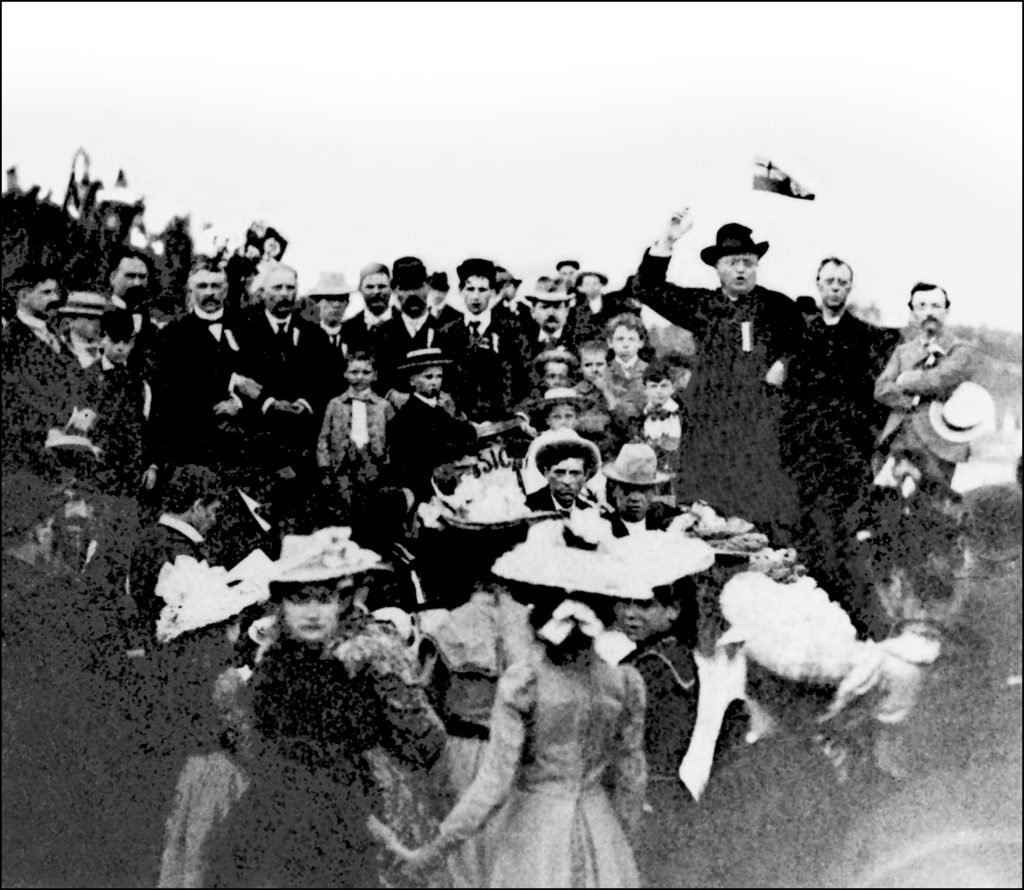 If Curé Labelle were alive today, he would have hundreds of Facebook friends and his statuses would go viral. But he lived in the 19th century and, more often than not, his group of friends, allies and collaborators met in his presbytery in Saint-Jérôme. A talented, clever, tenacious unifier, he won over people from all walks of life to his cause to promote settlement of the Laurentians. Influential figures, politicians, clergymen, and ordinary settlers—everyone, without exception, was invited to Labelle’s presbytery table.

To lead people north and help them settle their land, it wasn’t enough to hand them an axe and a bundle of provisions. The territory had to be explored; negotiations had to be conducted with logging companies. Funding had to be secured, as well as government support. And willing settlers had to be recruited, along with priests to open parishes. This was far too ambitious a task for one man alone.

Transcription of the video: Curé Labelle, a Formidable Unifier

Labelle’s genius lay in his powers of persuasion and his infectious enthusiasm. He was also very skilled at bringing together collaborators who at first glance seemed incompatible. He himself developed a close friendship with Arthur Buies, a well-known anticlerical journalist of the day, who became his “Laurentian eulogist.” His most devoted disciples were his mother, whom he affectionately called “Mouman” and who was known as “Madame Curé,” and Isidore Martin, his loyal right-hand man. 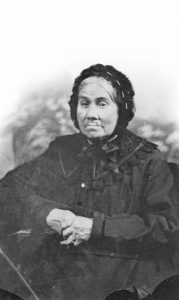 The Man, or the Birth of a Legend A Colourful Character Who Felt Constrained in His Black Cassock