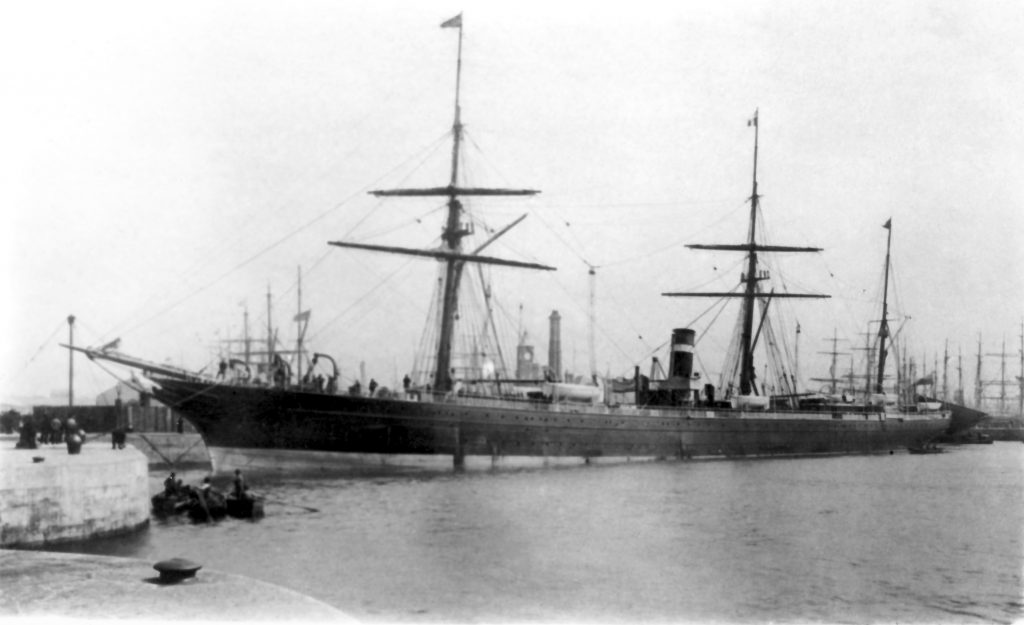 The SS Circassian of the Allan Line Steamship Company

Calling card of Curé Labelle, ambassador of colonization in Europe

Labelle made two important trips to Europe in an effort to promote his plans for settlement: the first in 1885 and the second in 1890, by which time he had been appointed Deputy Minister of Colonization. The purpose of his trips was to recruit new settlers and stimulate commercial trade with the French-speaking countries of Europe. He made a strong impression on 19th-century European society. His rustic ways and headstrong manner both surprised and charmed his hosts.

The major European newspapers devoted considerable coverage to the colourful ambassador from across the Atlantic. Labelle was aware of the impression that his “rustic effusiveness” wrought, and he often found it a source of amusement. At one evening reception he was invited to, some guests thought he was “either crazy or drunk” because his behaviour stood in such sharp contrast to the stiff, formal atmosphere that characterized social events of the time. He knew that his extrovert personality made him stand out, and he took full advantage of it to promote his plans for settlement of the Laurentians. 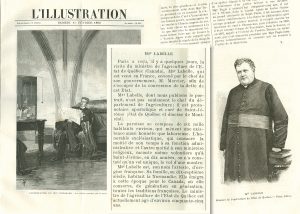 Despite Labelle’s peculiar ways, which the Europeans found so amusing, he was held in high esteem. His vitality, deep conviction in the success of his plans, rectitude, and engaging personality won over the people he met. His two trips to Europe helped to establish fruitful economic and commercial ties with France and the various other countries he visited, and to encourage new European colonists to emigrate. 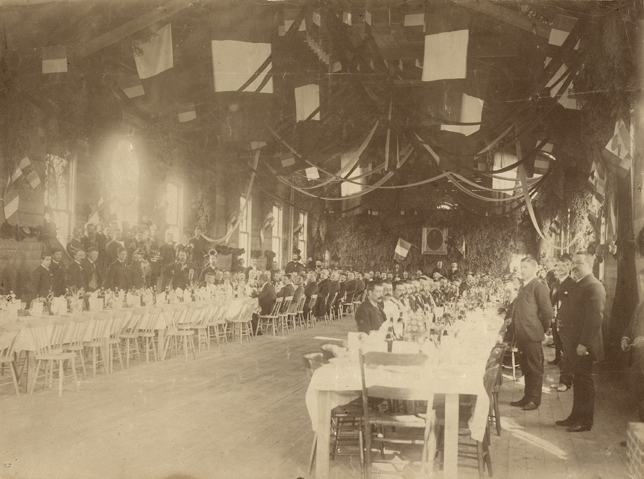 Labelle, Man of a Single Idea: Colonization The Railway