Before a region can be cleared and settled, it must first be explored. Its geography must be known, along with its strengths and weaknesses, and land suitable for farming must be identified. 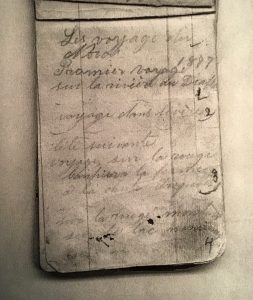 From the time he arrived in Saint-Jérôme in 1868, Labelle began organizing explorations of the area then known as the Northern Townships. He hired experienced guides, including Isidore Martin, who would soon become his right-hand man, the “official” organizer of the expeditions and, above all, a loyal friend devoted to the cause of colonization. Together, the two men led some 50 expeditions aimed at determining the economic and agricultural potential of the regions targeted by the colonizing missionary.

Labelle made regular visits to the settlers already established north of Saint-Jérôme. He consoled and encouraged them and brought them support and aid. Sometimes, he pushed farther north, into logging camps, to celebrate Mass and “cleanse the souls” of these isolated workers. 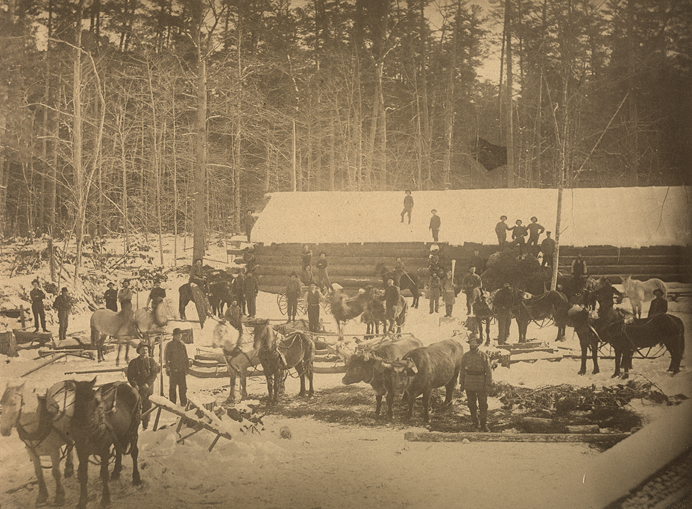 It was said that when he returned from these expeditions, his cassock was so dusty and dirty that he was nicknamed the “éminence grise.” For a man so attached to his dear colonists, sharing all their woes and misfortunes, his dirty, sweat-stained cassock was the noblest attire he could wear. 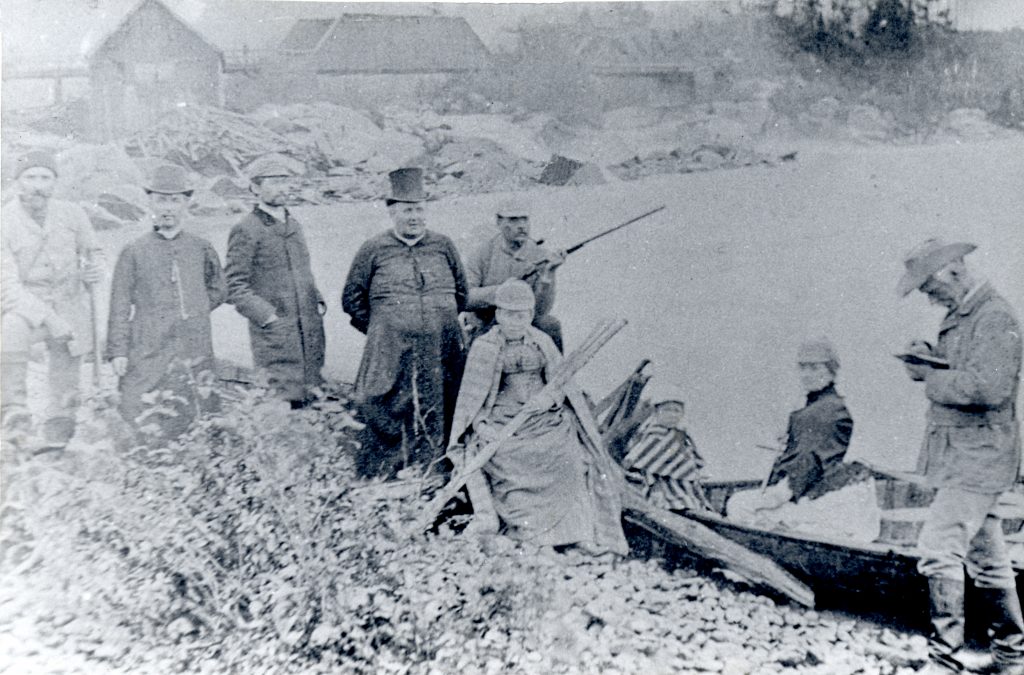 Curé Labelle on an expedition to Chute-aux-Iroquois, 1889

Testimony of the daughter of Isidore Martin:

Transcription of the Testimony of the daughter of Isidore Martin

The Railway The Lottery