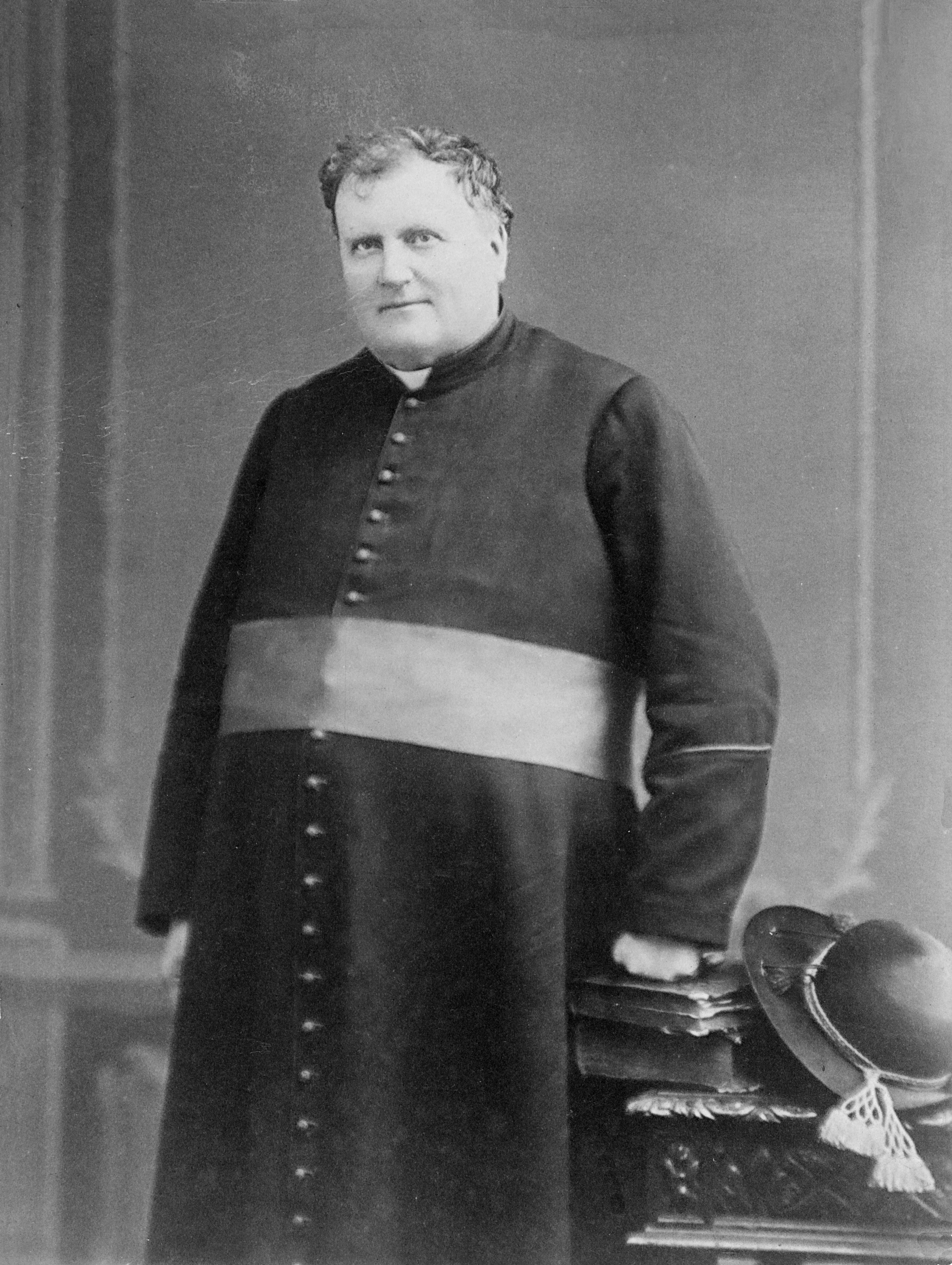 Antoine Labelle was a man of the people, with a “rustic manner,” so it is not surprising that he was not fond of the honorary title Monseigneur. The curé of Saint-Jérôme may not have been enamoured of his new title, but his parishioners were thrilled that he should receive it, feeling that he greatly deserved it. So as not to disappoint his most devoted and loyal supporters, when he returned to his parish, Labelle did them the honour of wearing prelate’s robes to Mass. When a journalist asked him how he should be addressed from then on, he replied: “My child, those who love and know me well always call me Monsieur le Curé. I prefer that.”