During the first U-boat attack, there was no naval protection for the ore ships at Bell Island. The nearby merchant ships Evelyn B, P.L.M. 27, Drakepool and Rose Castle began firing their stern guns at the water, hoping to threaten or damage the German submarine. The Coastal Battery guns on Bell Island joined in, firing several rounds at uncertain targets. 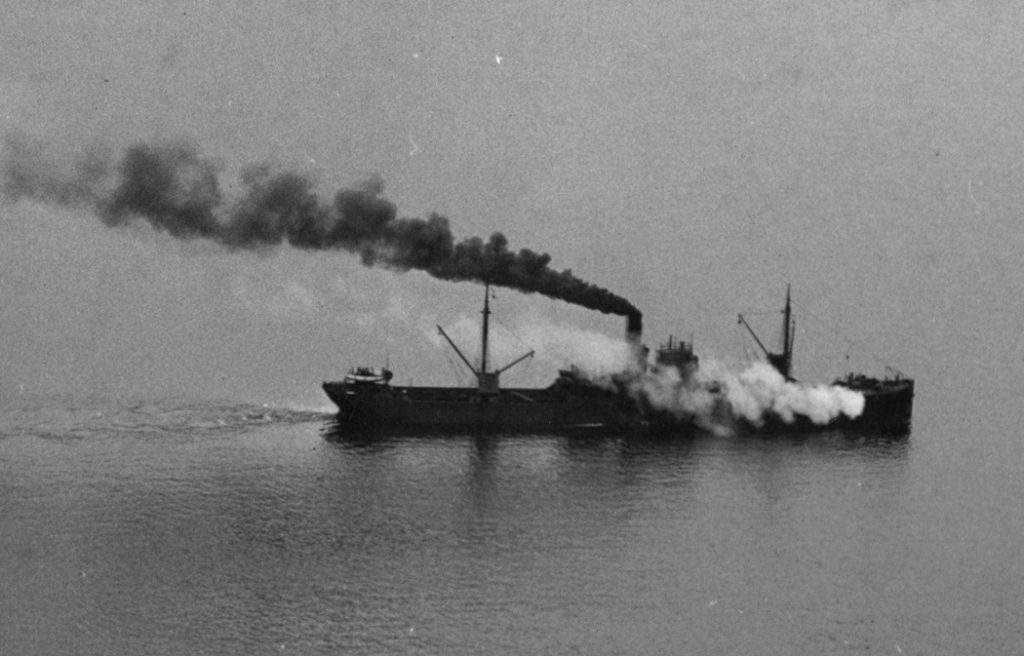 News of the attack reached the Canadian Forces in St. John’s in minutes. The Navy ordered two corvettes (HMCS Louisburg and Chicoutimi), a minesweeper (HMCS Minas) and four Fairmile motor launches from St. John’s to Bell Island, to search for the U-boat. However, it took them almost four hours to arrive. The Air Force had bombers patrolling over Conception Bay within an hour, ready to depth charge the U-boat, but it was never sighted.

After the September attack, changes were quickly made. Two Fairmile motor launches were assigned to continuous anti-submarine patrols in Conception Bay. When ore ships were loading at Bell Island, a corvette or minesweeper would join the patrols. Ore ships would now travel back and forth to Sydney only in convoys with Navy escorts. 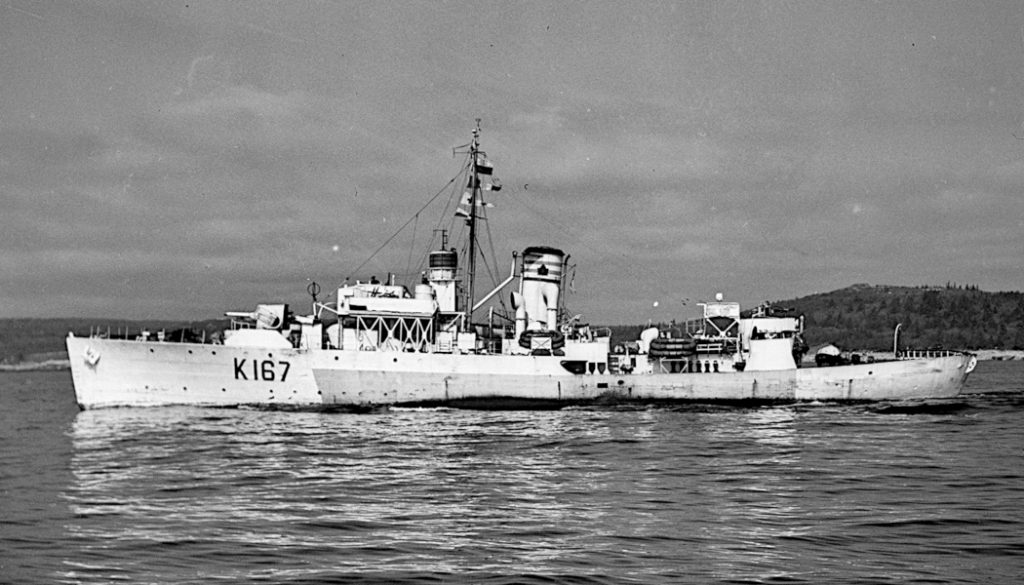 When the second attack occurred in November, the corvette HMCS Drumheller and two Fairmiles were on patrol in Conception Bay. They never detected U-518 with their sonar, before or after the attack.

Early in 1943, anti-torpedo netting was installed around the two loading piers on Bell Island. This would protect ships loading at the piers. Loaded ships would no longer anchor near Bell Island. 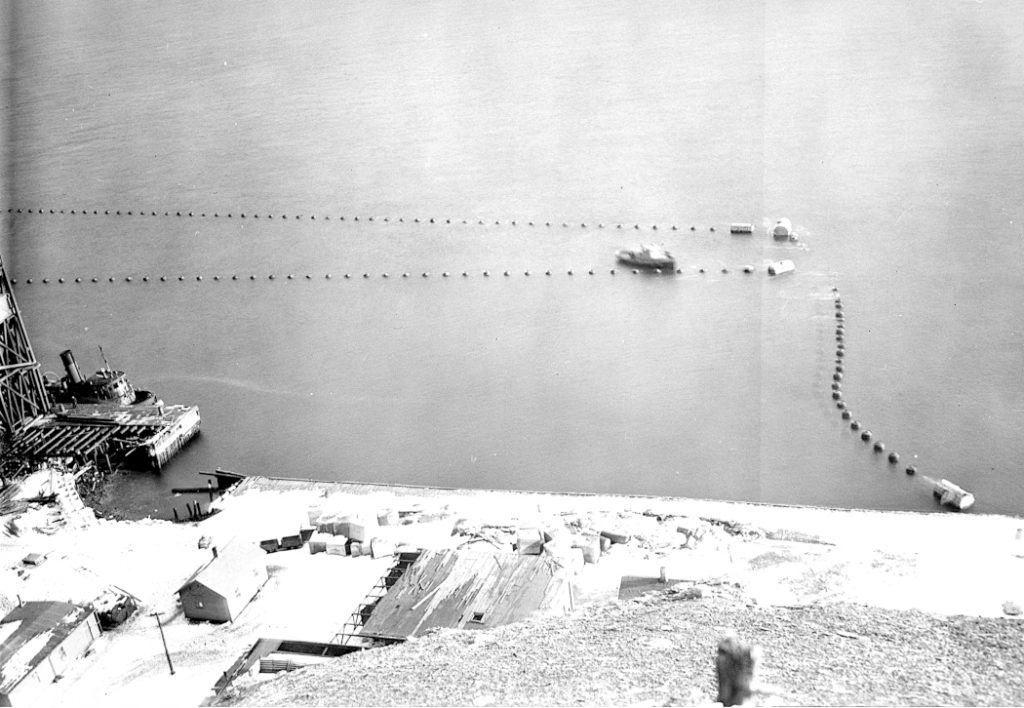