The following 29 sailors died when the SS Saganaga was torpedoed and sunk in the first U-boat attack at the Bell Island anchorage on September 5, 1942: 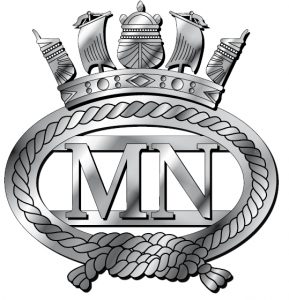 Badge of the British Merchant Navy 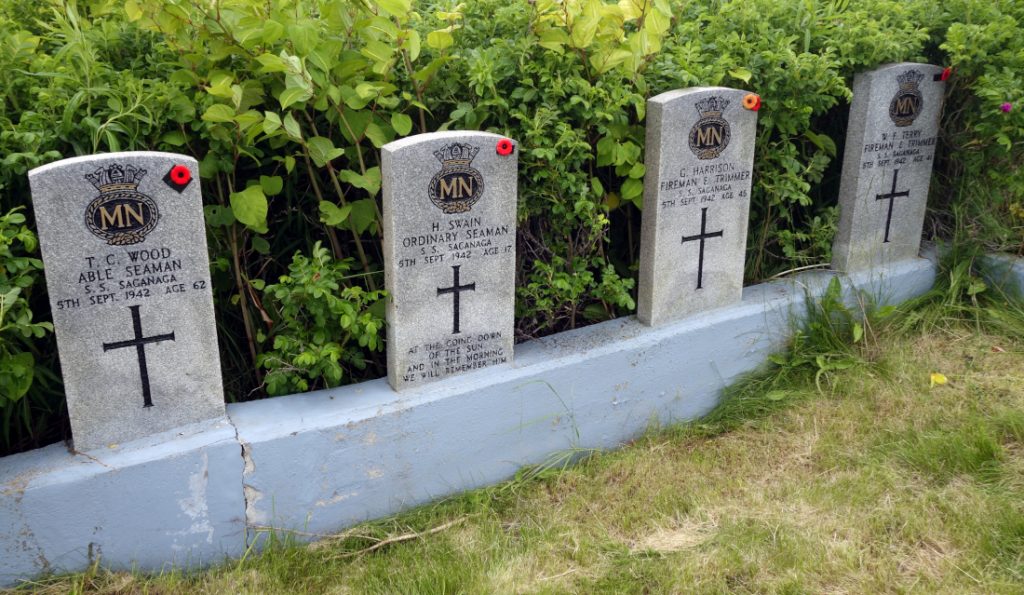 Gravestones of four sailors from SS Saganaga on Bell island 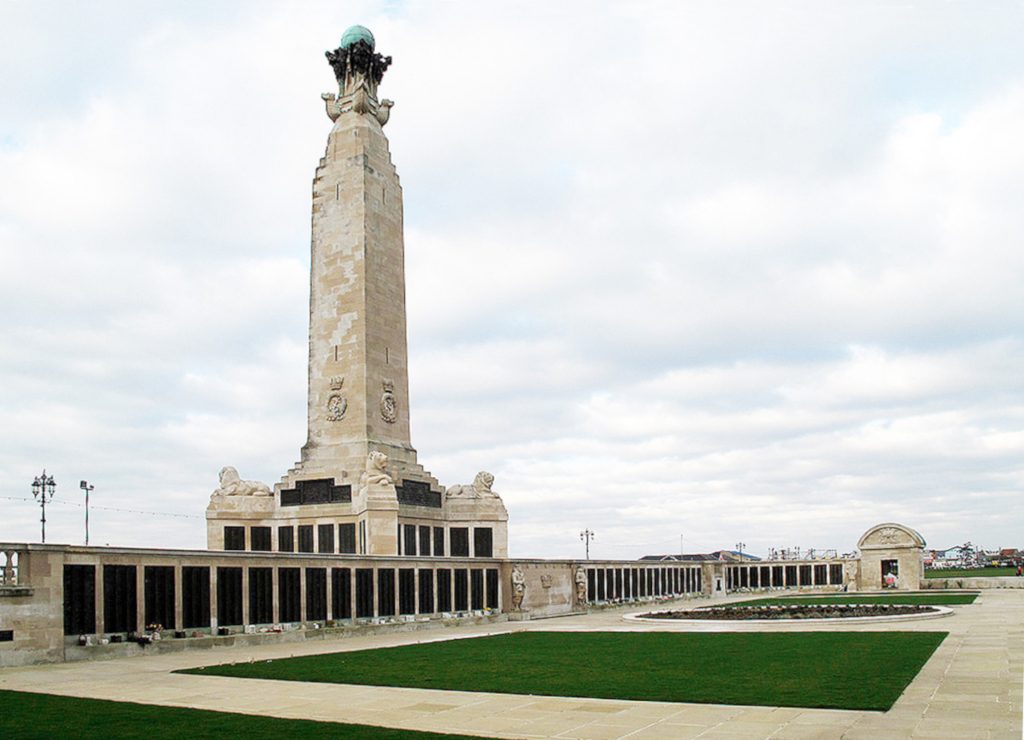 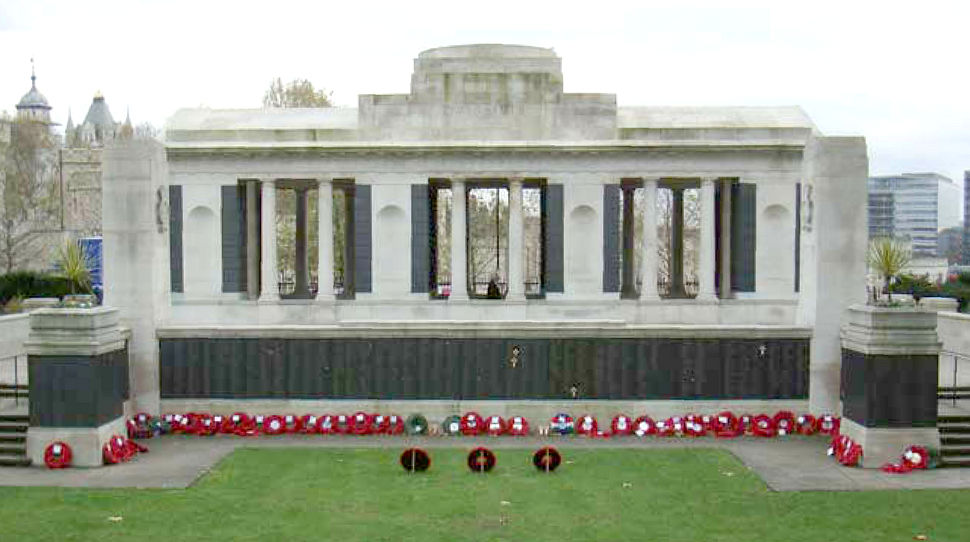 Their 14 crewmates survived the sinking.

All 45 crew from Lord Strathcona survived its sinking.