Rick Stanley, owner of Ocean Quest Adventures in Newfoundland, was at a scuba diving trade show in England, promoting diving trips to the Bell Island shipwrecks. At the show, he met Barry Collings, who told Stanley that his wife’s father was a U-boat captain who had sailed to the east coast of North America. The daughter was Marita Collings and her father was Rolf Rüggeberg, commander of U-513. After making this astounding discovery, Stanley kept in touch and encouraged the Collings to visit Newfoundland. 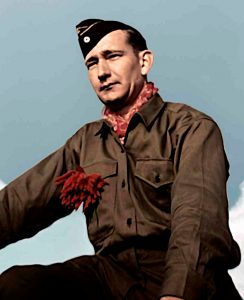 Several years previously, Marita and Barry Collings had discovered a box containing wartime photographs and Nazi medals that had belonged to her father, who died in 1979. Her father had told her very little about his wartime service. Barry Collings did research and discovered which U-boat Rüggeberg had commanded and where that U-boat operated in World War II. He learned about U-513’s devastating attack on September 5, 1942 at Bell Island.

In July 2010, the story came full-circle when Marita and Barry Collings came to Bell Island, as guests of Rick Stanley. They brought with them Rolf Rüggeberg’s Navy medals and badges, as well as copies of his photographs from U-513. They donated all these artifacts to the Bell Island Community Museum, where they are displayed today. 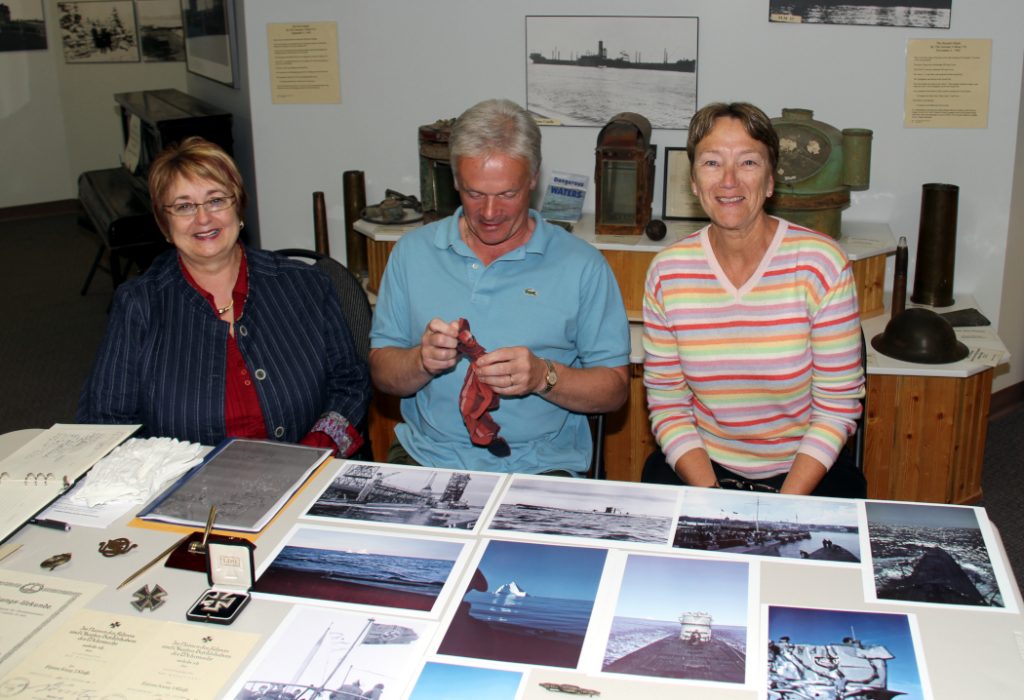 The journey was difficult emotionally for Marita Collings, who had mixed feelings about coming to Bell Island. Yet the Collings were warmly received by Bell Islanders and their gifts to the Museum were gratefully appreciated. 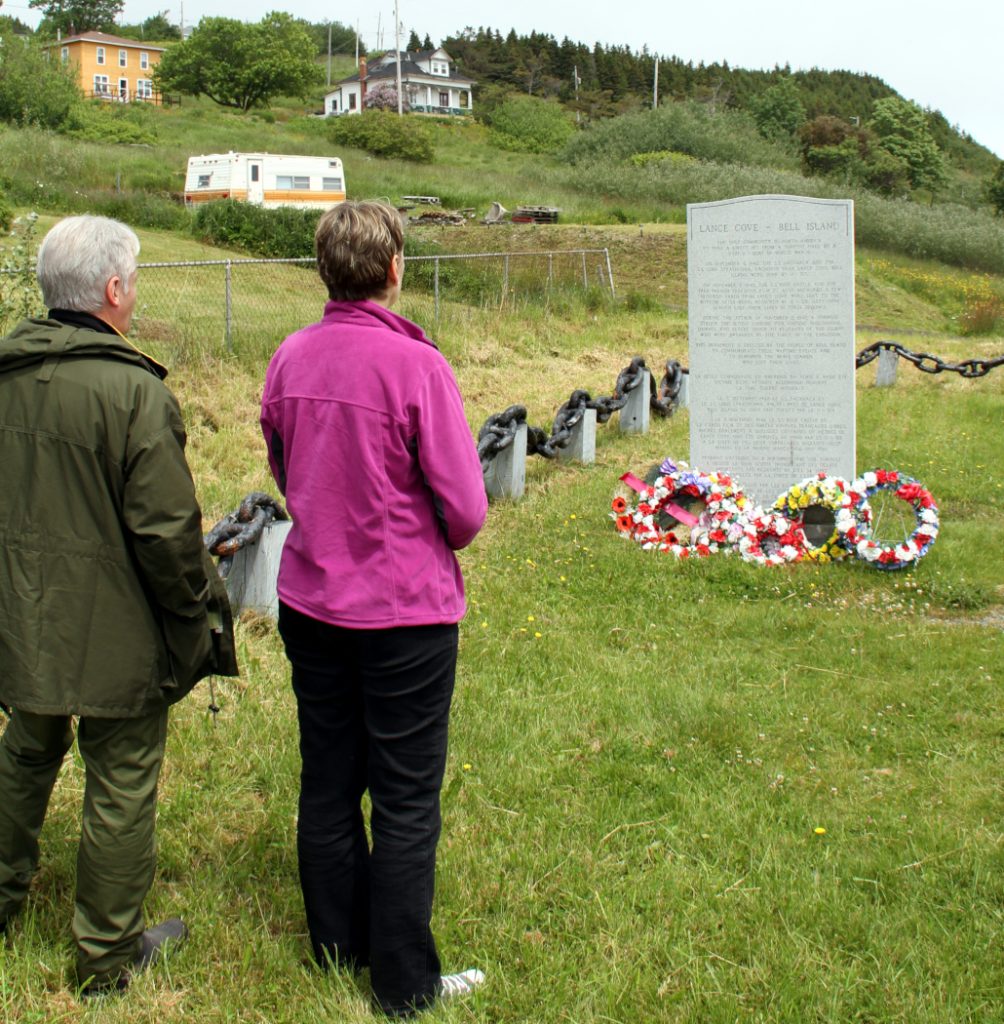 Barry and Marita Collings pay their respects at the Seaman’s Memorial in Lance Cove, Bell Island