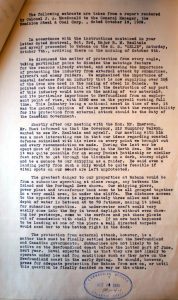 In 1938, the Royal Canadian Navy identified the defence of the Bell Island iron mines as an important priority in case of war. Concerns about a possible German submarine attack on the ore loading piers and the electrical power plant on Bell Island were raised by the Dominion Steel and Coal Corporation and the Governor of Newfoundland with the Royal Canadian Navy and the Governments of Great Britain and Canada in October, 1939, just a month after the war began. The Dominion of Newfoundland could not afford to provide defences for the Bell Island mines, and was looking for assistance from its Allies. 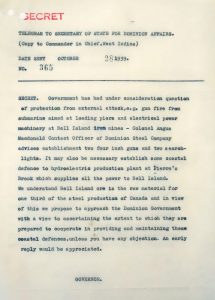 Given the importance of a steady supply of iron ore from Bell Island to the Canadian steel mills in Nova Scotia, Canada agreed to help. In March 1940, the Canadian Government committed to provide two 4.7-inch guns and two searchlights to defend Bell Island from German naval attack. The guns and searchlights were installed and operational by the end of 1940, and were manned by the Newfoundland Militia. The two cannons remain on Bell Island to this day. 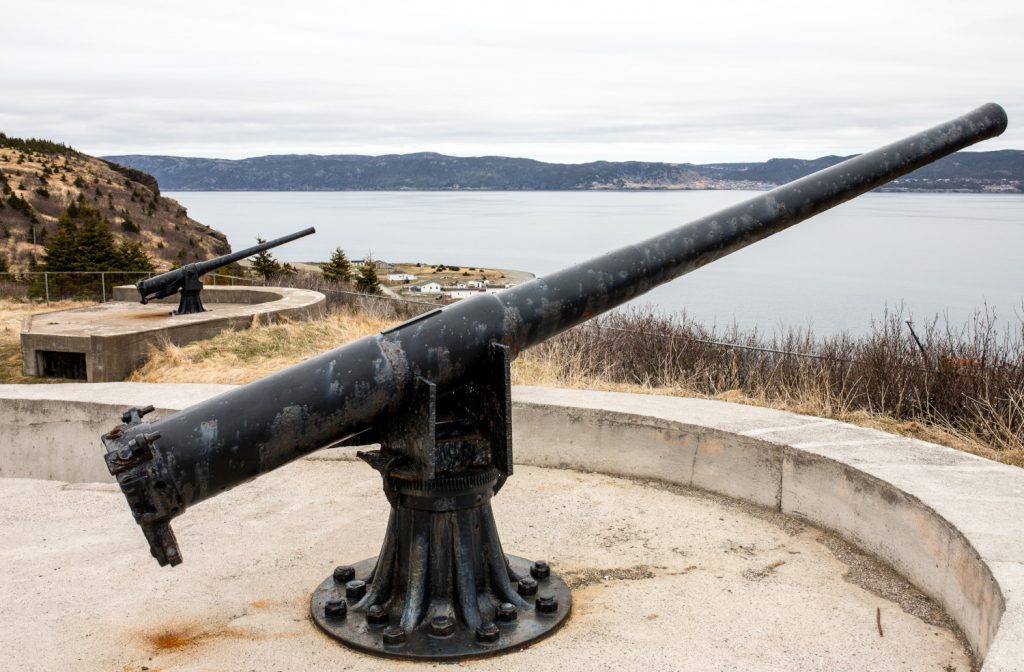 Similarly, the Royal Canadian Navy agreed to provide anti-submarine patrols in Conception Bay, to reduce the risk of U-boat attacks. These naval patrols were carried out mostly by small Fairmile Motor Launches with intermittent support from larger Corvettes, but the Corvettes were often needed to escort Allied convoys across the North Atlantic. 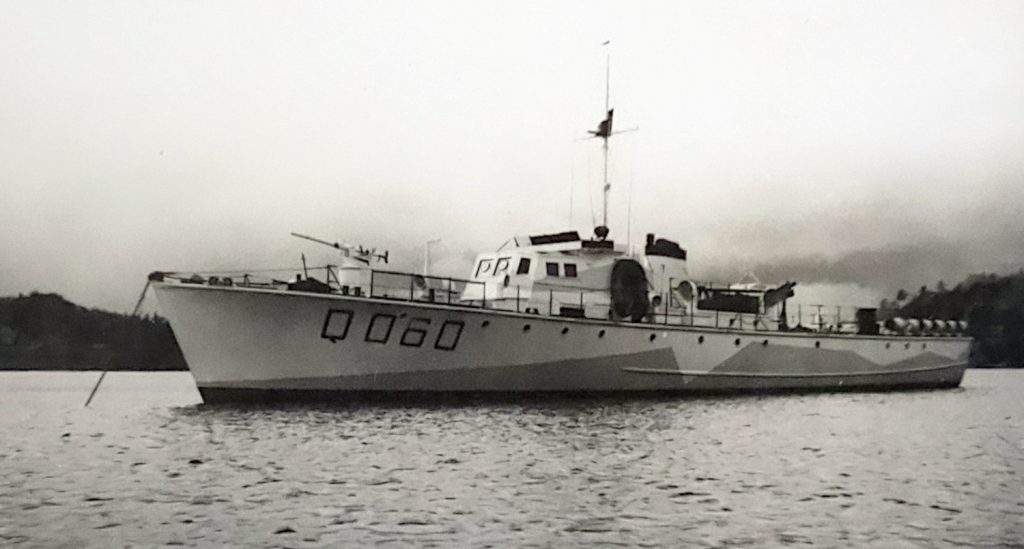 Everyone concerned hoped these defences at Bell Island would never be needed.

The Battle of the Atlantic – Trying to Keep the Supply Lines Open The U-boat Attack of September 5, 1942