Many Bell Islanders shared their vivid memories of those two fateful days in 1942 with their families. The only eyewitnesses who remain today were children at the time of the attacks. They remember utter chaos, carnage, and confusion. Most of all, they remember the extreme efforts made by local men and women to rescue and care for the surviving sailors. 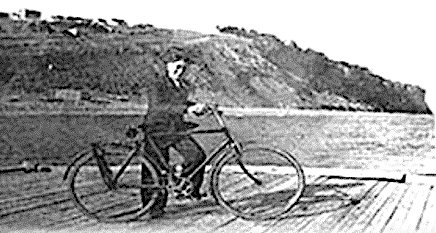 Lloyd Rees of Lance Cove, one of many eyewitnesses, recorded his memories of the rescue efforts following the two attacks. He described numerous men rowing out in their fishing boats to look for survivors in the water, to recover the dead, and bring them ashore.  Once ashore, dozens of survivors were carried into private homes in Lance Cove, provided with first aid, hot tea, dry clothes, and blankets by local women. Despite the care they received, several sailors died of their wounds, adding to the trauma experienced by everyone there. 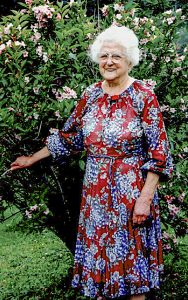 In December 1942, four women from Lance Cove were sent letters of commendation by the Newfoundland Commissioner of Justice and Defence, recognizing their critical roles in saving the lives of many sailors. Mrs. Emma Rees, Mrs. Mary Rees, Mrs. Mabel Hussey, and Mrs. Irene Rees were thanked for their “services of an outstanding and charitable nature” following both attacks. 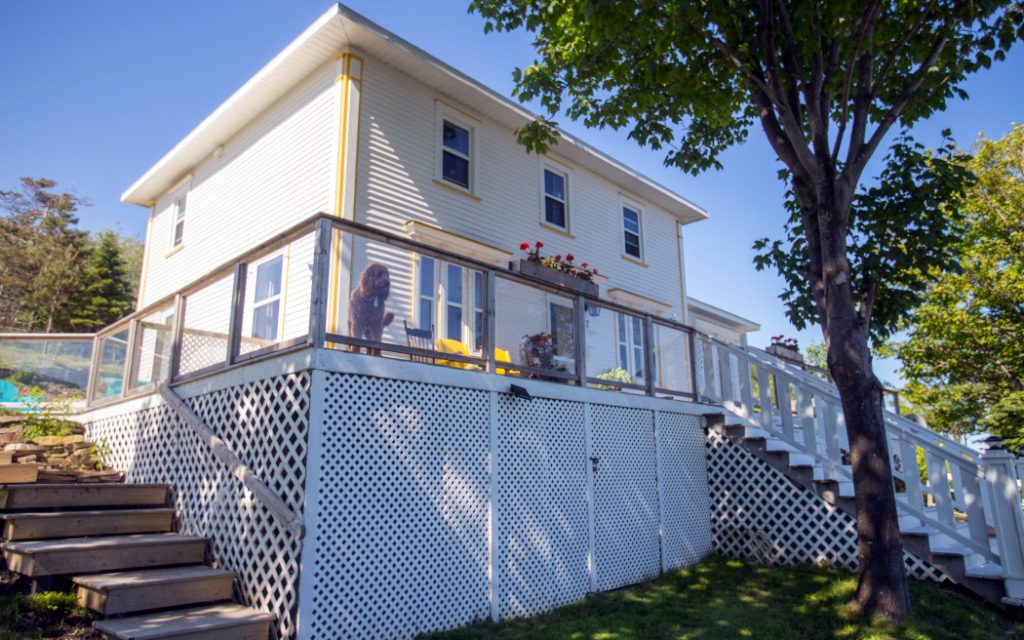 The original home of Emma Rees remains on the shore of Lance Cove today.  Listen as her grandson David Rees describes Emma’s role in caring for the cold, battered sailors who once lay scattered around her home.

View the video tour by David Rees with transcript

The Sinking of SS Rose Castle and P.L.M. 27 The Aftermath of the U-boat Attacks