In the early hours of November 2, 1942, two ships loaded with iron ore were anchored off Lance Cove, two ships were at the loading piers on Bell Island, and Anna T was anchored just off the Scotia pier. At 3:34 am, Rose Castle was hit by the first torpedo. Most of her crew were asleep in their bunks. 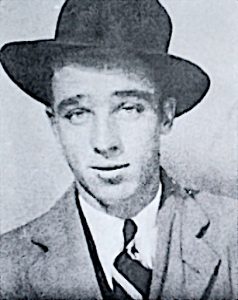 Shortly after, a second torpedo hit the Scotia pier, throwing wharf timbers into the air and shattering windows in nearby buildings. A third torpedo slammed into Rose Castle, sending her to the bottom, and killing 24 of her crew. Those still alive tried to stay afloat in the frigid water, despite choking on oil spilled from the ship. Steward Gordon Hardy remembered jumping overboard just as the second torpedo hit, and later hearing the cries from his crewmates struggling around him in the cold sea. 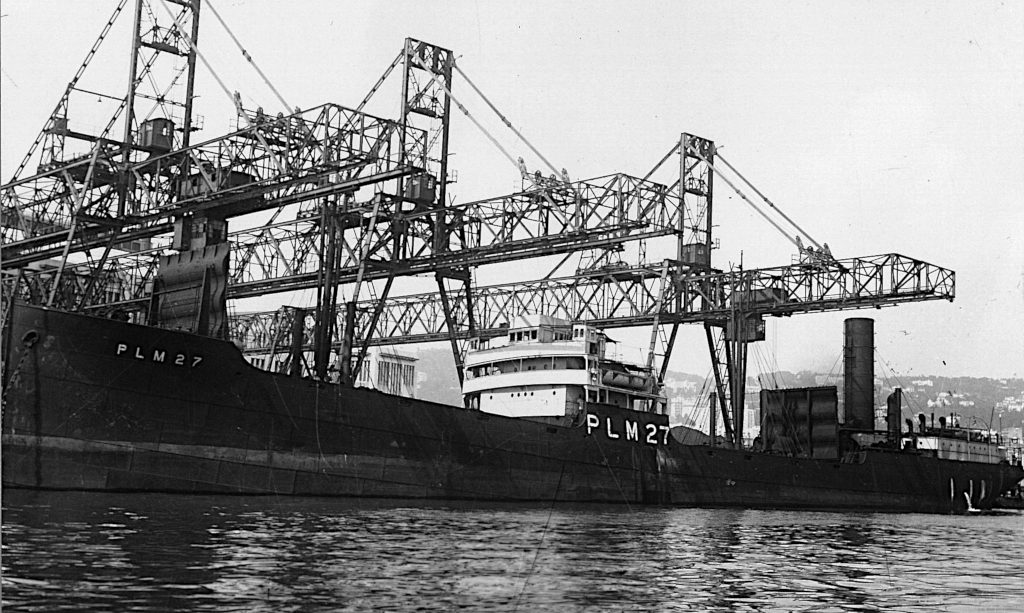 A minute later, a single torpedo exploded in the stern of P.L.M. 27, and she sank in just 60 seconds. Given some warning by the prior explosions, 38 crew managed to escape and most swam the short distance to shore. Twelve sailors were killed. Able Seaman Pierre Simard was a Canadian sailor on P.L.M. 27. He remembered the ship “went down like a brick … there was no time to launch lifeboats or to attempt to save fellow crew members who were crying for help.” Simard swam for 30 minutes before collapsing exhausted on the shore of Bell Island. 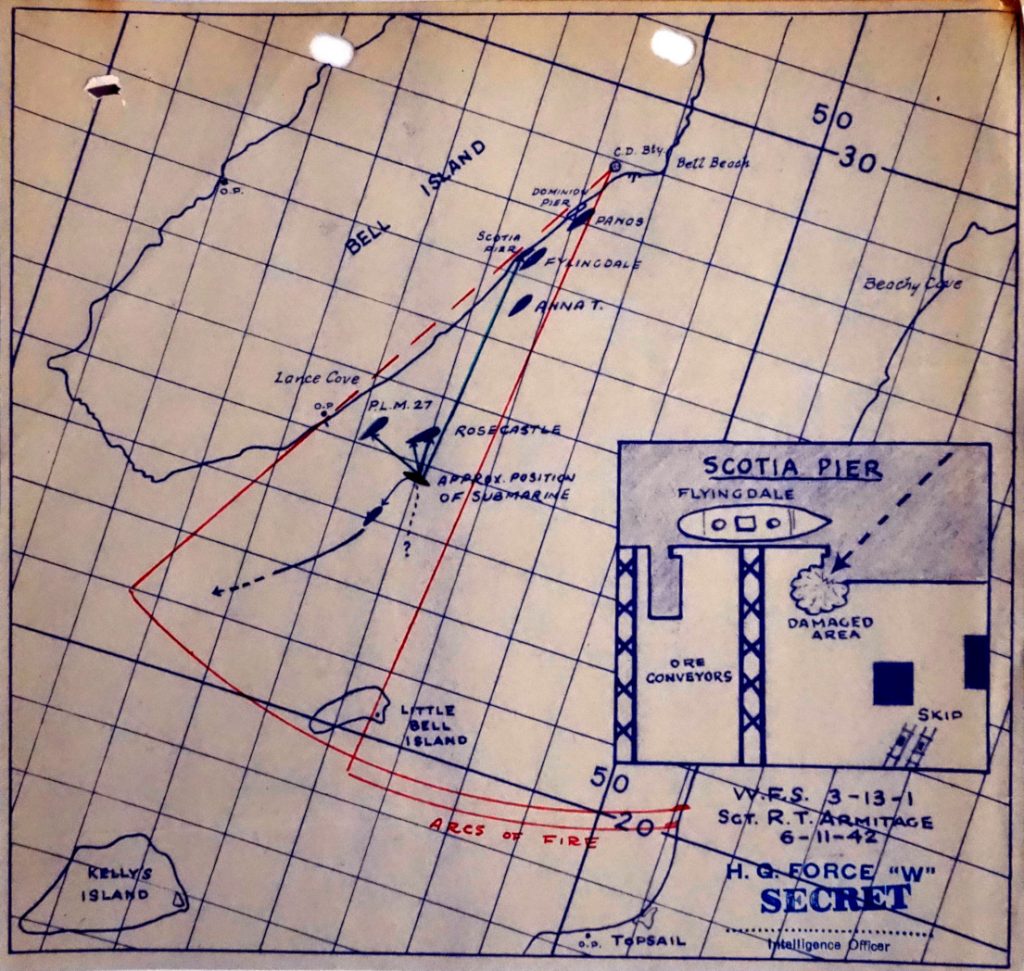 The U-boat Attack of November 2, 1942 Bell Islanders Rescued and Cared for the Survivors