In 1942, it looked like Germany, Italy, and Japan were winning World War II. The Allies were struggling against the German army in North Africa and the Japanese in the Pacific.

Great Britain, Canada, the United States, Newfoundland, and the other Allied countries rushed to increase the size of their military forces, and mobilized their industries to produce more warplanes, tanks, ships, cannons, rifles, and ammunition. 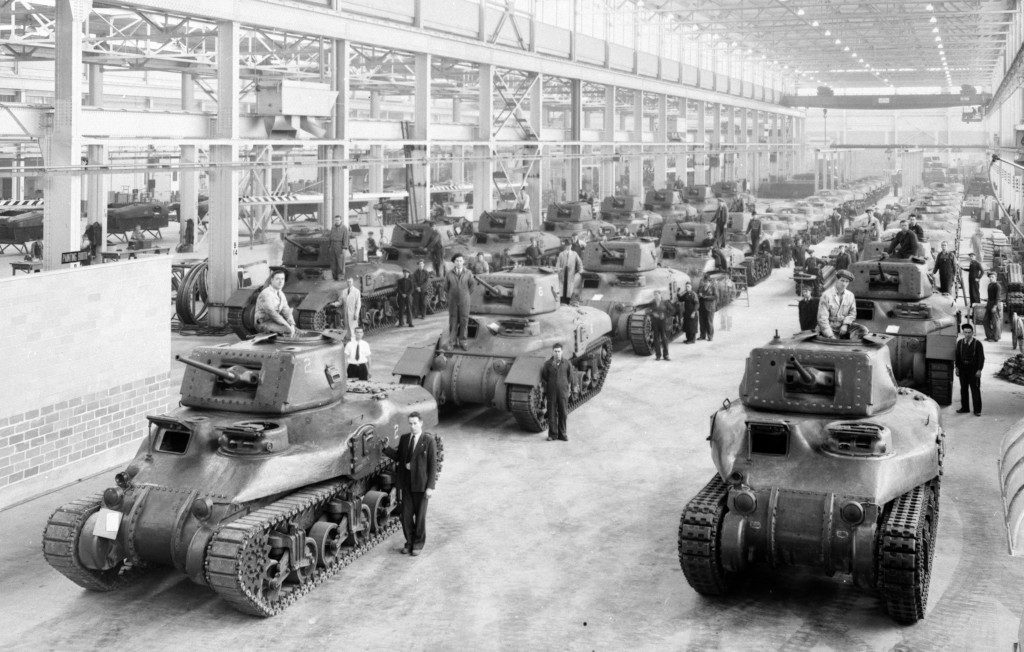 Massive quantities of steel were needed for this increased war production, and iron ore was the crucial raw material needed to make steel. 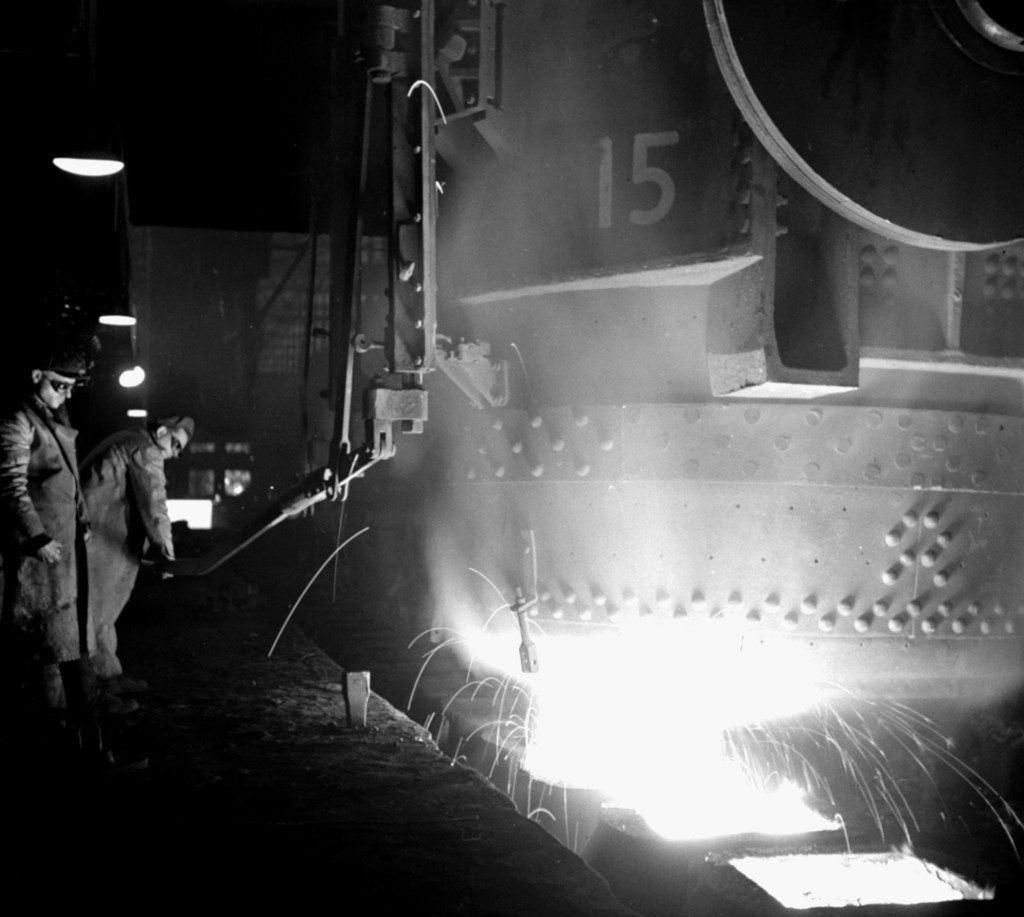 At this time, the largest high-grade iron ore mines in the British Empire were located on Bell Island, Newfoundland. Bell Island was the sole source of iron ore for the huge steel mills in Sydney, Nova Scotia, which produced one-quarter of Canada’s iron and steel in 1942. 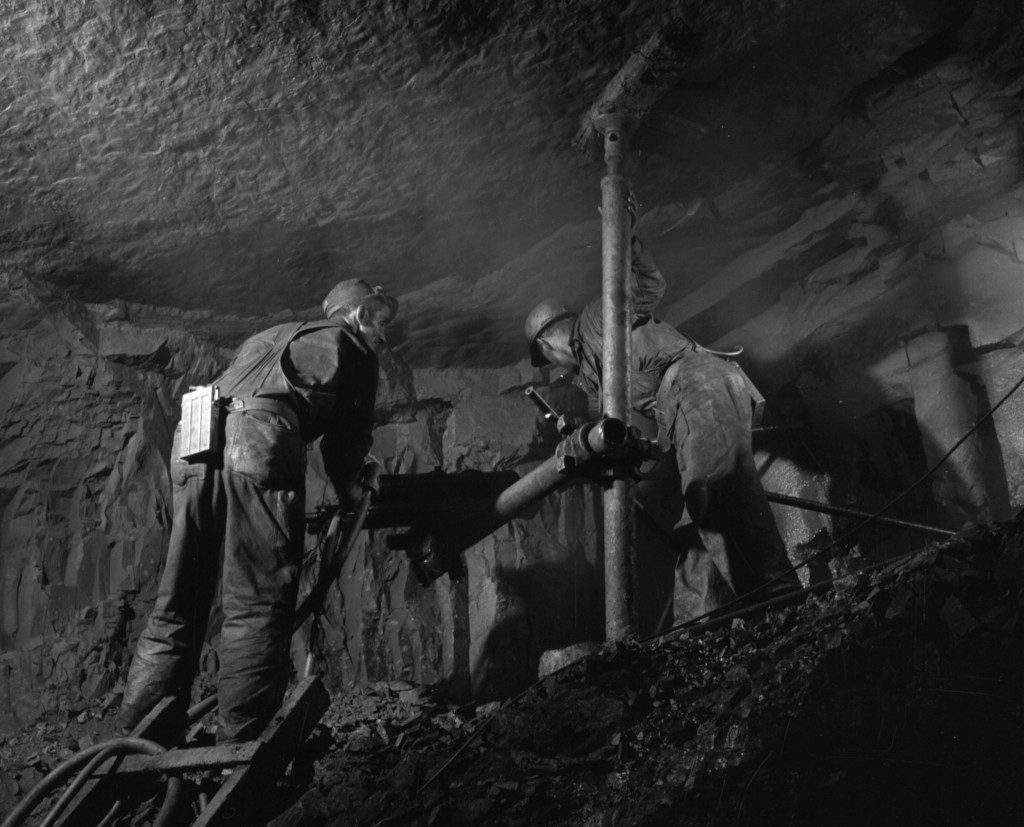 Drilling iron ore in a Bell Island mine

The Bell Island iron mines, the Sydney steel mills, as well as the Sydney coal mines were all owned by the Dominion Steel and Coal Corporation. 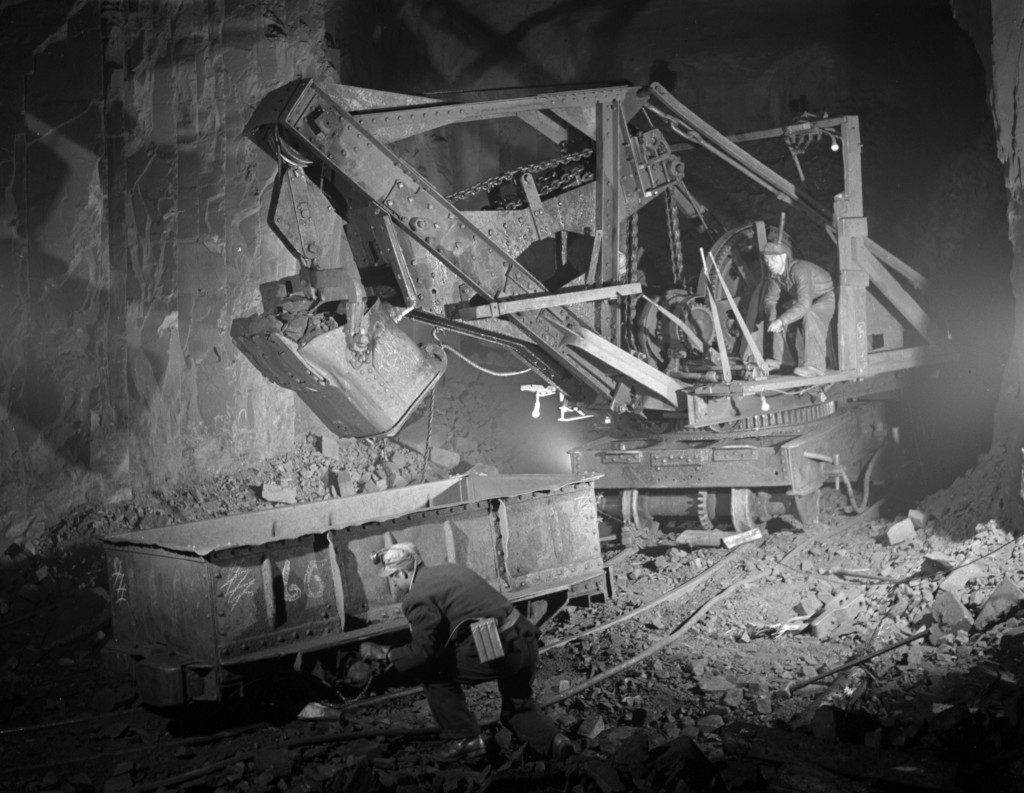 Early in the war, the Allies realized the strategic importance of Bell Island’s iron mines to their war effort. Unfortunately, so had Germany.