When the four ships were sunk in 1942, many objects and pieces of wreckage washed up on Bell Island. Some of these were collected by families on the Island and found a place in their homes. This is the case for the nameplate from Lord Strathcona, which washed ashore soon after the first attack. Similarly, the ship’s bell from Rose Castle washed ashore after the second attack and is now displayed in Branch 18 of the Royal Canadian Legion on Bell Island, along with other memorabilia from World War II. 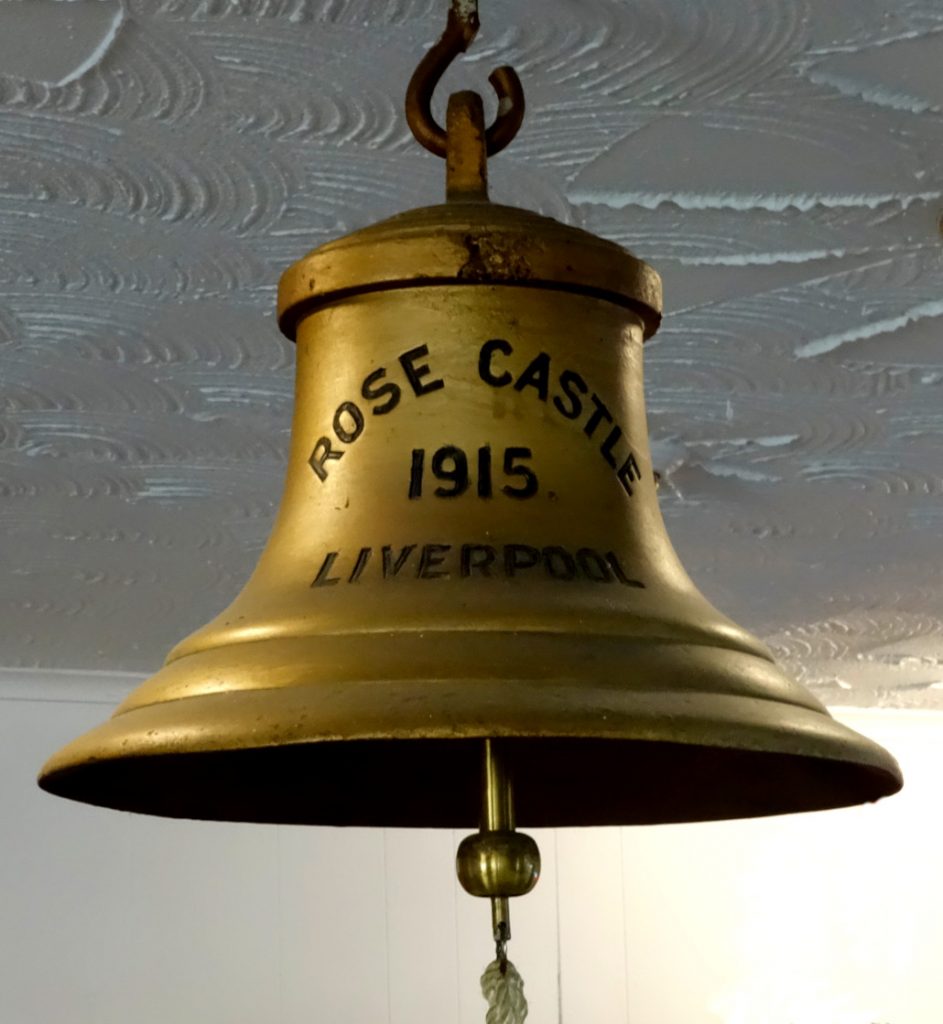 Other objects have been retrieved from the shipwrecks or the sea floor by scuba divers in the past (although this is no longer legal in Newfoundland & Labrador). Many of these have been donated to the Bell Island Community Museum, which now has a large exhibit related to the sinkings. The piano from P.L.M. 27 was sold by the ship’s captain to Bell Islander Michael Kelly the day before the sinking. That piano is now on display in the Museum, along with navigational instruments, lights, brass fixtures, and a telescope from the shipwrecks. 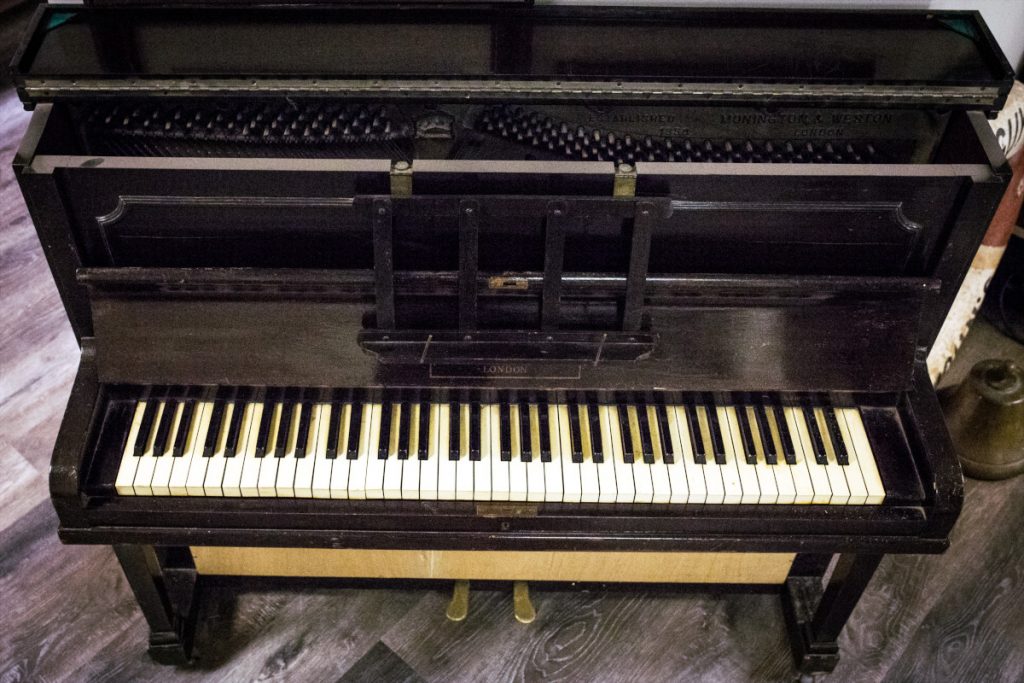 Artifacts at The Rooms Provincial Museum in St. John’s include a locking ring from a German torpedo, recovered by divers from the seafloor. A sextant (used for navigation) was recovered from the deck of the Rose Castle shipwreck by a diver and it is now undergoing conservation treatment at The Rooms. 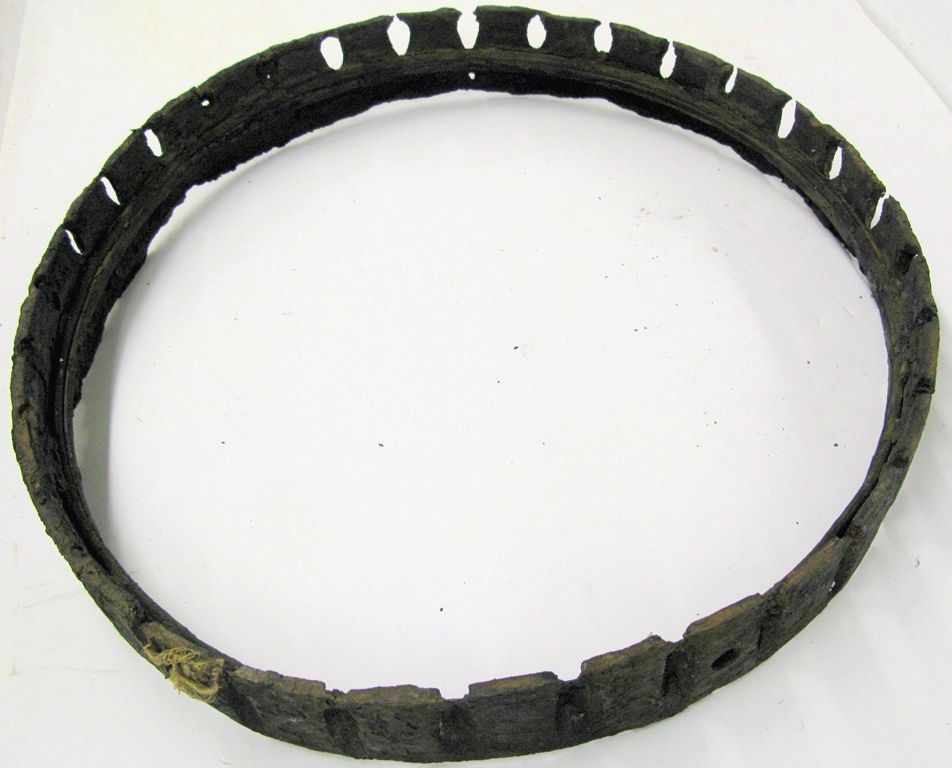