After spending seven unsuccessful days in the Strait of Belle Isle, U-513 received orders to proceed to Bell Island.

After sunset on September 3rd, U-513 surfaced and moved into Conception Bay. Spotting the defensive searchlights sweeping out from Bell Island, Rüggeberg decided that a night attack was not possible, and he withdrew. 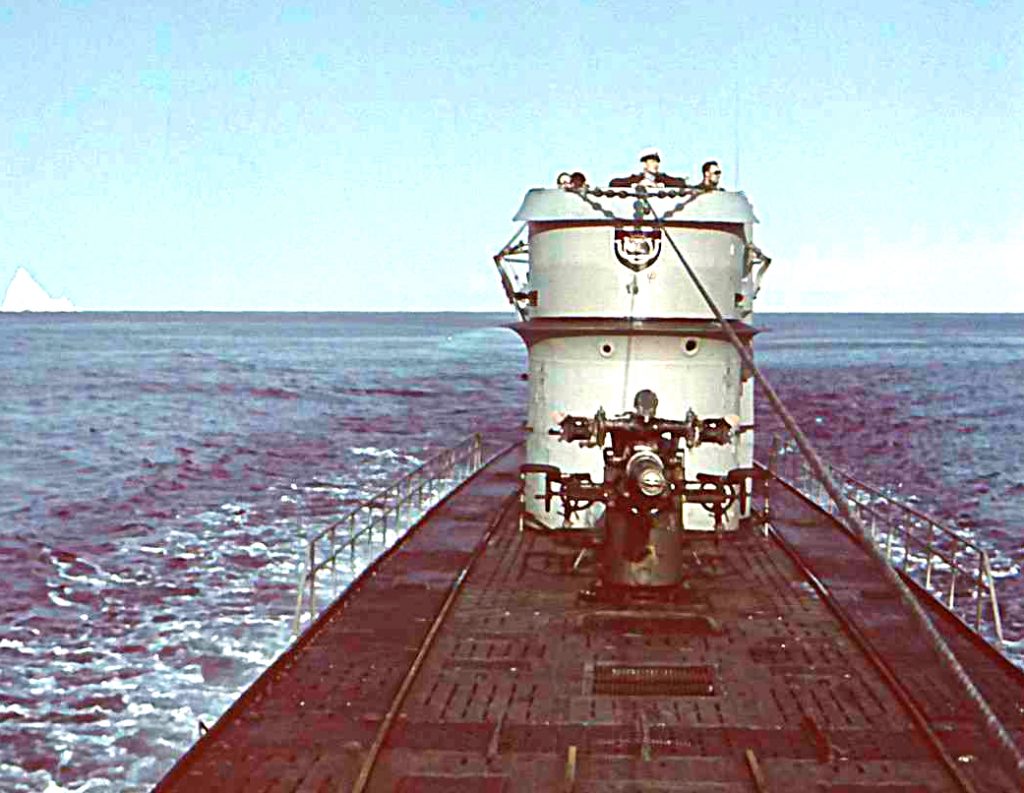 Late on September 4th, U-513 returned to Conception Bay. It followed submerged behind a freighter around the northeast end of Bell Island. Rising to periscope depth, Rüggeberg saw a cargo ship at the loading pier but he continued into the anchorage. There he saw two steamships at anchor, loaded with iron ore: SS Saganaga and Lord Strathcona.

At 11:32am on September 5th, U-513 shot two bow torpedoes at Saganaga, but they sank harmlessly to the bottom. The nervous crew had forgotten to turn the torpedo battery switches from “Charge” to “Fire”. The U-boat proceeded past the ship and fired two stern torpedoes at 11:45. They hit Saganaga in the bow and stern. U-513’s logbook noted “sinking heard after three minutes.”

After firing the torpedoes, U-513 rose uncontrollably towards the surface, its conning tower colliding with Lord Strathcona. The U-boat descended rapidly and struck the bottom, before rising again and commencing its attack on Lord Strathcona. U-513 fired two bow torpedoes at 12:16, striking the freighter fore and aft. The ship sank quickly, while U-513 left Bell Island Tickle submerged, heading north. 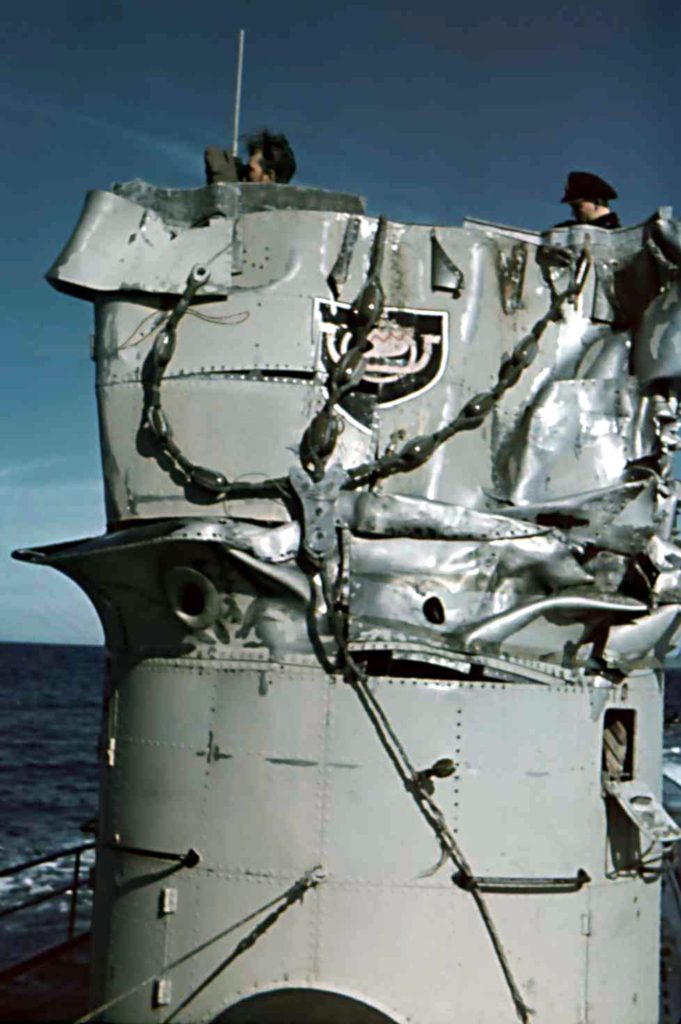