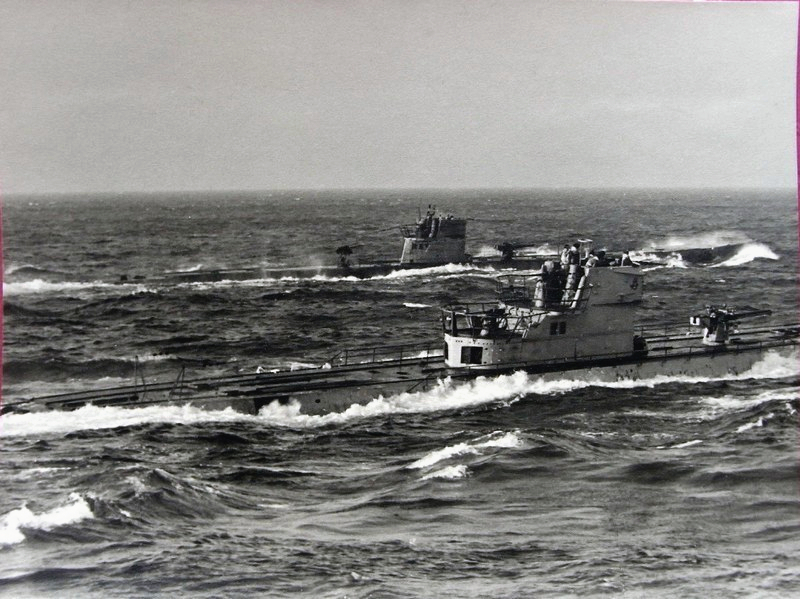 U-518 left Germany on September 26th, 1942 with Oberleutnant zur See Friedrich-Wilhelm Wissmann in command. Late on November 1st, Wissmann arrived in Conception Bay and wrote “intend to pay a visit to the harbour” of Bell Island. 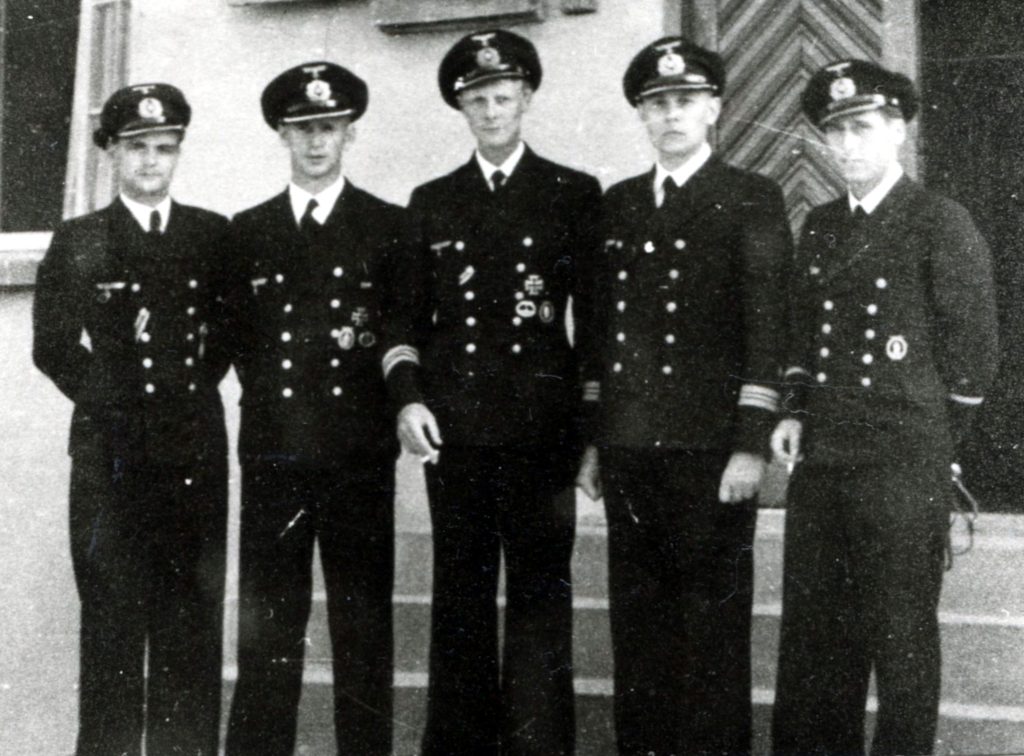 As the U-boat proceeded into the bay on the surface, the crew could see automobile headlights and defensive searchlights on Bell Island. Wissmann grew concerned that his U-boat had been detected, and he ordered U-518 to turn away. As they did, searchlights continued to sweep the Tickle, illuminating two steamers near the shore.

Wissmann decided to attack on the surface at 3:33am on November 2nd, firing three bow torpedoes at the steamers Rose Castle and Anna T. A torpedo struck aft on Rose Castle, causing the ship to settle and roll on its side. A second torpedo missed Anna T, striking the Scotia loading pier instead. Moments later, U-518 fired a stern torpedo that hit Rose Castle, and it slipped beneath the waves. 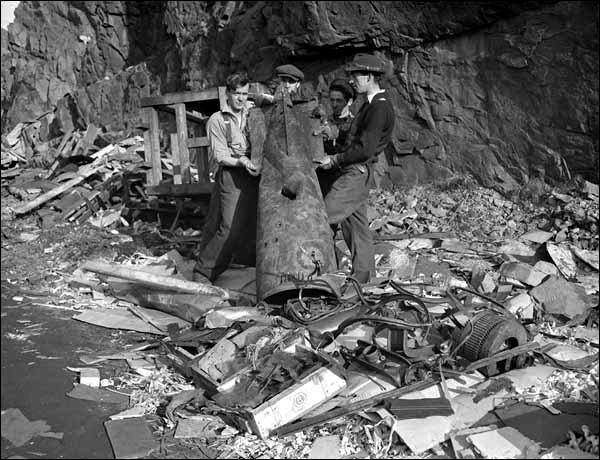 Wissmann ordered U-518 to proceed at full speed on the surface around the southwest end of Bell Island, noting in his log that “the searchlights, which should have protected the steamers, were their doom.” U-518 continued out of Conception Bay, submerged and proceeded northeast of Cape St. Francis.