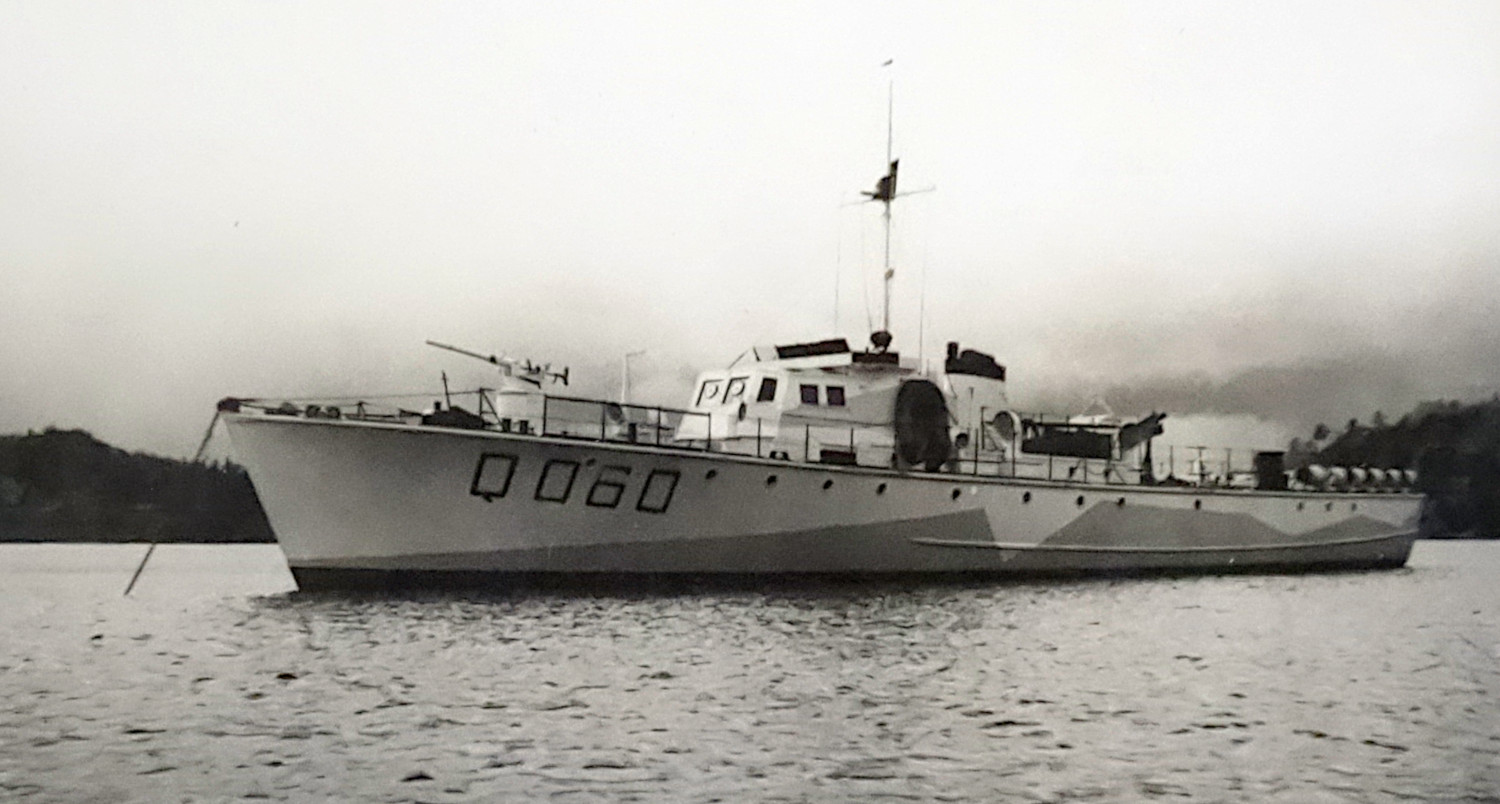 A shortage of larger steel warships, such as minesweepers and corvettes, forced the Royal Canadian Navy to use smaller wooden Fairmile Motor Launches to escort coastal convoys and patrol for German U-boats on the Atlantic coast of Canada and Newfoundland.