It was late December 1670. The deed was signed. Zacharie Cloutier had just sold La Clousterie, the fief he owned in Beauport. Together with his wife Xainte, he would soon join his eldest son, also named Zacharie, and three of their other children in Château-Richer, where the couple had long owned a concession where they intended to live out their days. 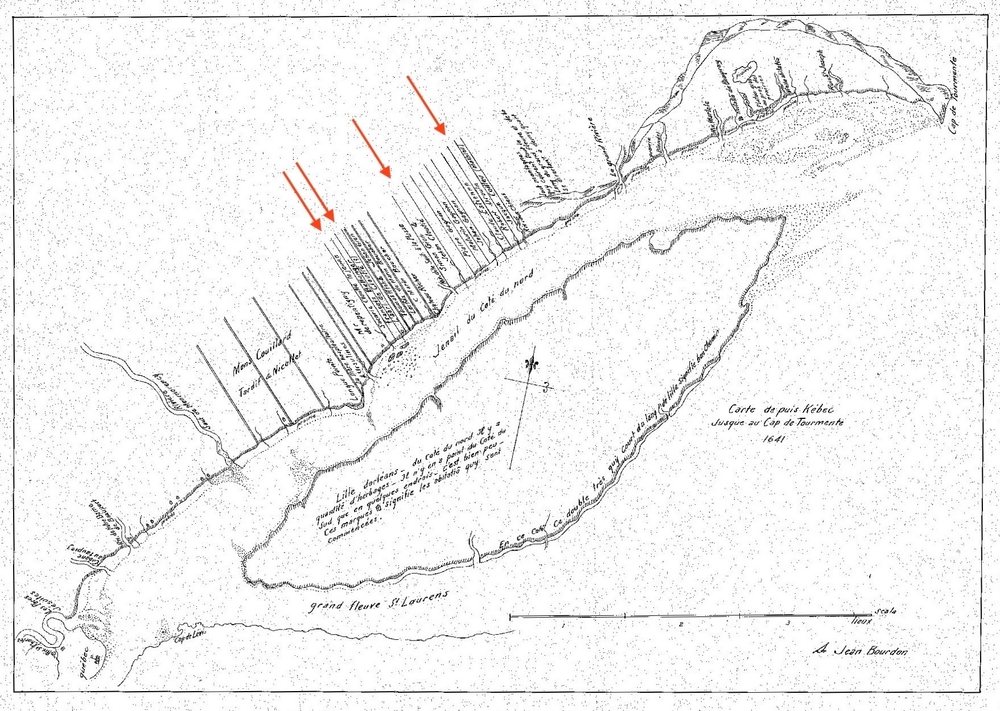 When they left behind the land they had owned since 1637, Zacharie and Xainte turned an important page in their lives. It seemed only yesterday they had left their native Normandy to settle in New France! And yet, it had been over 35 years since Zacharie was recruited by Robert Giffard, the seigneur of Beauport, in March 1634. A master carpenter, he was an ideal recruit to help clear and settle the new colony. How times have changed since the arrival in Quebec of the very first Cloutier! 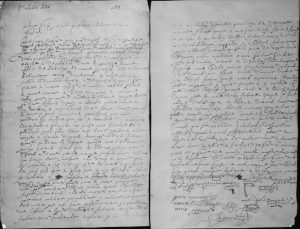 In 1636, Zacharie Cloutier signed the marriage contract binding his daughter Anne, age 12, to Robert Drouin, age 28. The couple would settle in Château-Richer. The following year, in accordance with his contract with Seigneur Giffard, Cloutier was officially granted a 1,000-acre concession known as La Clousterie. He worked the land while continuing to practice his trade. After all, there were plenty of homes to be built! He recalled the long hours spent in Quebec helping to build Château Saint-Louis and a Jesuit presbytery.

By the ages of 80 and 74, respectively, Zacharie and Xainte felt the need to move closer to their children and grandchildren, most of whom lived in Château-Richer. With all they had accomplished in New France, it was their descendants who really made a name for the family, as successive generations of Cloutiers continued their farming tradition in Château-Richer. By the late 19th century, the Cloutier family owned 2,000 acres there. 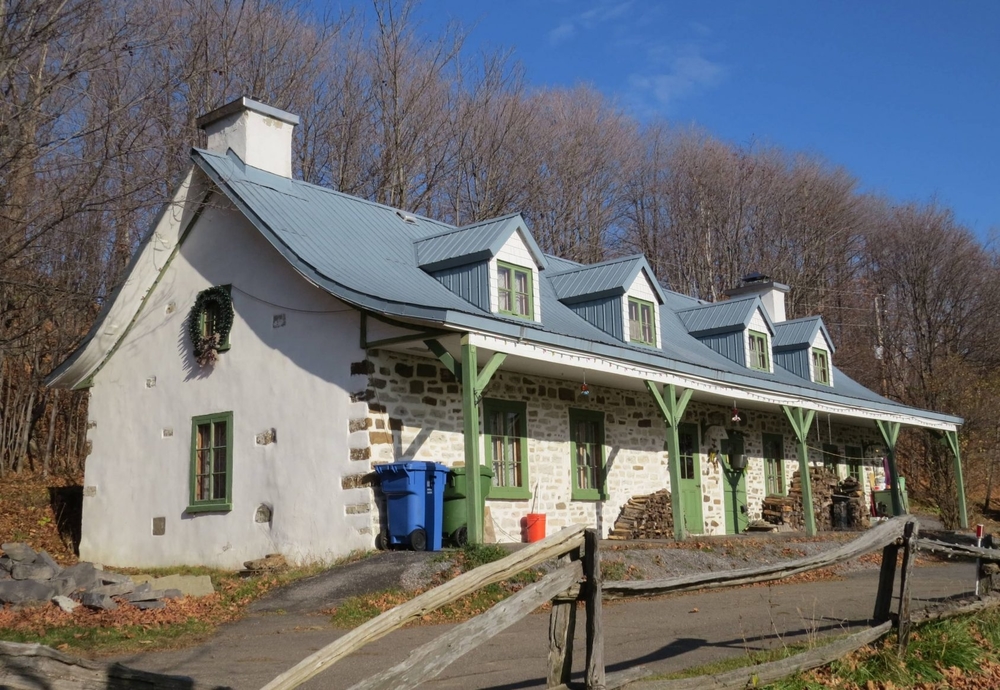 Today, Château-Richer looks back at… a couple of brave colonists who cleared and cultivated the land. It was thanks to the tenacity of men and women like the Cloutiers who believed in New France that the region was able to prosper.