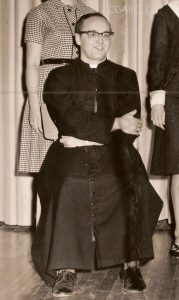 On November 10, 2001, Abbé Jean Moisan attended the ceremony for the inauguration of the Olivier-Letardif Community Centre in Château-Richer. It was an emotional moment for the aging priest as the ceremony also marked the launch of a new edition of Notes sur l’histoire de Château-Richer, reprinted under the new name Une paroisse sous le Régime français. Abbé Moisan had originally published his collection about the region’s history in the early 1960s in the weekly church bulletin Le semainier paroissial when he was vicar of the Notre-Dame-de-la-Visitation parish in Château-Richer.

In his thirteen years in Château-Richer, Jean Moisan had accomplished plenty! When he first settled there in July 1953, he was a newly frocked priest full of the vigor of youth and fresh from his recent studies at Petit Séminaire de Québec and then Grand Séminaire de Québec.

The good vicar soon earned a reputation for his approachability, his work with the community’s young people, and his desire to improve the lives of his parishioners. He threw his support behind local groups like the Saint-Jean-Baptiste Society, founded in 1964, and Club du Piqueron, a club for downhill ski enthusiasts. The priest was particularly committed to the cause of sports and recreation, so it is no surprise that he actively backed the efforts of Château-Richer’s Recreation Department and its plans to build a recreation grounds for the area’s children. With the help of Moisan, a team of volunteers worked tirelessly to ensure the grounds and recreation facility were ready to welcome their first young visitors for the summer of 1964. 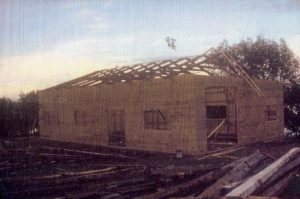 “Everyone took great pleasure in turning this property, whose purchase was finalized in the space of a single afternoon, into a joyful place for children to play.” 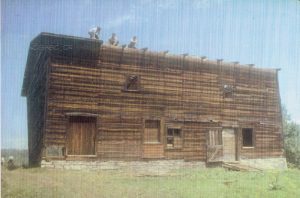 In just one day, the purchase of Mrs. Aimé Dion’s barn was a done deal. And in early July, after razing the barn, a team of volunteers erected a recreation facility and built a softball field, a wading pool, and two volleyball courts.       On August 16, 1964, the new playing fields received the priest’s official blessing. Two years later, Father Moisan left the region and settled in Charlevoix. 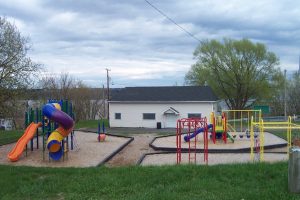 Today, Château-Richer looks back at… a priest devoted to the community. In 2000, the recreation facility was renovated and renamed “Chalet des loisirs Jean-Moisan.”