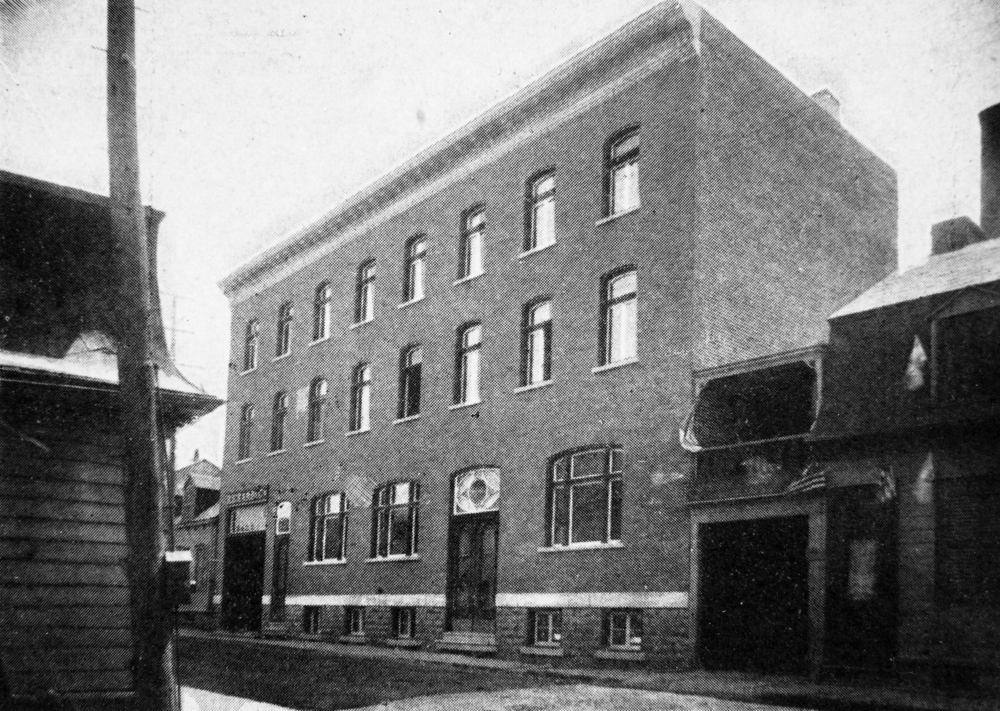 Not much is known about Louis Richard and Zoé Turgeon before their arrival in L’Ange-Gardien. We know they were married in Saint-Roch, Québec, in 1874. We also know that, some 40 years later, Louis Richard owned a business called “Richard & Cie, renforts” in Québec City. In the intervening years, the Richards took advantage of the opening of the railway along Côte-de-Beaupré in 1889. With transportation options more readily available, and a growing workforce, industries began to spring up, transforming the landscape and life in the region. 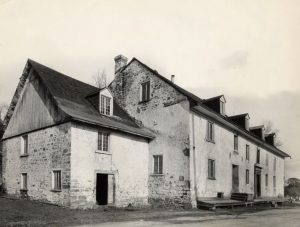 At the tail end of the 19th century, Zoé Turgeon acquired half the rights to use the water flowing in the Petit-Pré River, as well as the mill located on its banks. In 1898, the couple built a factory on the west bank of the river that made fibreboard for shoe manufacturers using rags and old paper. It was an overnight success! Within the space of a few short years, the factory located just north of the mill was employing some fifty labourers, who earned a decent wage without having to travel far from their families to get to work. 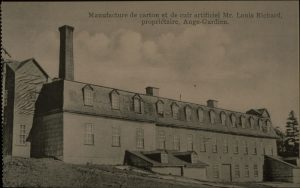 The Richard factory in L’Ange-Gardien

The pair of industrialists acquired considerable wealth, and between 1902 and 1907, the couple had a grand home built in the late Victorian style on Avenue Royale in L’Ange-Gardien. The eclectic mansion soon earned the name “Château Richard” among the locals. With its wrought iron fence, fountain, and expansive veranda, the sumptuous home bore witness to the wealth of its owners.

However, those prosperous times didn’t last, and when the business began to falter in the 1920s, “Château Richard” was sold. Upon Zoé’s death, the family factory was passed down to the next generation of Richards. Like so many businesses that popped up in the region at the turn of the 20th century, all that remains of it today are a few photos and memories. 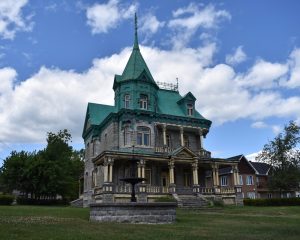 Today, Château-Richer looks back at… the impact a couple of wealthy Québec City entrepreneurs had on the region. Their now-abandoned mansion is a reminder of the glory days of the industrial period in the Côte-de-Beaupré region.