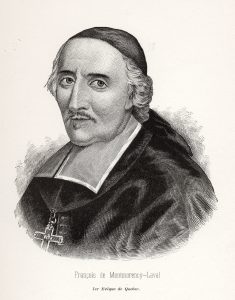 After negotiating with the shareholders of Compagnie de Beaupré for six years and handing over £8,900, François de Laval finally concluded the purchase of the Beaupré Seigneury. The year was 1668, and he was now the sole seigneur of Côte-de-Beaupré and Île d’Orléans. But his ambition was not to acquire wealth. Rather, François de Laval, the vicar apostolic of New France since 1659, sought to generate income for Séminaire de Québec, the seminary he had founded several years earlier. Since both Côte-de-Beaupré and Île d’Orléans were relatively populated and developed, the tithes he stood to collect from the habitants would be the best way to cover the needs of the Seminary and pave the way for the Catholic Church in Canada. The prelate planned to bequeath all his land to the Seminary upon his death.

Map of the Beaupré Seigneury, 1751

Not content to simply generate profits from his seigneury, the man who, several years later, would become New France’s first bishop, was determined to participate actively in its development. Right up until his death in 1708, he played a key role in the seigneury’s affairs, overseeing the building of the seigneurial manor in Château-Richer in 1667 and Moulin du Petit-Pré (mill) in 1695, and mapping the road that would later become Chemin du Roy. He also ordered the construction of La Petite Ferme and La Grande Ferme (two farms) in Saint-Joachim, and secured funds to build churches in Ange-Gardien, Saint-Joachim, and Sainte-Anne-de-Beaupré. 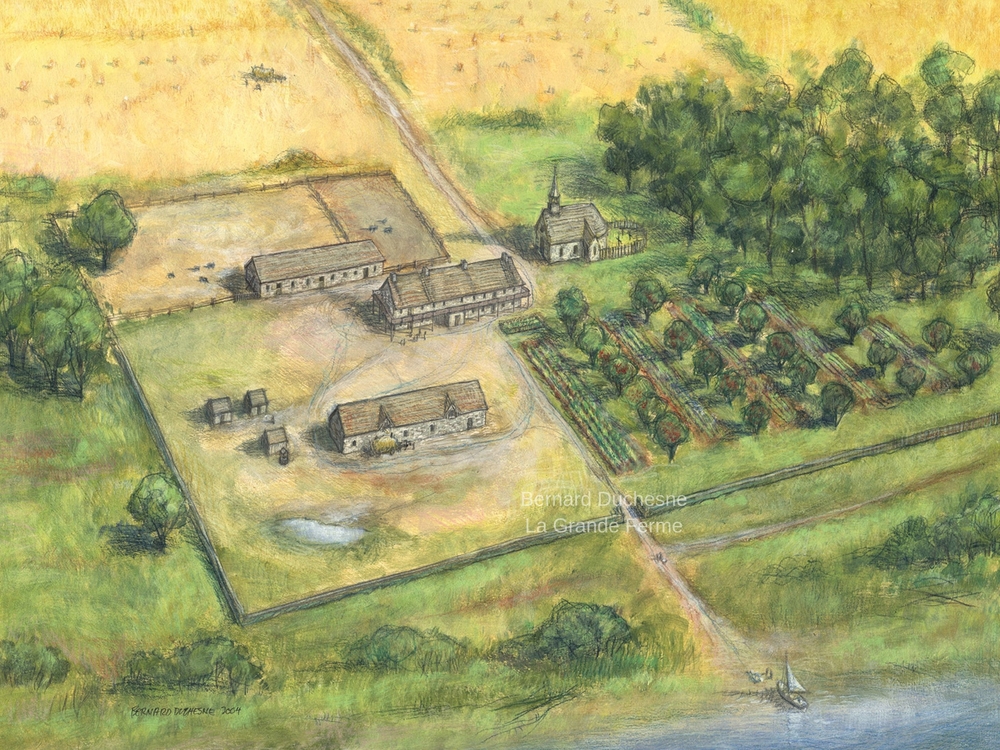 But he wasn’t finished yet! François de Laval went on to establish the first boys’ school in Château-Richer in 1674. Then, in 1689, he asked the Sisters of the Congregation of Notre-Dame to come and teach the young girls of Château-Richer. Not only did he provide for them, he also built them a convent, the first in Château-Richer, in 1694. Not bad for a seigneur who never lived a day on his seigneury!

Séminaire de Québec oversaw the Beaupré Seigneury until the abolition of the seigneurial system in the 19th century. Some parts of it still belong to the Seminary to this day, including Saint-Louis-de-Gonzague-du-Cap-Tourmente, a tiny municipality that serves as a retreat to a handful of priests.

Today, Château-Richer looks back at… how its history and that of Côte-de-Beaupré were marked by the illustrious first bishop of Québec.