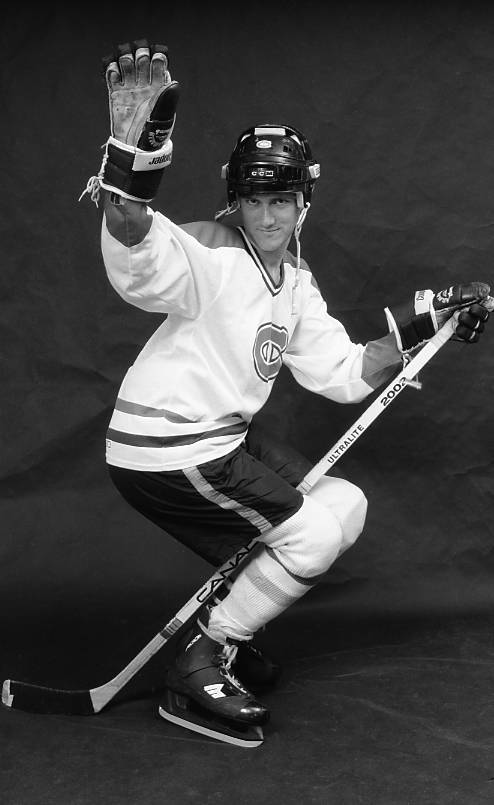 Photograph by Daniel Collins. It was included in his solo exhibition of LBGTQ2S+ athletes at Exposure Gallery coinciding with Celebration ’90.

The Celebration ’90 Sport Committee oversaw the selection, planning, rules and regulations of the sporting events at Gay Games III. Co-chairs for each sport volunteered for over two years and were critical to the Games’ success. 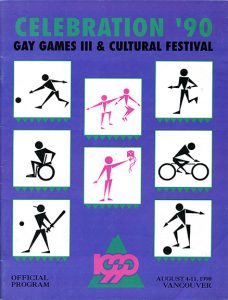 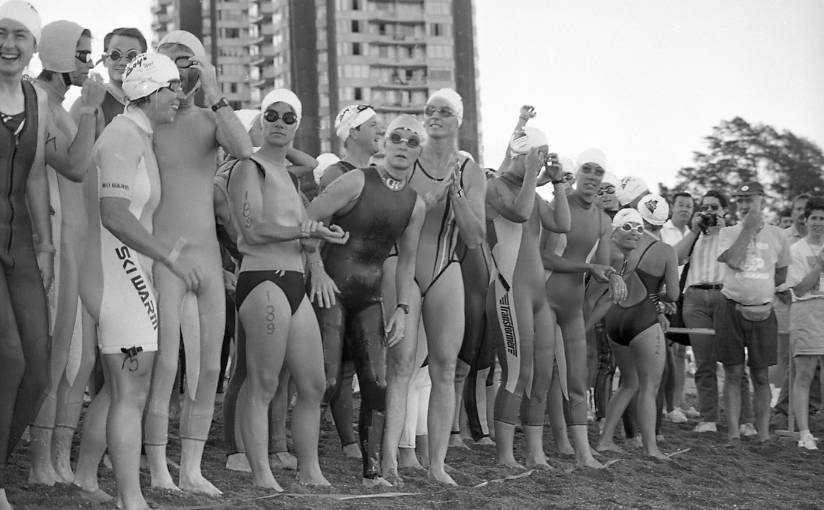 Athletes prepare for the Triathlon 1.5 km Swim portion of the event. The swim from English Bay was followed by a 30 km cycle and 11 km run through Stanley Park. August 6, 1990.

43% of registered athletes were women, a gender balance that hadn’t been met by any other international sporting event. 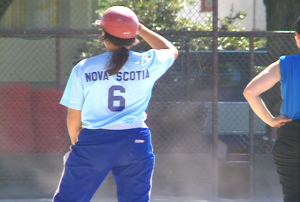 A member of the Nova Scotia women’s softball team watches the game.

Gay Games III put Olympic sports next to ones popular as social activities within the community such as darts, bowling, and billiards. The decision was applauded for supporting inclusion and making the Games more accessible. 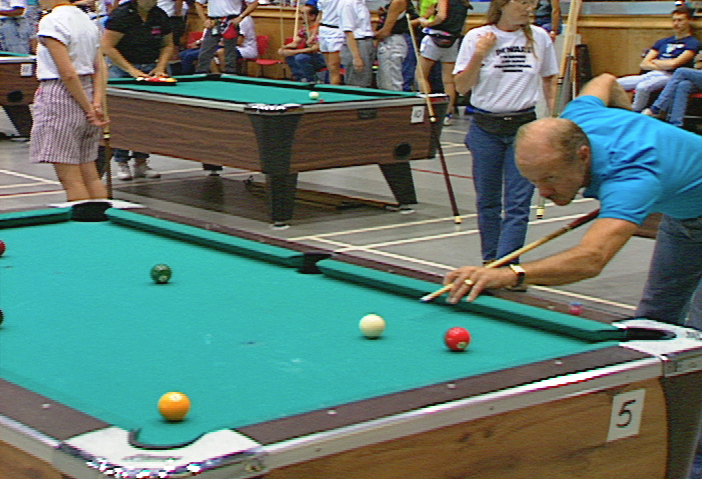 The Chinese Cultural Centre in Vancouver’s historic Chinatown was the venue for the billiards competition. Over 200 participants were registered, over double the number of entrants at Gay Games II. 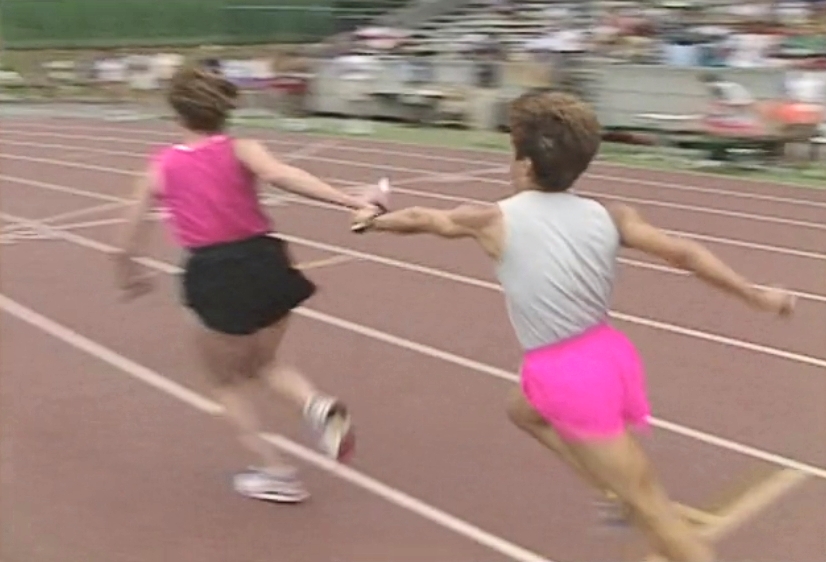 Track and field events were held at Swangard Stadium in Central Park, Burnaby between August 6 to 10. Over 720 participants from seven countries registered to compete in 17 events including the 4 x 100m relay.