While the carnival business was growing, Bingo’s animal show was suffering. People no longer wanted to pay to see the animals. 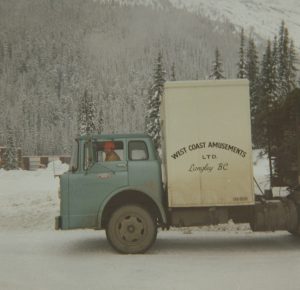 Zoos were opening up in large cities in the western provinces such as Calgary, Edmonton, Saskatoon, Vancouver and Winnipeg. Highways and more reliable cars meant more people were travelling to see the attractions at their own leisure. If they couldn’t get to see the animals in person, television was bringing them right into their living rooms. Over twenty years, what was once exotic was now pedestrian.

Audio clip with transcript: “Changing with the Times”

Struggling to make ends meet every winter, Bingo might have remembered one of Patty Conklin’s quotes “if it eats in winter, don’t have it”. In the late 1960s, Bingo and Jackie made the decision to trade fur for iron. They loved working with the animals but they could not afford to keep a show on the road that was losing money. Some of the animals like the alligator and the kinkajou were donated to the Calgary Zoo. Homes were found for all of the animals.

Audio clip with transcript: “Animals to the Calgary Zoo” 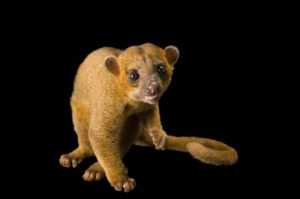 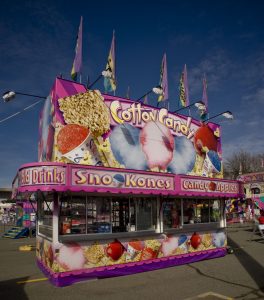 With no animals, Bingo and Jackie focused on West Coast Amusements which was becoming a modern carnival consisting of rides, games and concessions. Their children Bob and Laura took on active roles with West Coast Amusements, Bob early on had pony rides set up, later he would get more into the games and Laura started at her mom’s jewelry stand and eventually inherited her grandparents cotton candy and popcorn stand. The Hauser family continued to work together towards this new vision of the carnival. 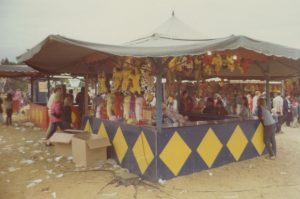 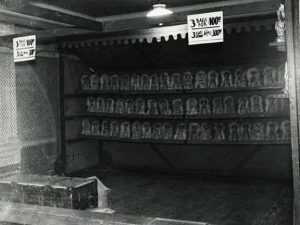 Birth of West Coast Amusements Stories from the Road