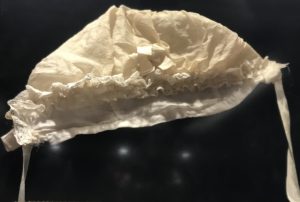 Irvin “Bingo” Hauser was born on October 13th, 1926 in Warsaw, Poland. At the time, Poland was largely rural and poor and the country was undergoing immense change. After 123 years of partition by the Russian Empire, the Kingdom of Prussia and Austria-Hungary, the 1919 Treaty of Versailles recognized Poland’s independence. Its democracy would be short lived after a military coup orchestrated by Joseph Pilsudski in May 1926. With serious economic and social challenges many people were looking to emigrate. Canada was one of the countries on their radar. 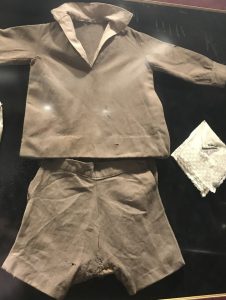 There had been two previous waves of Polish immigration to Canada, the first from 1854-1901 and the second from 1902-1915. The third wave immigrants, who started coming to Canada in 1916 and continued arriving until 1939, were primarily drawn to the opportunities of the opening of the Canadian Prairies.

Robert Hauser and his wife Wanda made the decision to move their family to the Canadian West. In May of 1927, Robert made the journey by ship to Quebec and then by Canadian Pacific Railway to Brandon, Manitoba. Wanda, Irvin, and his sister Elsie, followed in November to start a new life. 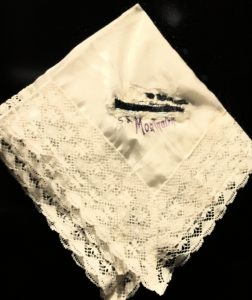 Handkerchief, Fine Cotton, from the S.S. Montnairn, Circa 1920s