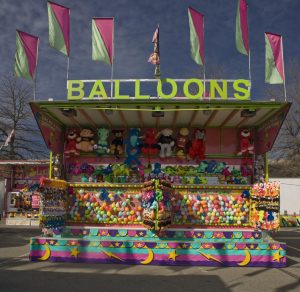 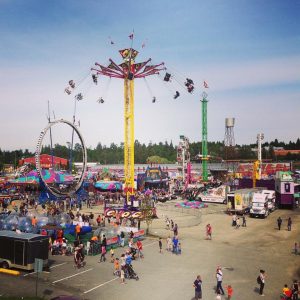 The advantage of having different units is that you can play smaller fairs and dates with less equipment and bring the units together for playing larger fairs. Strategically planning routes is essential to minimize expenses. The costs of transportation can make or break a carnival. The WCA route covers approximately 1,100,000 square kilometers. 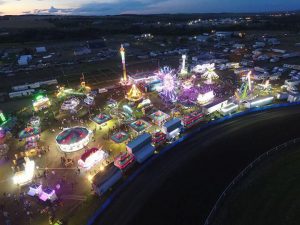 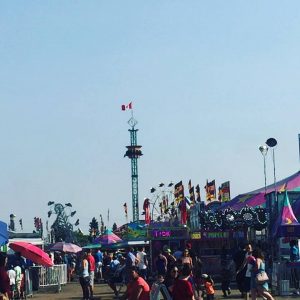 WCA at Lloydminster Exhibition, Alberta, Circa 2017

West Coast Amusements route includes British Columbia, Alberta and Saskatchewan. In British Columbia they travel the mainland from Vancouver east to the Alberta border and as far north as Prince Rupert and Dawson Creek. They also ferry their carnival to Vancouver Island. Their route spans most of Alberta from Lethbridge to Medicine Hat in the south and Grand Prairie to Fort McMurray in the north. In Saskatchewan they play Lloydminster (which borders Alberta), Yorkton (which is close to the Manitoba border), and Estevan (which is close to North Dakota).

Once they leave the Vancouver area, the units are on the road for weeks at a time.