Carnivals and shows do not require a permanent space during the operating months. They are continuously on the road. At the end of the season, all of that equipment needs somewhere to go for the winter. Known as winter quarters, these industrial areas act as storage area, repair shop (for carnival rides, tents, and equipment), office (to plan next years’ route), and as a gathering point for carnies returning to work for the first of May. 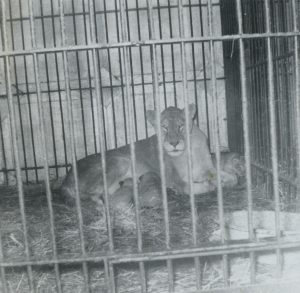 Female Lion Jackie and her Cubs, Circa 1955 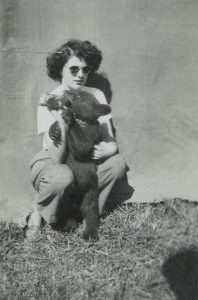 Bingo and Jackie wanted to raise their children outside of the city. They also needed a place to house their growing animal menagerie over the winter. Langley, British Columbia, just outside of Vancouver was attractive to them. Land was cheaper and Jackie’s family lived there. In 1957, they found a suitable property on 206th street, two streets over from Jackie’s parents. They purchased the winter quarters for their growing animal show with all the money they had.

Audio clip with transcript: “Purchasing the Property in Langley, BC”

Audio clip with transcript: “The Animals at the Winter Quarters”

They even set up a show locally in town. A meat market called ‘Eddie Jones’ Meat Market’ made a deal with the Hausers to have some of their monkeys swinging around in the shop display window in exchange for meat and bones to feed their animals. It became quite the little attraction in Langley.

Little did they know; this property would become the home base for one of Canada’s largest and longest operating carnivals. 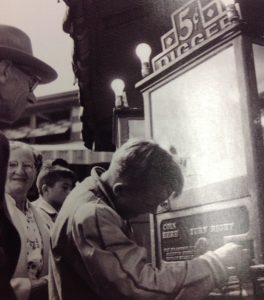