In the early 1920’s, in the hope of finding gold, prospectors first travelled to Fournière Township, east of Roc-d’Or, where the modern-day Malartic now stands. 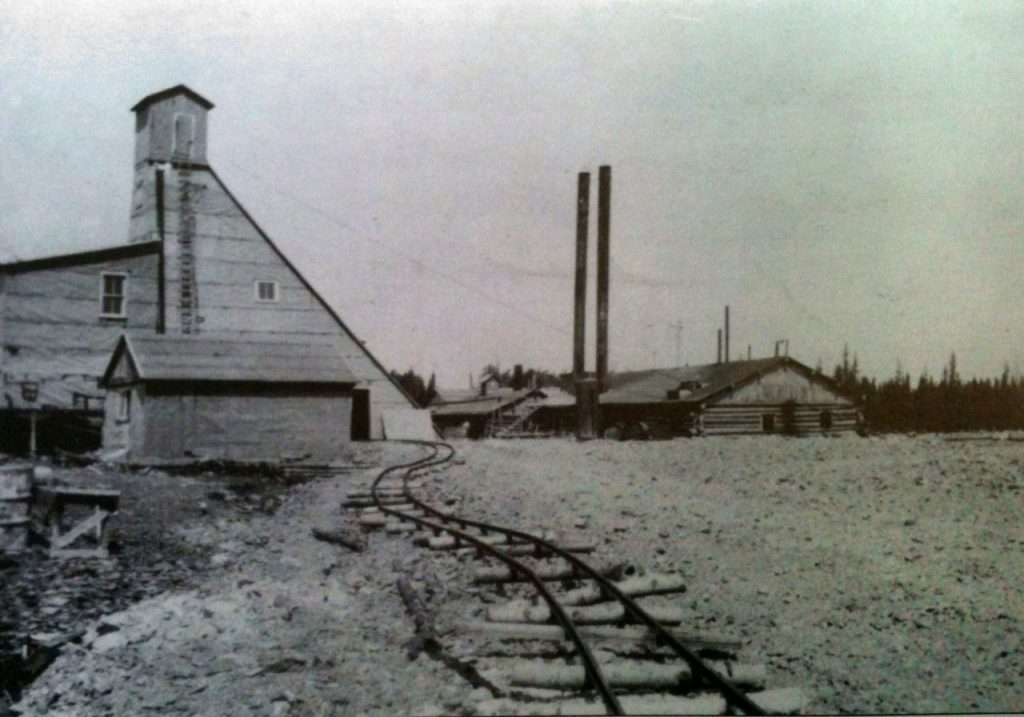 However, the low-grade deposits discovered in 1923 did not justify mining. As a matter of fact, Malartic Gold Mines Ltd’s first exploratory shaft is only sunk in 1927. Also, the mine was too far away from major centres. The price of gold being low, and drilling results inconclusive, the mine had no choice but to shut down in July 1929. 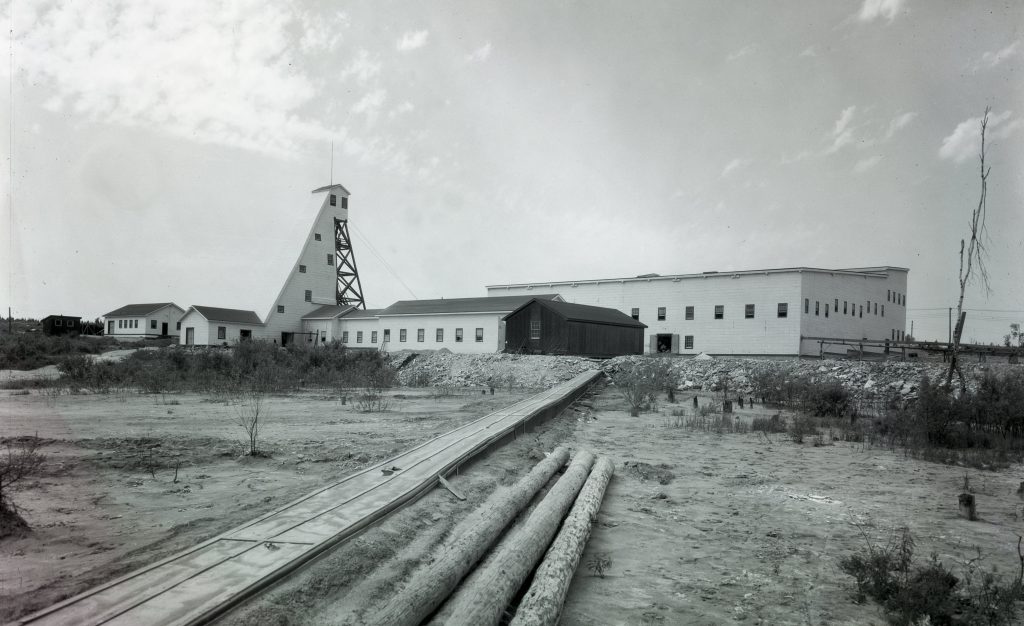 Mining regained profitability with the increase in the price of gold. Malartic Gold Mines became Canadian Malartic Gold Mines. After restoring the shafts and the camp, mining began anew. Soon a processing plant was set up and gold production got underway on May 1st, 1935. 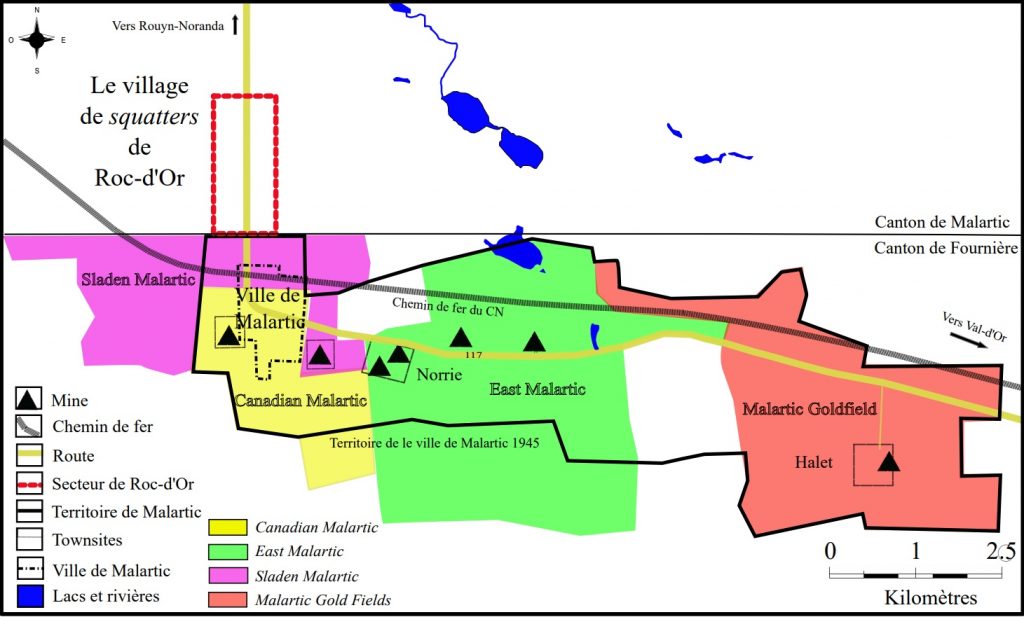 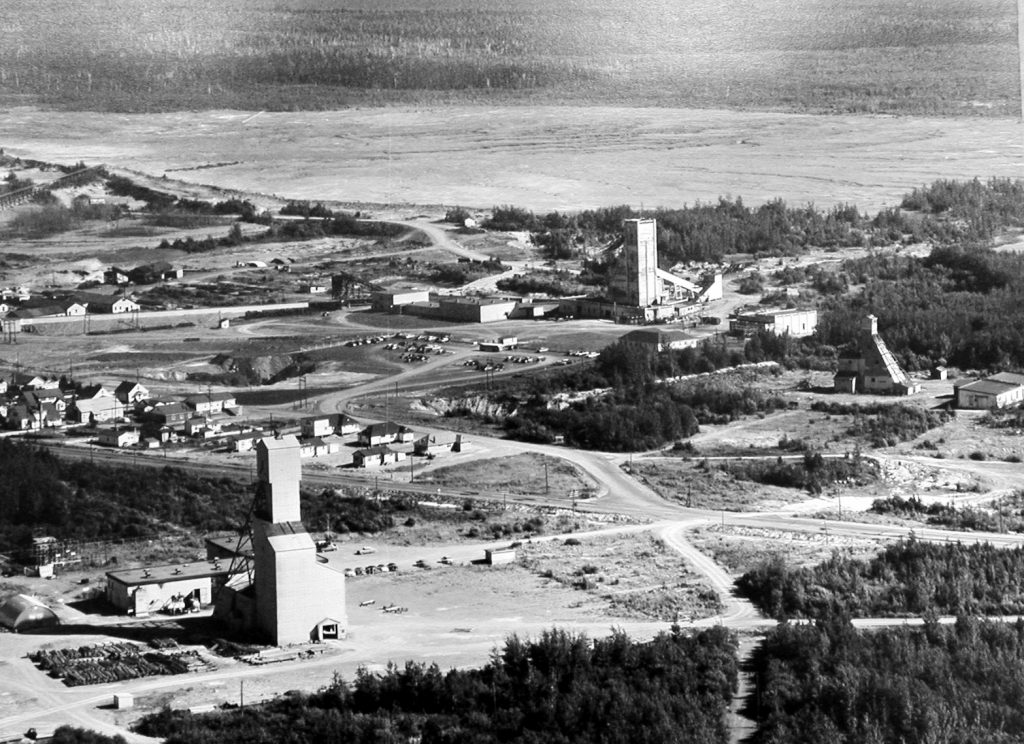