Mining companies and residents of Malartic wanted to put an end to the squatter village. This contributed into the decision to demolish Roc-d’Or.

The mining company opposed squatting from the start. Their ceaseless complaints often referred to clandestine pubs and bawdy houses. The Roc-d’Or Inquiry Report recounted the mine managers’ grievances. For instance, that the village corrupted the morals of miners.  They complained miners “[who] go there to spend their money on drink and immorality”. What’s more, the village was a hotbed for unionization. 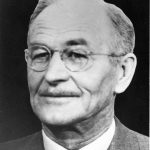 Housing was scarce in the mining camp. So, at first the companies and government authorities tolerated the squatting situation in Roc-d’Or. But, grumbling resumed after the incorporation of Malartic in April 1939. Municipal Council and the mine managers both protested the very existence of the squatter village. 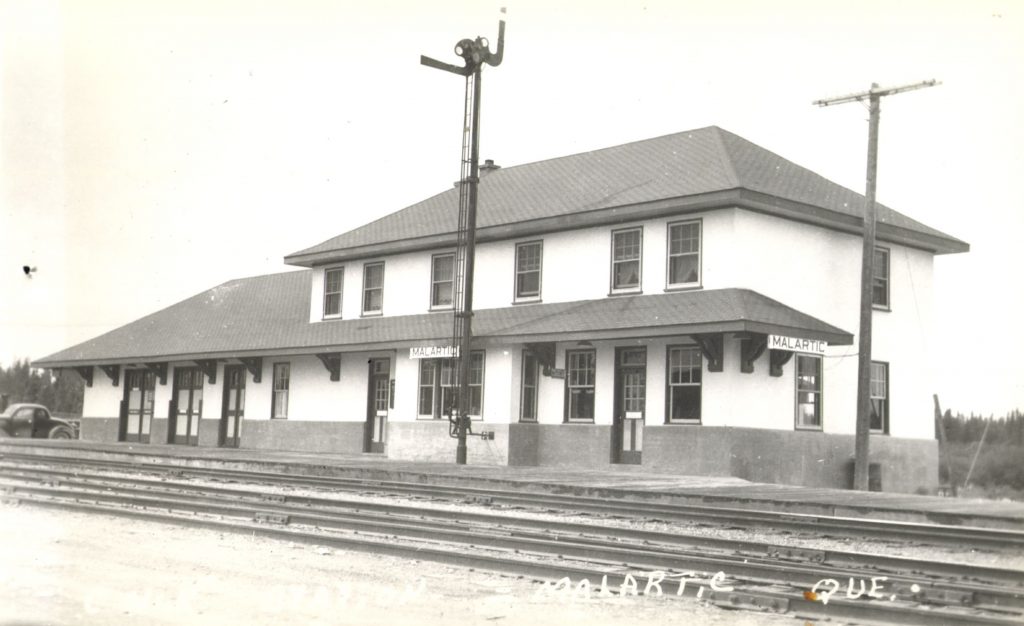 The people of Malartic disapproved of the illegal businesses in Roc-d’Or. In their view, the situation interfered with the development of their own municipality. Malartic’s elected officials then became the most ardent supporters of Roc-d’Or’s destruction. 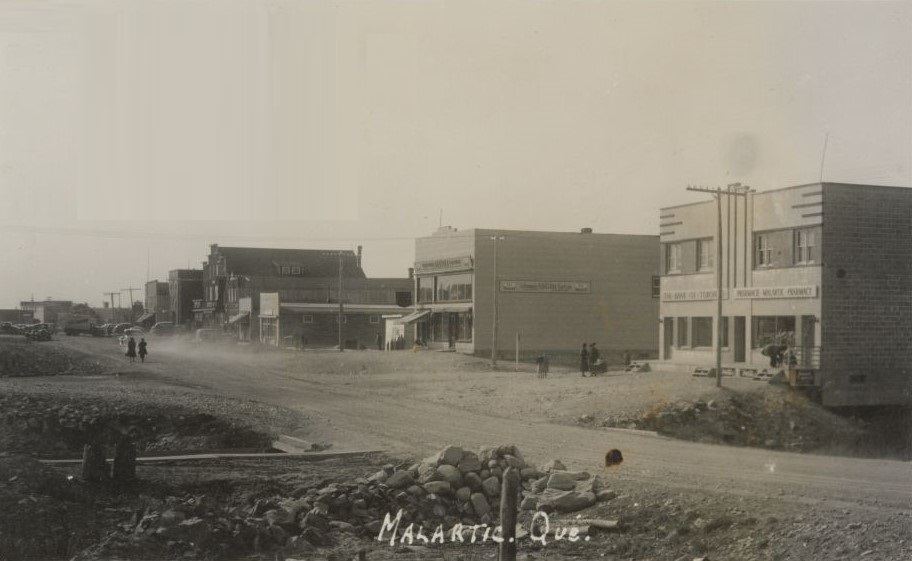