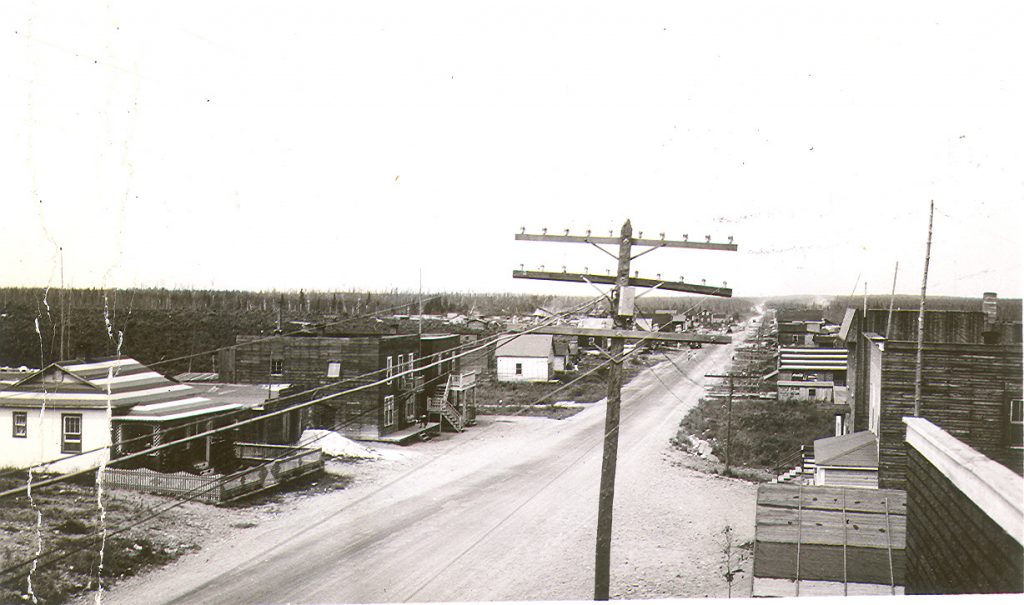 The main street of Roc-d’Or seen from the rooftop of a building, circa 1942 (BAnQ Québec, ministère de la Culture et des Communications fonds).

In 1942, Roc-d’Or was growing at an unrelenting pace. There were many attempts to incorporate and to formalise education. Then the Liberal Minister of Lands and Forests declared an inquiry into the future of the squatter village. Three options were studied for the inquiry: either incorporate Roc-d’Or as a municipality, annex Roc-d’Or to Malartic, or destroy the village of Roc-d’Or.

The Minister put two people in charge of the inquiry: Burroughs Pelletier, a civil engineer from the Division of Mining Villages and Edmond Pouliot, Deputy Head of the Lands and Forests Services. During the summer of 1942, they went to Roc d’or on two occasions. They met with various people, such as: clergy members, representatives from the mining companies, school authorities, town council members and some of the inhabitants of Roc-d’Or.

Pelletier and Pouliot also consulted with various provincial departments for the inquiry so that they could have the big picture of the situation. During this inquiry, 397 names of Roc-d’Or squatters were sent to the Quebec Attorney General to check on possible criminal records.

The sad conclusion they came to after conducting this inquiry was to recommend the destruction of Roc-d’Or. 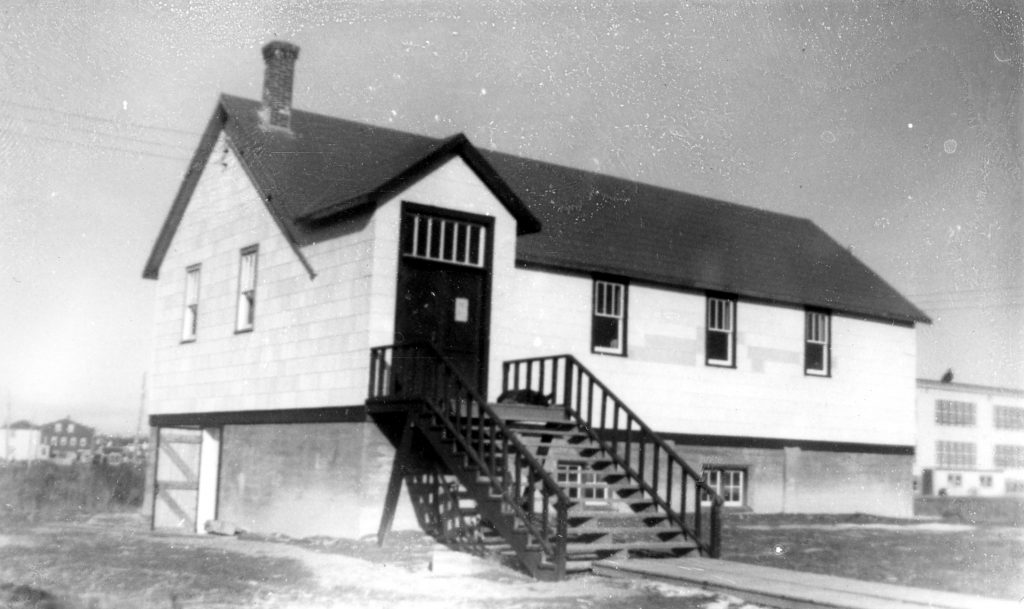