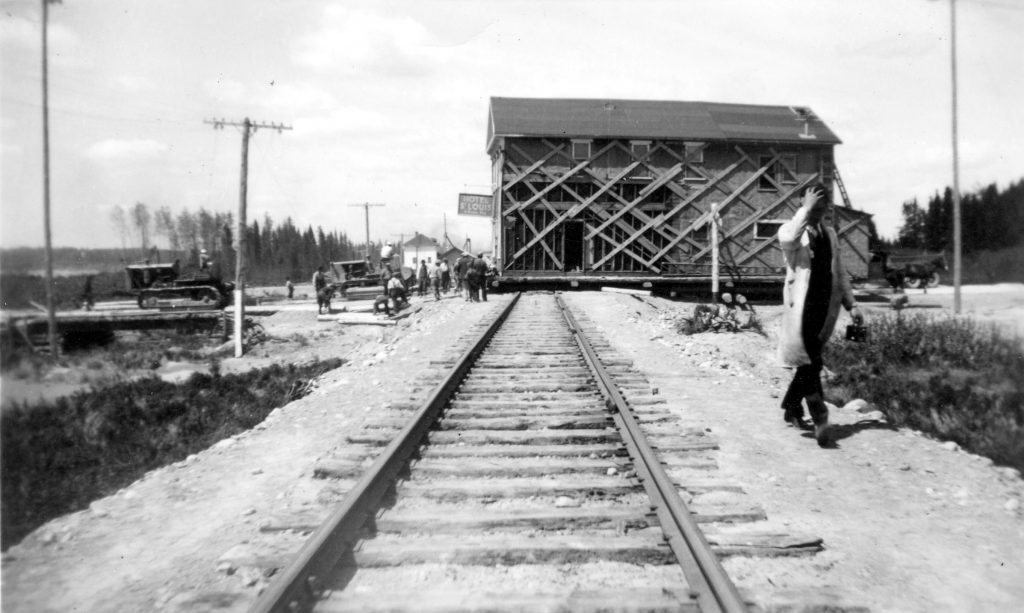 In early 1943, the Government orders the destruction of Roc-d’Or. It comes about eight years into settlement. The hope of weakening the Government’s resolve prompts a certain resistance. 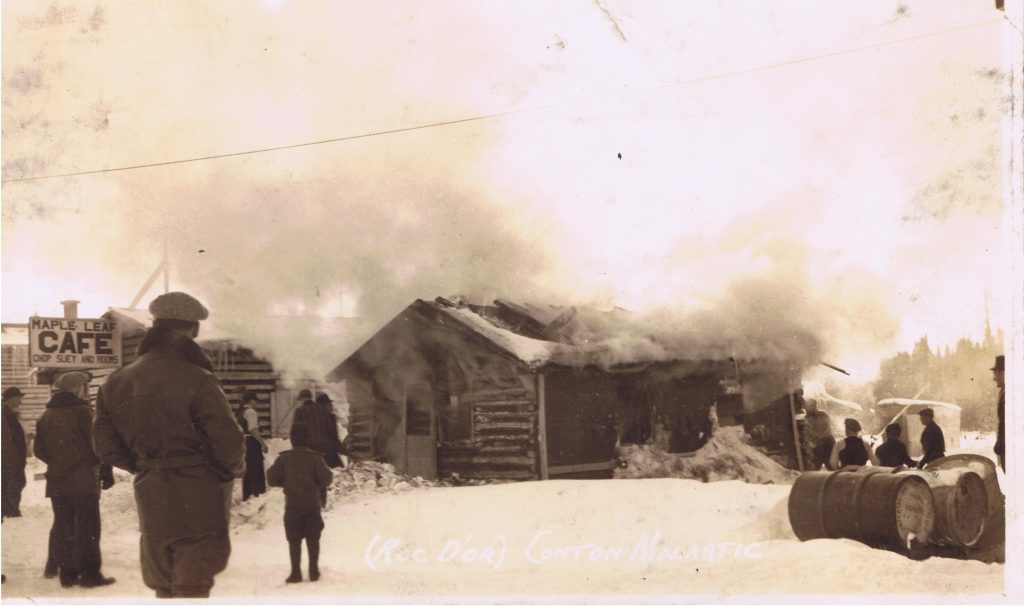 Though their resolve does not waver, public officials prove to be somewhat flexible. Rather than expulsion without notice, officials grant multiple extensions. The government hopes the squatters will go willingly to the well-organized Malartic municipality. Surely preferable to remaining in this “unhealthy” village slated to destroyed!

Some owners must abandon their houses because they are not sturdy enough to be moved. Transportation is only possible for more solid buildings. 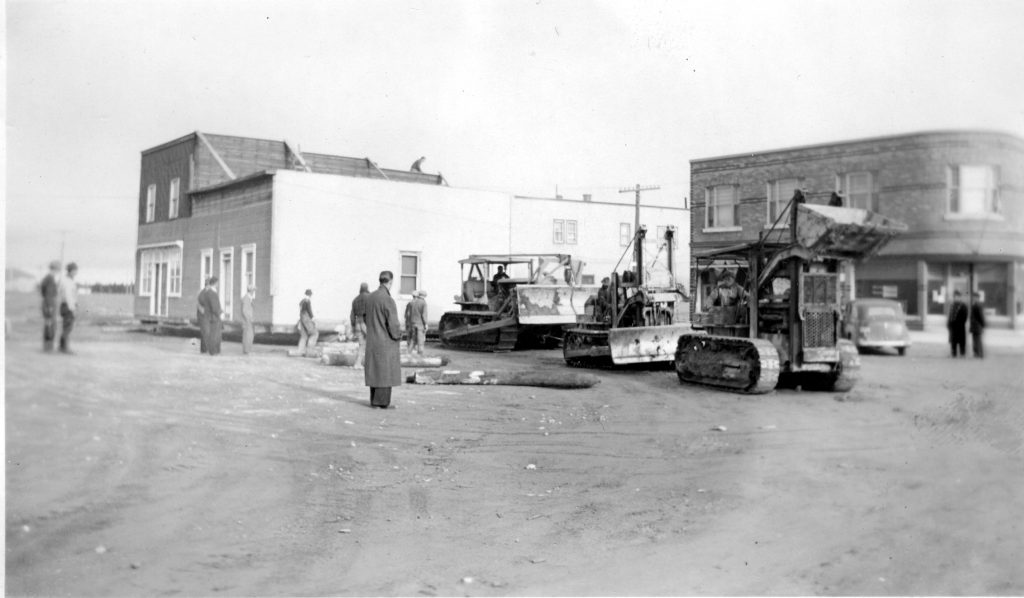 The first departures from Roc-d’Or in summer of 1943 spark sarcasm, insults, and threats. Still, a great number of houses are moved, according to the Inquiry Report. Some are “among the largest and most beautiful” built at that time.