One is struck by the vile nickname of “Putainville” – French for “whoreville”. Images of prostitution, drinking, gambling, and violence spring to mind. 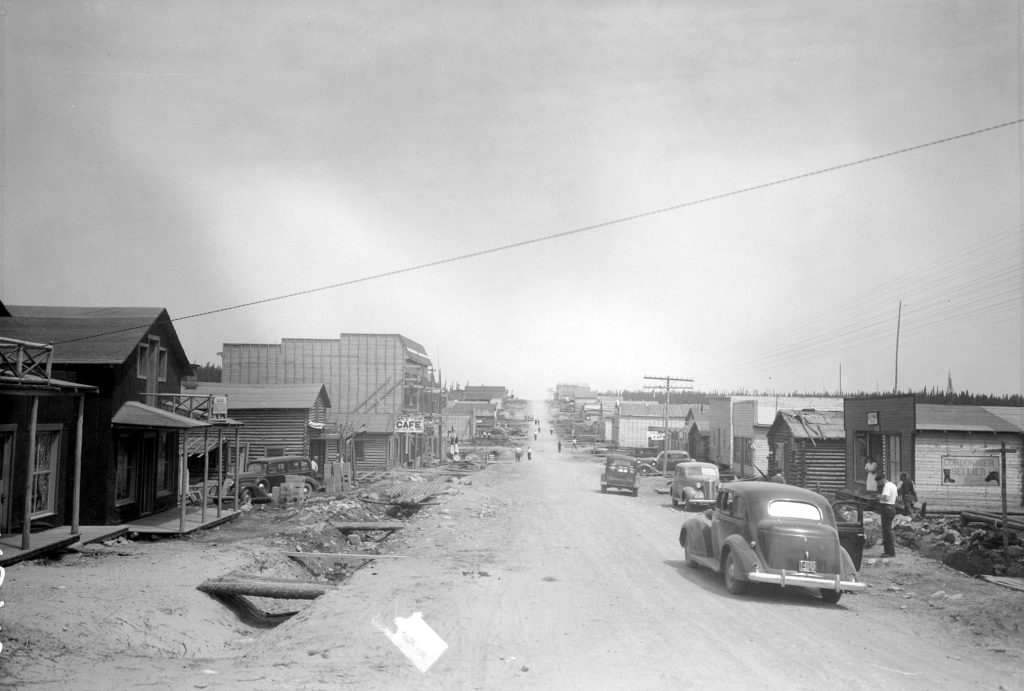 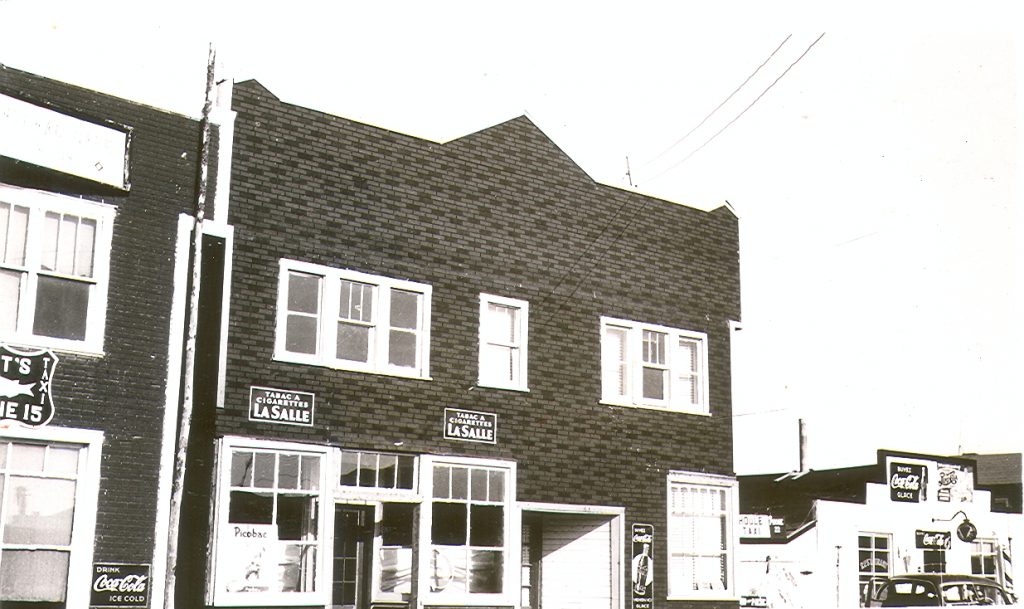 Gaming houses, illegal bars, and brothels were most active on payday every two weeks. Some “filles de joie” came to the squatter village on payday, twice a month. Others lived there.

Marielle Rioux raises the veil on prostitutes and illegal liquor in “Putainville”: 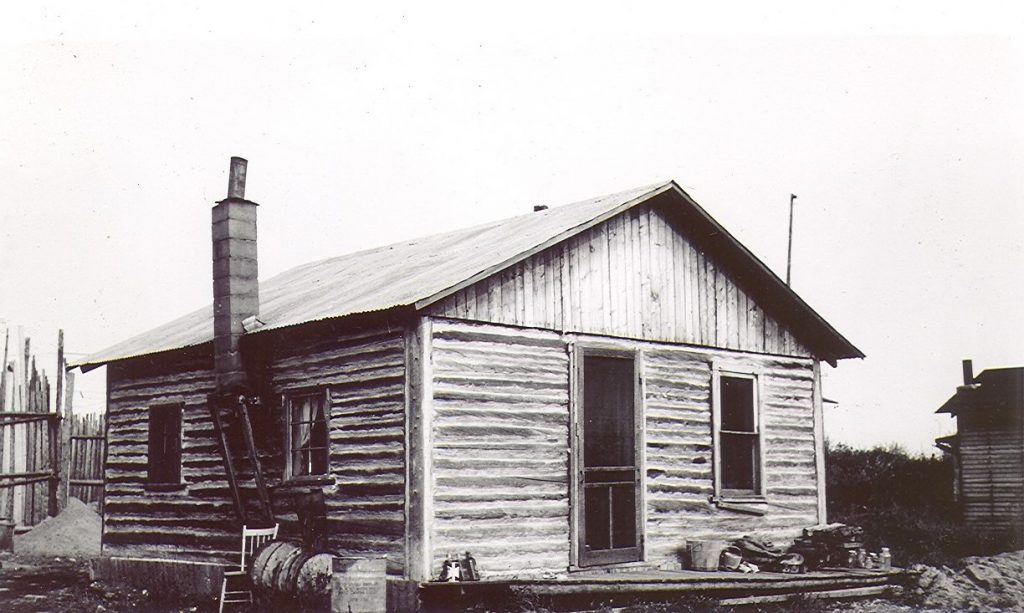 With a name like “Putainville”, the village had not driven prostitution completely underground. Jacques Miquelon recalls that “customers go there as if to the grocery store, the pharmacy or the bank. Save a few devout souls, nobody is outraged.”

A Commercial Village A Will to Incorporate Meets with Systematic Refusal