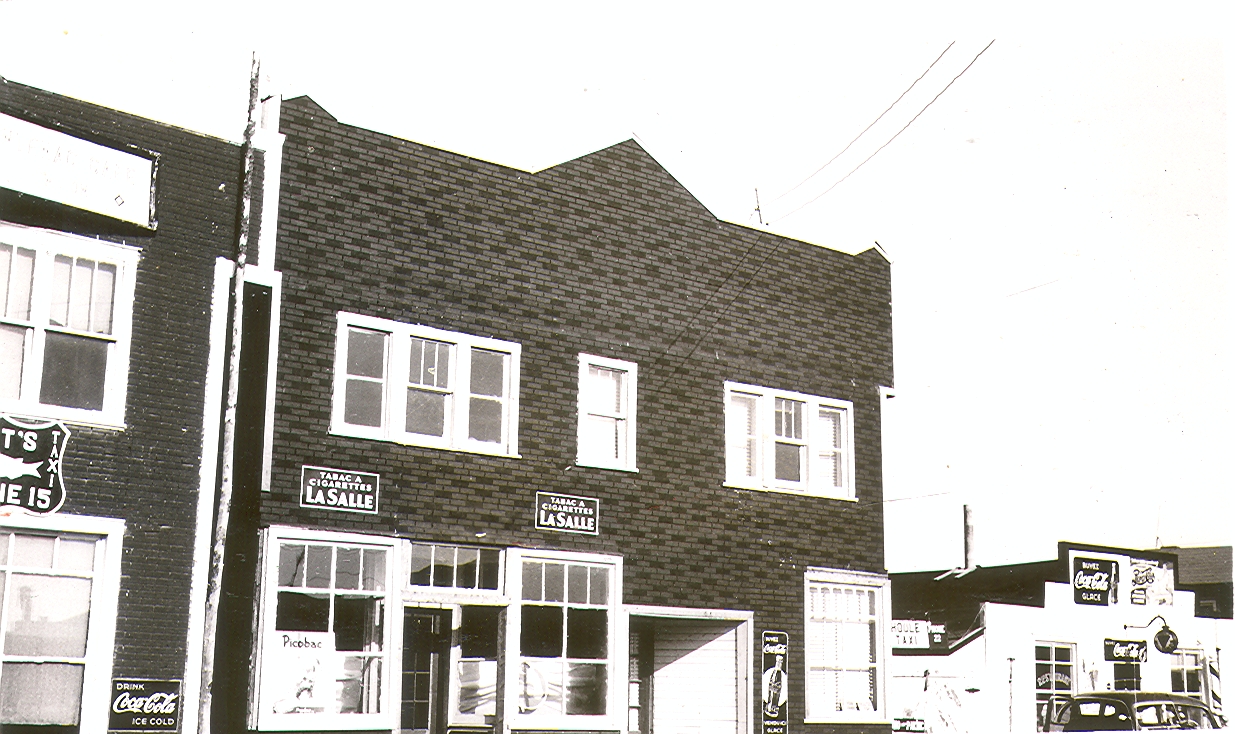 The 32-year-old woman had lived in Roc-d’Or since 1936. She was a Russian of Ukrainian origin of the Greek Catholic faith. In September 1941, several citizens of Roc-d’Or hired Maître Raoul Grégoire, a lawyer from Malartic. They wanted to prevent the lady from building a new house:  “a brothel owner and a blind pig owner … ”