Abitibi’s cosmopolitan nature is due to its development as a mining area. In the early days, most of Abitibi’s mine workers were immigrants from Central and Eastern Europe. They often worked in Northeastern Ontario mines before coming over to Quebec. This resulted in a truly cosmopolitan village known as Roc-d’Or. 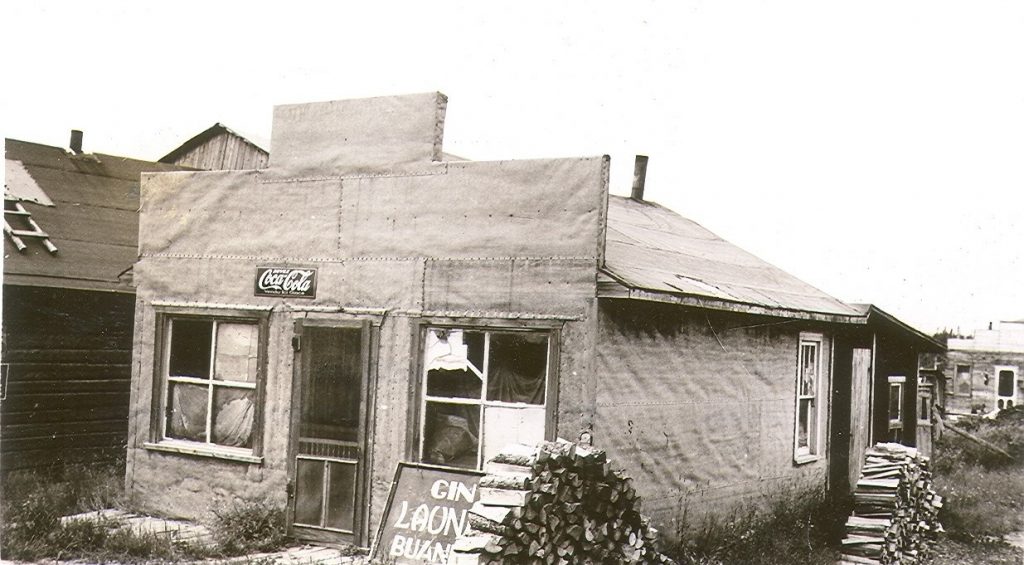 Even with this cosmopoltain nature, the majority of the population was French Canadian. In 1942, they accounted for 1,022 (92%) of the village’s 1,106 inhabitants. Many other ethnic groups lived in Roc-d´Or, but each had only a few numbers. 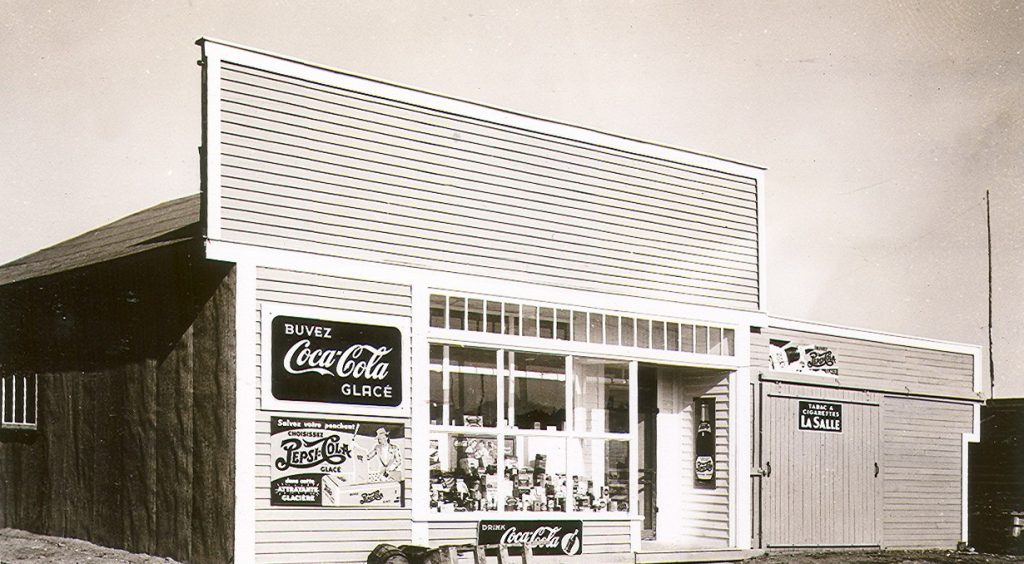 There were also groups of English Canadians and Americans. This group was made up of 14 English, 24 Irish, and two Scottish.

There were a dozen Ukrainians and as many Finns. Both groups were well-represented in the mines. A baker was from Bulgaria, a mechanic from Italy, two families from Romania and five from Russia. Not to mention the four Polish immigrants. And lastly, let’s not forget one “Israelite family” and one Chinese laundry owner. 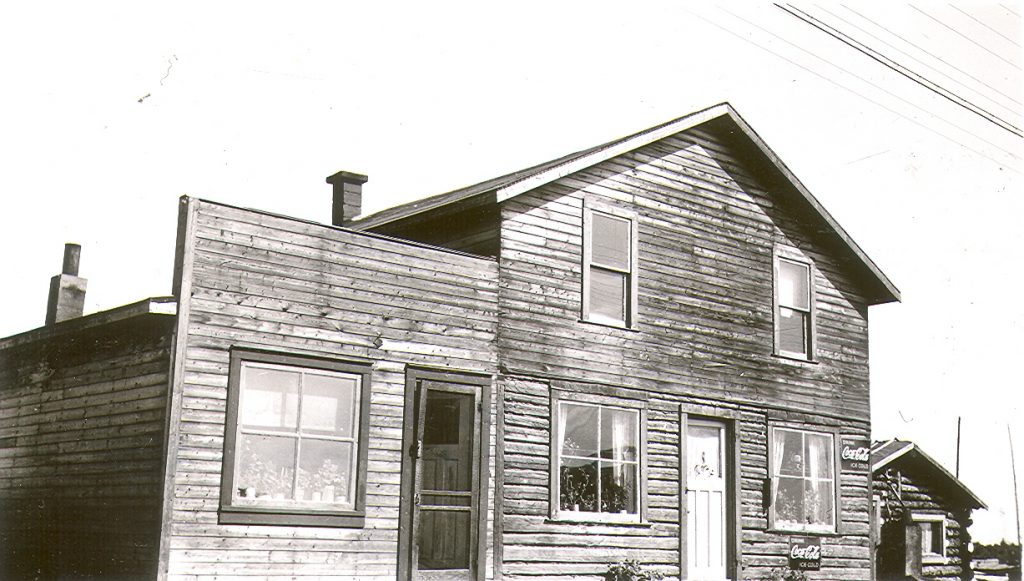