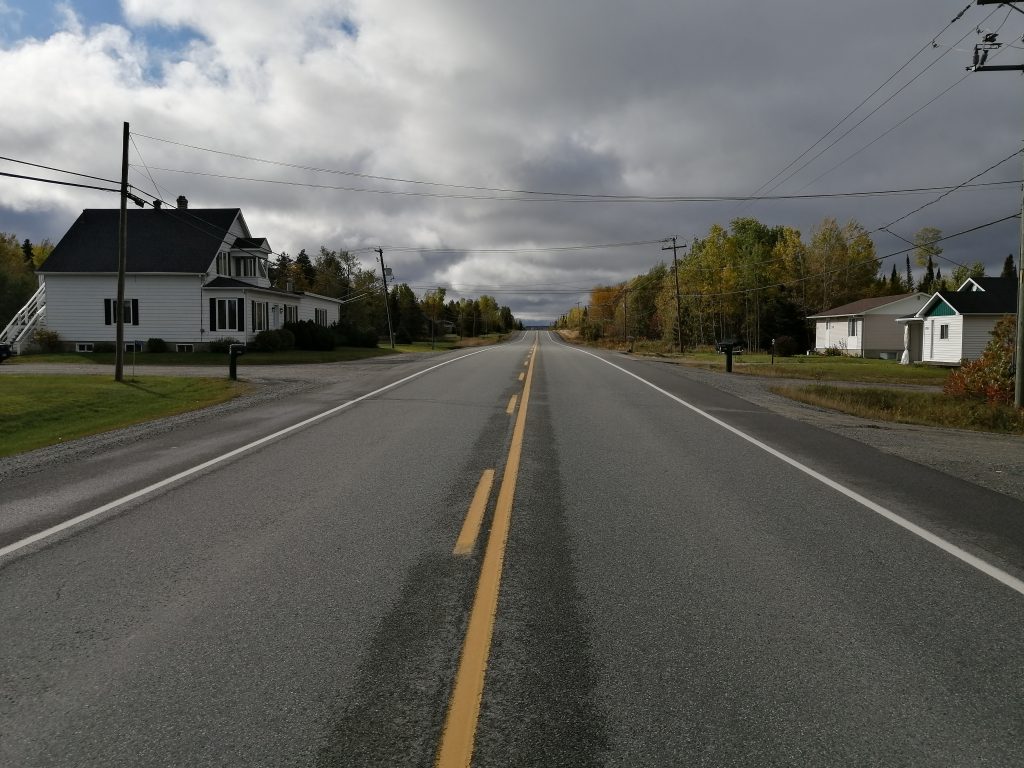 Between 1943 and 1948, 156 buildings were transported to Malartic. Demolition was the fate of 107 others. Finally, the last squatter left Roc-d’Or for Malartic on October 20, 1947. Yet several buildings remained: a sawmill, a chicken coop, a shed full of drill cores, and a modern house. In October 1948, willow trees sprang up on each side of the road to hide these last remaining structures.

The only residence to survive the razing of Roc-d’Or in 1942 (BAnQ Québec, ministère de la Culture et des Communications fonds).

Despite its nickname “Putainville”, Roc-d’Or was not just an anarchic encampment with prostitutes and unmarried miners. In reality, the village was much like the villages of Val-d´Or and Rouyn in their early days. The real reasons behind the destruction of Roc-d’Or were poverty, the opposition to the people of Malartic, and the Government’s desire to eradicate squatting.

Except for one house, all signs of Roc-d’Or have disappeared. In the early 1950s, several new houses were built over part of the ancient squatter village. Now, history alone bears witness to the existence of the settlement once called “Putainville”. 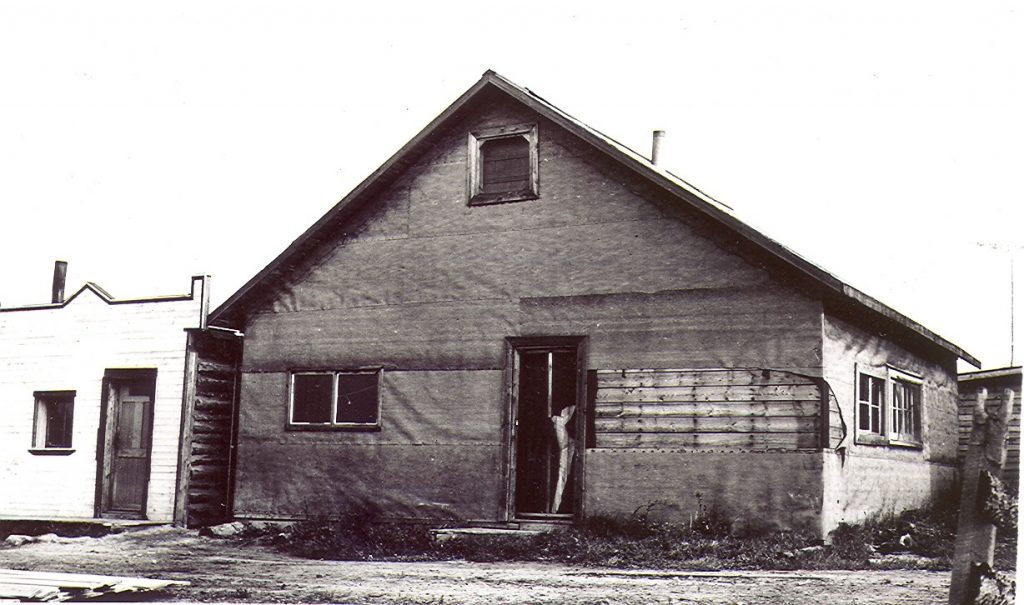 The End of Roc-d’Or Credits and Acknowledgements