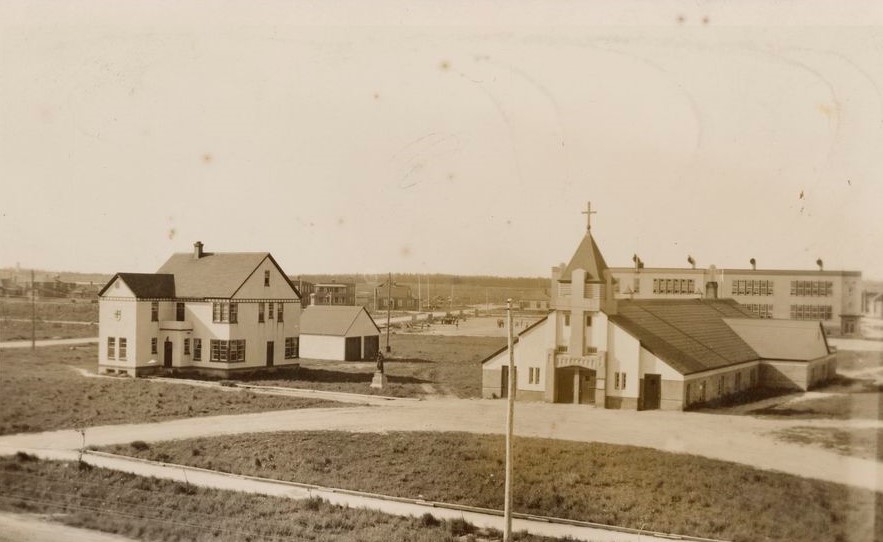 Rumour has it that social disorder had caused Roc-d’Or’s destruction. And that Malartic’s parish founder’s intervention was influential. The general belief in Malartic was that all the squatters were immoral. And the presence of the many whorehouses in Roc-d’Or was appalling. These beliefs led Father Joseph-Albert Renaud to demand the settlement be completely destroyed.

Father Renaud, together with Anglican Reverend Williston, condemned the shady businesses in Roc-d’Or. In their view, debauchery was its main feature. Since there where no police officers in the town, everyone did as they pleased! True, the Catholic priest recommended the expulsion of “undesirables”. He also wanted “financial instruments” offered to the good people. That would help them resettle in Malartic.

In reality, neither the parish priest nor the underground economy precipitated Roc-d’Or’s destruction. Both factors surely had a negative impact on the inquiry, but it was generally understood that either the town’s incorporation or the annexation with Malartic could have prevented the destruction of Roc-d’Or. And that if a local police force could have been provided, that the issues with the squatters, even the immoral ones, could have been addressed.

Réjean Hamel speaks of Father Renaud’s influence in the community of Malartic:

In fact, the provincial government’s decision to destroy Roc-d’Or was based around three main issues:  poverty and unsanitary conditions; the opposition from the people of Malartic; and the Government’s will to eradicate the spread of squatters in Abitibi once and for all. 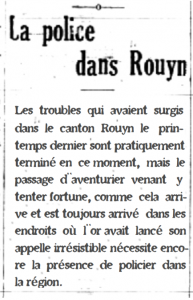